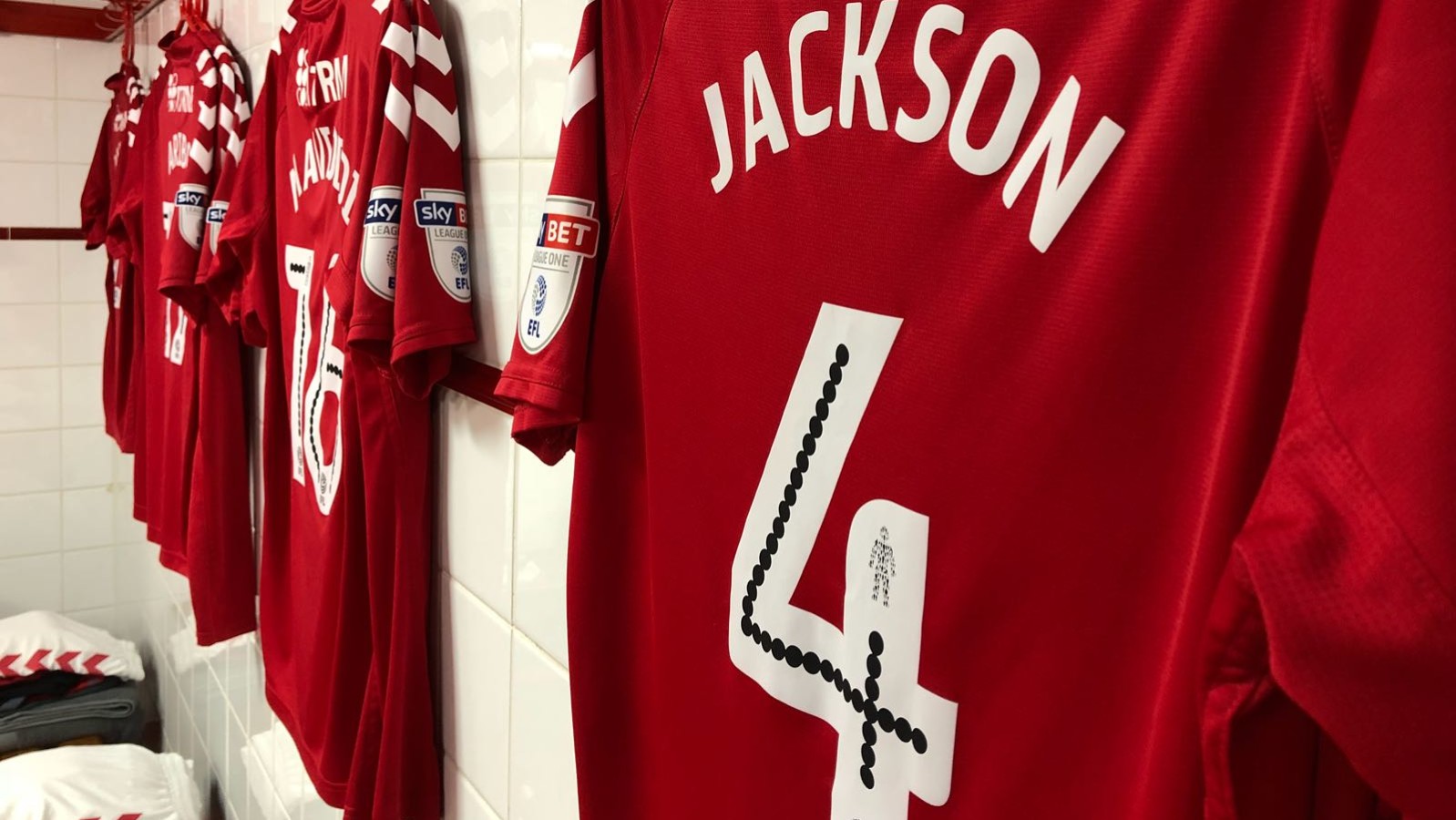 Charlton legend Johnnie Jackson will be on the bench for today’s crucial league match at home to Blackburn Rovers after recovering from an Achilles injury.

The Caretaker Assistant Manager is set to retire at the end of this season meaning today’s game could be his last game as a player at The Valley and with two games left in the regular season he is two short of 500 career league appearances.

There is only one change to the starting lineup that beat Portsmouth 1-0 last week as Tariqe Fosu misses out with a hamstring injury and is replaced by Mark Marshall.

The Addicks are likely to play a 4-4-2 with the in-form Ben Amos in goal and a back four of Ezri Konsa, Patrick Bauer, captain Jason Pearce and Lewis Page. Ben Reeves is expected to play from the right, with Marshall on the left wing and Jake Forster-Caskey and Ahmed Kashi in centre midfield. Josh Magennis and last week’s match winner Nicky Ajose will start up front.

Supporters not at tonight’s match can tune into live commentary on Valley Pass.

A monthly pass costs just £6 and gives fans access to live commentary from the crucial remaining league games and all of Valley Pass’ unrivalled archive. Please click here to sign up for Valley Pass.