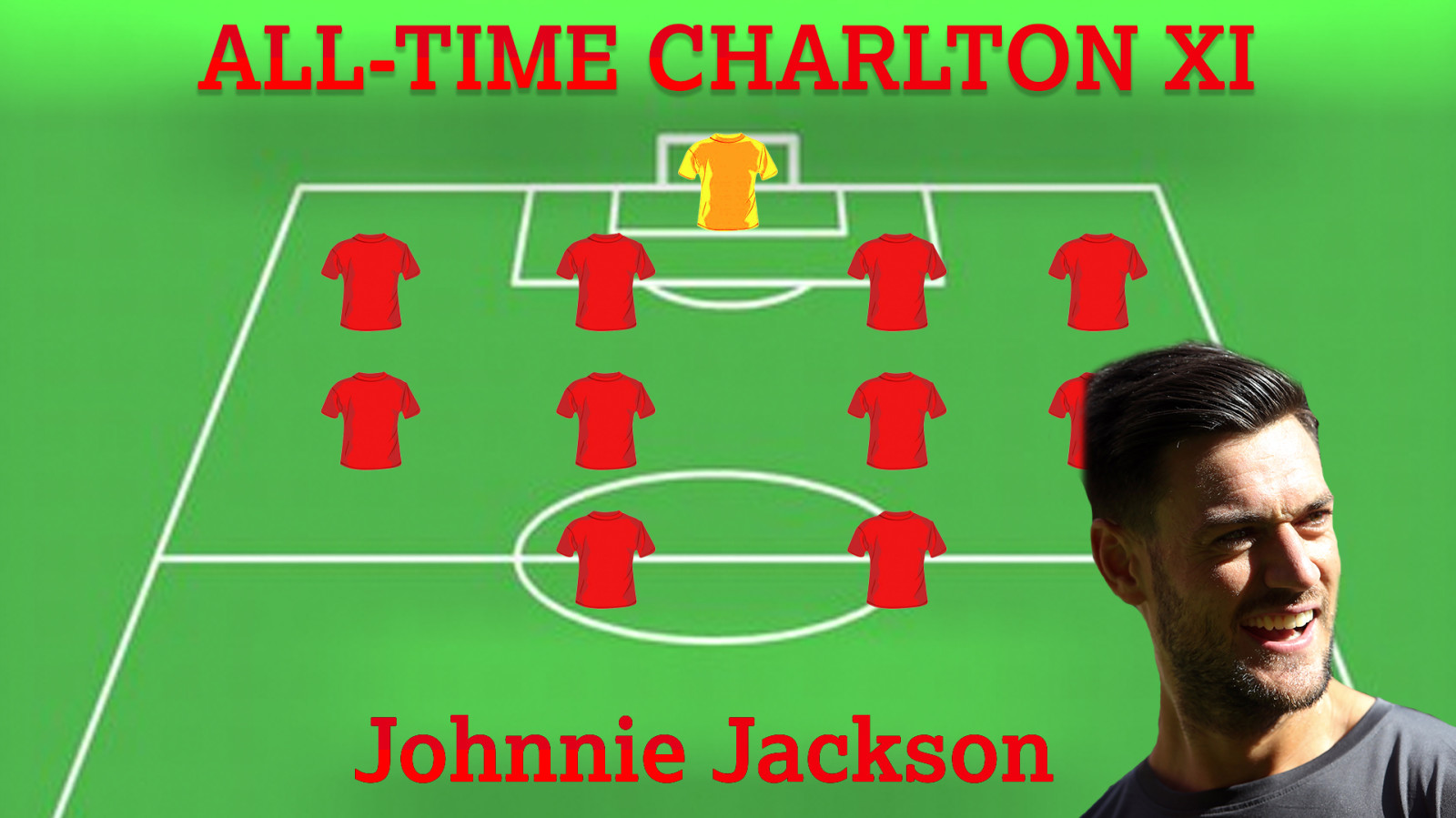 Johnnie Jackson said an emotional goodbye to The Valley faithful on Saturday, as he prepares to retire from playing at the end of the season.

Fittingly, the Addicks won Jacko’s (potentially) last game in SE7 with a 1-0 victory over Blackburn Rovers that kept us in the driving seat for a coveted play-off place.

Jackson has taken on a player-coach role this season, making 17 appearances in all competitions, as well as being Assistant Manager under Lee Bowyer since the former midfielder took caretaker charge in March.

Last summer, Jackson sat down for an in-depth Valley Stories interview where he discussed his time at Charlton.

He started his career at Tottenham Hotspur in 1999. While at Spurs he was loaned to Swindon Town, Colchester United, Coventry City, Watford and Derby County, making a combined 51 appearances. He then spent three years at Colchester, playing over 100 times and scoring 13 times. Jackson had a short spell at Notts County after that, before finding his home in SE7.

As part of the Valley Stories series on Valley Pass, Jackson was asked to pick his all-time Charlton XI. The midfielder initially joined the Addicks on loan in January 2010 but was signed permanently by Phil Parkinson that summer.

Since then, he has gone on to make over 270 appearances in eight years, scoring 51 league goals and captained the side to League One glory in 2012 – a team of players which features heavily in his all-time side.

He selected his best Addicks XI and Valley Pass subscribers can watch the video in full.