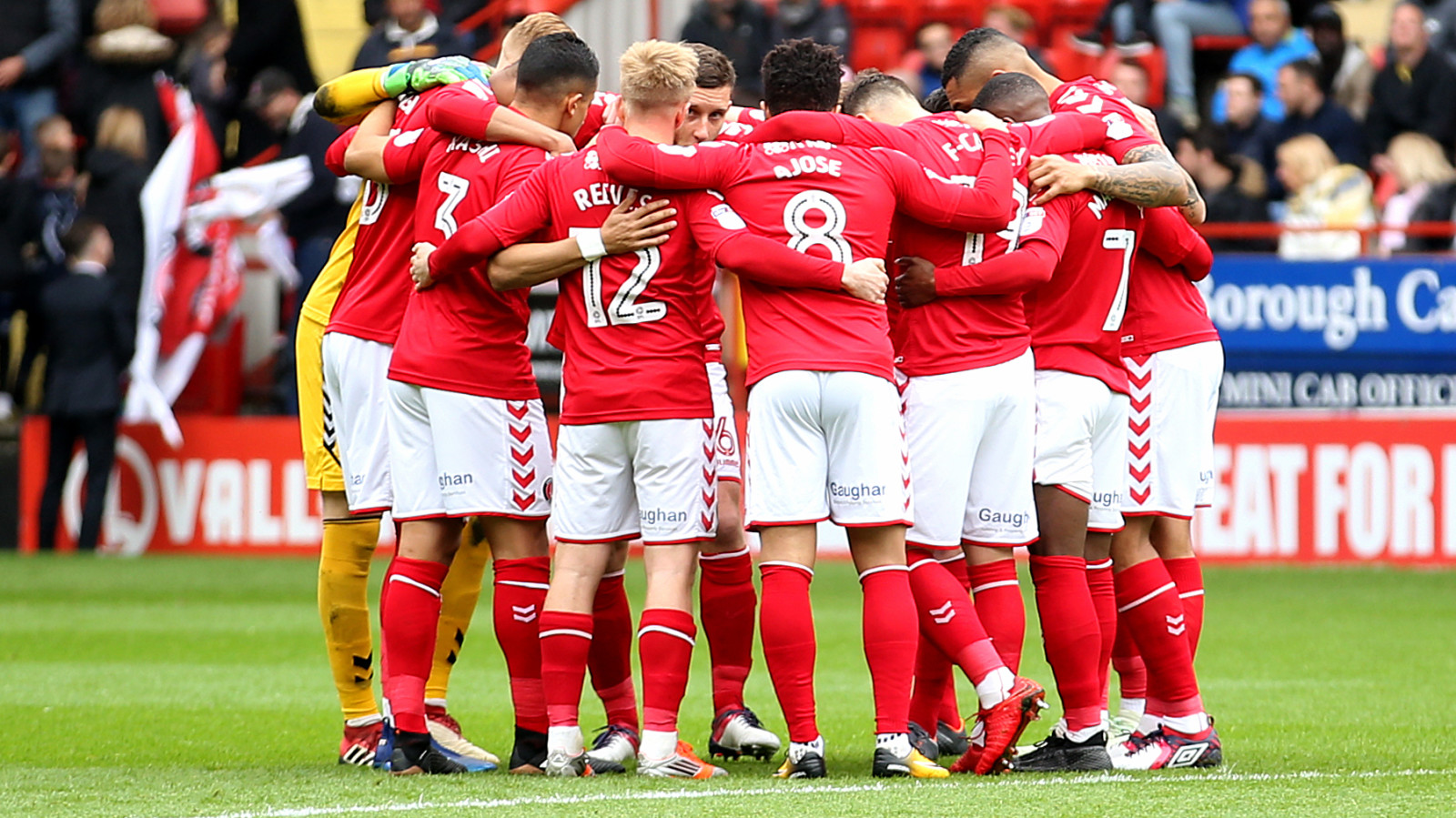 Charlton travel to Rochdale on Saturday afternoon where they will be hoping to secure their position in the Sky Bet League One play-off places (5.30pm).

The match will be broadcast live on Sky Sports and Lee Bowyer’s men require a point to absolutely assure themselves of a top-six finish.

The Addicks, in reality, could still finish in fifth, sixth or seventh and below are ALL of Saturday’s permutations…

More than 1,200 tickets have already been snapped up in the away end for Saturday’s game and they remain available to purchase.

For Charlton to finish fifth

Charlton have to beat Rochdale at Spotland and hope that Scunthorpe United lose in their match against Bradford City.

For Charlton to finish sixth

Charlton will finish sixth if they win at Rochdale and Scunthorpe draw with Bradford, providing the Addicks do not win by a seven or eight-goal margin.

For Charlton to finish seventh

One more scenario is possible, which is explained below.

A play-off for the play-offs?

Charlton and Plymouth would have to contest a play-off match at a neutral ground to determine who finishes sixth, if the Addicks were to lose 4-0 at Rochdale and Argyle were to win 2-0 at Gillingham.

This would make the clubs’ points tallies, goal difference, goals scored and head-to-head records identical. The play-off match would most likely be contested on Monday, May 7th or Tuesday, May 8th.