From the treatment room: Fosu back in training and a return time for Billy Clarke pencilled in 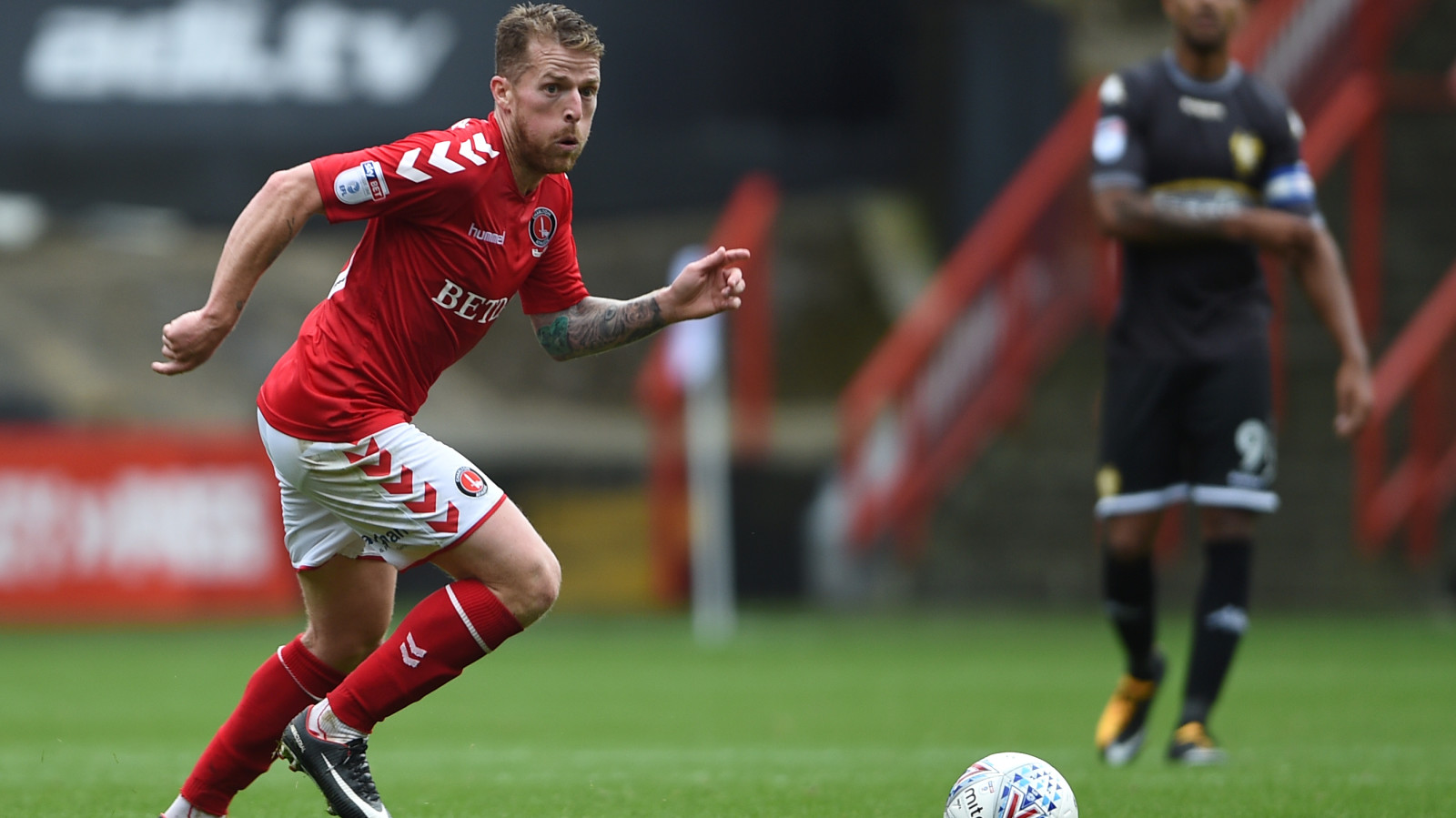 Ahead of Charlton's two-legged play-off semi-final against Shrewsbury Town, Head of Medical Services Alastair Thrush provides the latest on the club's injuries and expected return dates

The winger is in contention to be involved in the Addicks’ play-off semi-final matches this week.

The laceration to Lewis Page’s right knee is healing well and the full-back has started running again. He still has some fluid inhibiting his full muscle control about the knee but it is hoped that he could return to training within five to seven days.

Chris Solly’s right knee is progressing well following his arthroscopy operation. He is working on strength exercises in the gym and he could resume some running drills next week.

Billy Clarke is also progressing well with his ongoing strength exercises. It is hoped that he could start some outdoor running drills next week, if planned strength tests show that he has enough strength and control in his left knee.

All being well, the Addicks’ number 10 should be involved in the conditioning elements of the squad’s pre-season preparations, though he will not be ready for a full return to match-play until the beginning of September.

Tickets for Thursday's play-off semi-final first leg will go back on sale at 9am on Thursday morning. We would advise anyone purchasing their tickets from The Valley to buy as early as possible in order to reduce queues on matchday. For full information, please click here.