Play-off away leg tickets SOLD OUT 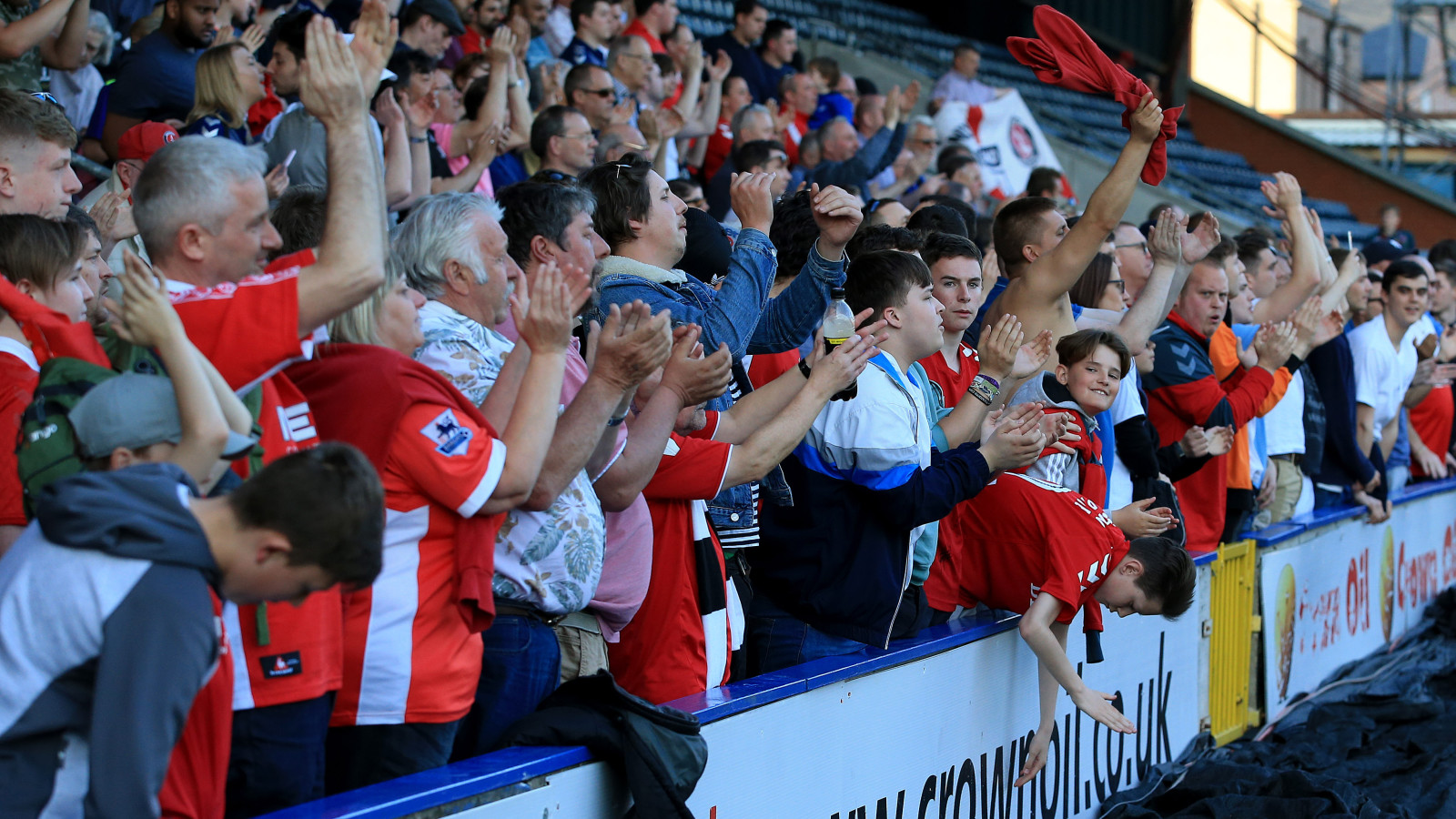 Tickets for the away leg of Charlton’s play-off semi-final at Shrewsbury Town on Sunday, May 13th (5.15pm) have now SOLD OUT!

More than 1,500 Addicks will be in attendance to cheer on Lee Bowyer’s men on the evening, which will hopefully end in them having secured a place at Wembley Stadium.

Charlton were beaten 1-0 in the first leg at The Valley on Thursday night but, having already won in Shropshire this season, they will still be full of belief.

Any supporters who purchased tickets for Sunday’s game and are having them delivered by post should note that they should arrive by today (Friday).

Fans whose tickets have not arrived, should contact the ticket office by 4pm today to arrange for duplicate tickets to be collected from Shrewsbury.

Shrewsbury will also have a list of names of all Charlton supporters who purchased tickets for the game, should their tickets not arrive in time.

With tickets sold out, The Valley Ticket Office will now be closed on Saturday.