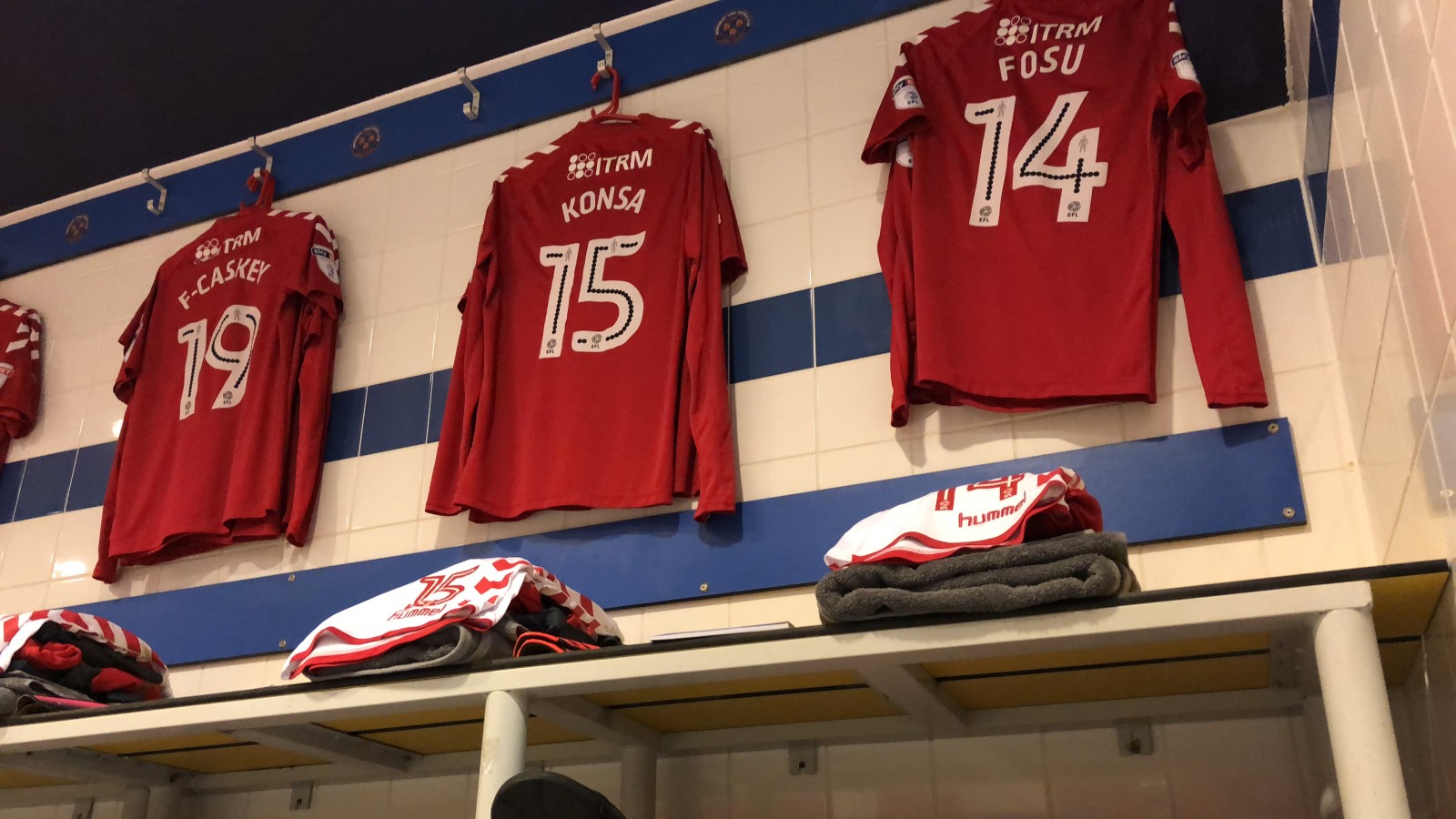 Tariqe Fosu returns to the starting lineup for this evening’s crunch game with Shrewsbury Town.

Charlton boss Lee Bowyer has brought Anfernee Dijksteel into the side at right back with Ezri Konsa likely moving in to central midfield to match the roles they played in the Addicks 2-0 win in Shrewsbury last month. The third change sees Joe Aribo move into the starting lineup with Ahmed Kashi, Ben Reeves and Stephy Mavididi moving to the bench.

The Addicks trail 1-0 from the opening leg of the Sky Bet League One play-off and therefore need a win to keep their promotion hopes alive.

Ben Amos will again start in goal. Dijksteel, Patrick Bauer, captain Jason Pearce and Jay Dasilva make up the back four. Konsa and Jake Forster-Caskey will likely start in midfield with Fosu and Aribo likely to play on the wings behind Josh Magennis and Nicky Ajose.

Full commentary of the game is live on Valley Pass from 5pm. A matchday pass gives you 48 hours access and costs just £4.