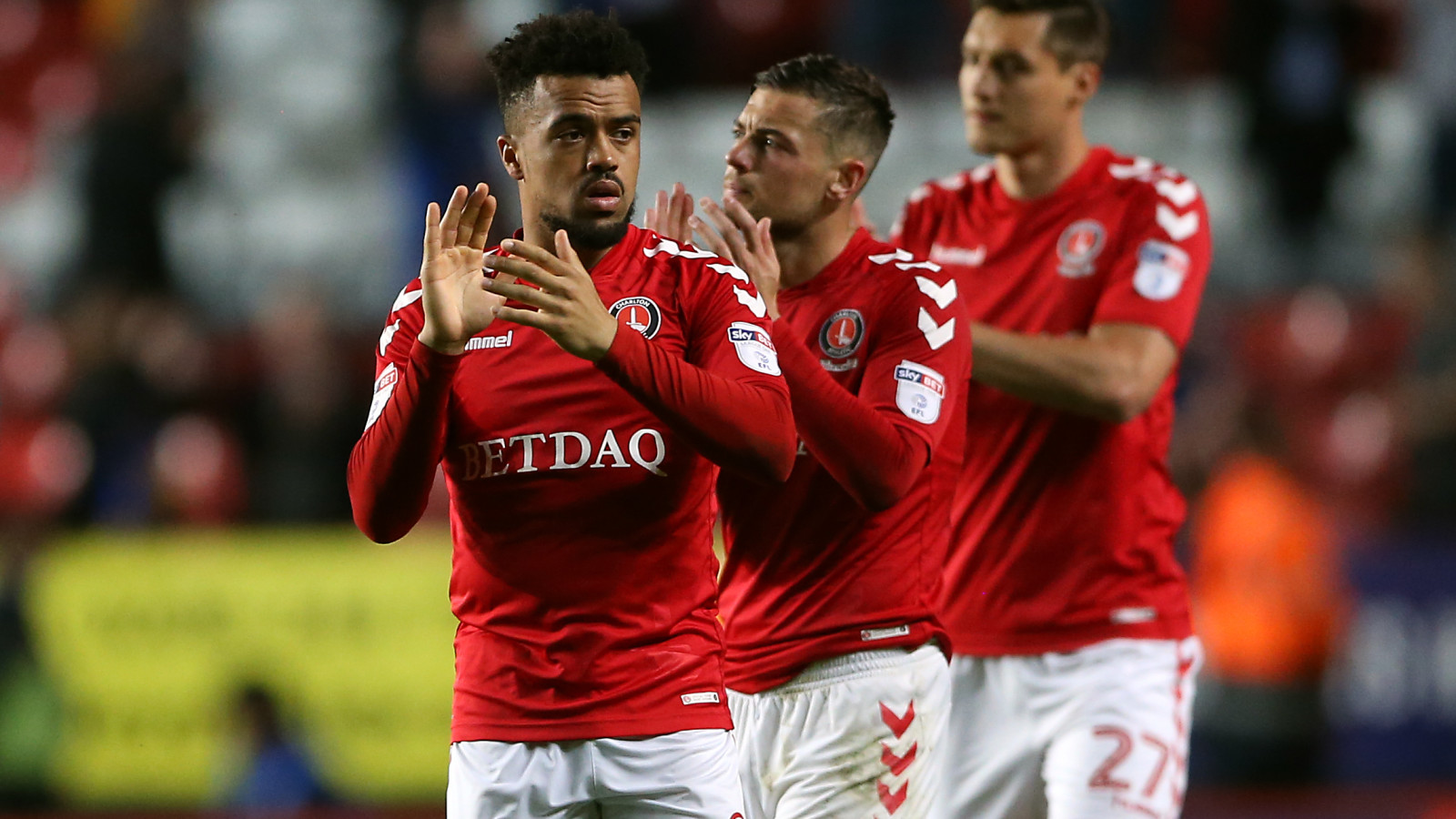 Nicky Ajose says if Charlton reach the Sky Bet League One play-off final then they will have got to Wembley Stadium in the sweetest possible fashion.

The Addicks trail Shrewsbury Town by one goal from the first leg after Jon Nolan netted a wonder-strike 10 minutes from time in SE7 on Thursday night.

Ajose insists the Charlton squad are confident of turning the tie around and admits that they always thought they'd have to score in Shropshire.

“We were always in the mindset that we’d have to go there and score and we are excited for the challenge,” he said.

“Two months ago, after being beaten by Oxford, if you’d had said you’re going to go into a play-off semi-final a goal down we’d have snapped your hand off.

“We are positive and now we need to go again. They’re all big games and nothing was going to be won in the first leg. We need to go there, win the game and get to Wembley. It’s as simple as that.”

Sunday will be the fourth meeting between the two clubs this season. In every game so far, the away team has come out on top. Ajose hopes that trend can continue.

He said: “We know what Shrewsbury are. They are strong, combative and hardworking and we’ve just got to match that. We matched it on Thursday but we didn’t play on the ball as well as we should’ve done.

“We were maybe a bit edgy but we have had a taster now and on Sunday we need to take the shackles off and win the game.”