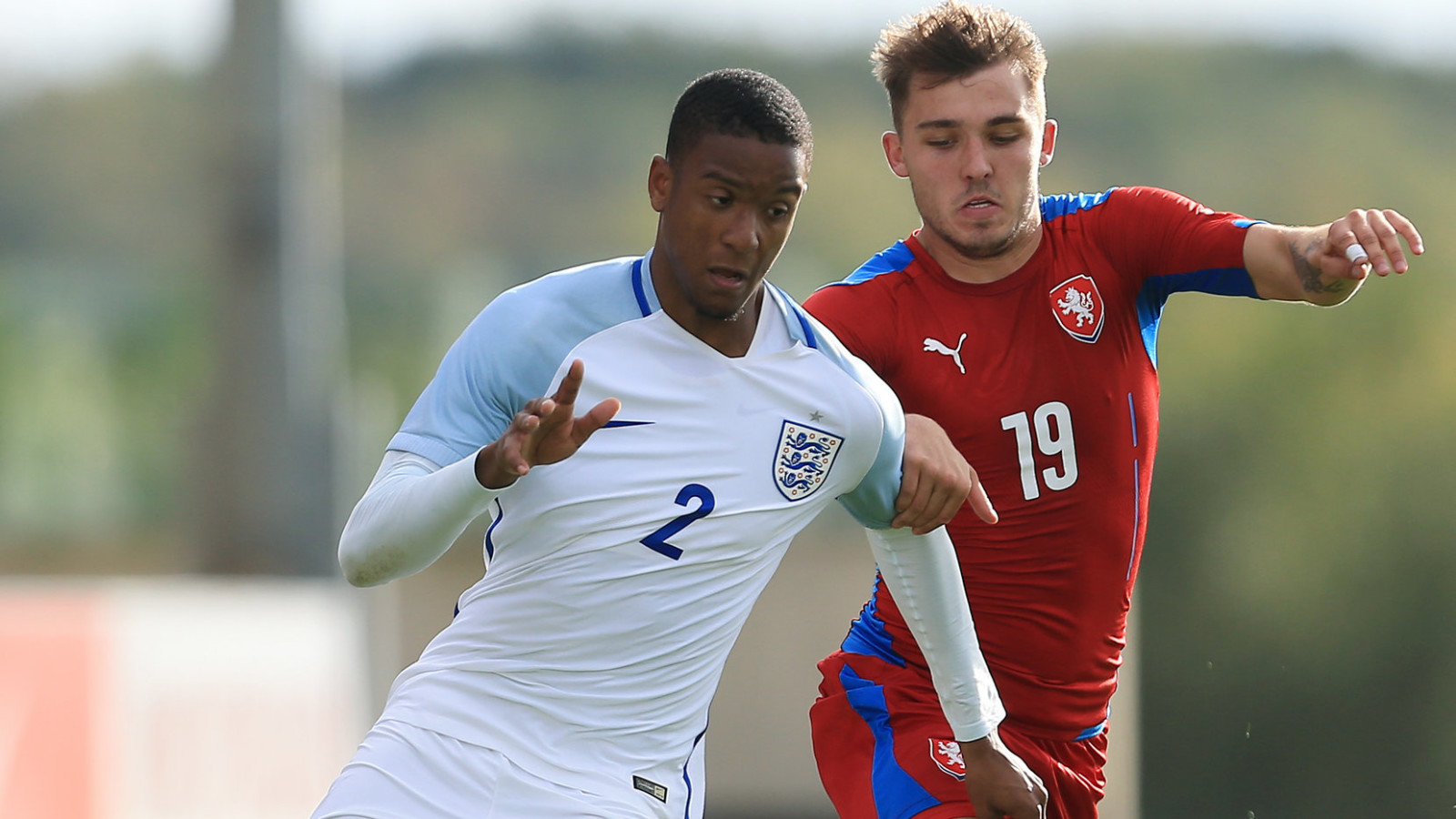 Academy graduate Ezri Konsa has been named in the England U21s squad for this summer’s Maurice Revello Toulon Tournament.

The Young Lions are the current holders of the competition and they have been drawn against Mexico, China and Qatar in Group A.

England kick-off their campaign against China at the Stade De latter on May 26th and Konsa is delighted to have been selected.

“It’s always an honour to be selected by my country and I’m really looking forward to the tournament,” he said. “I’ve learned a lot this season, with Charlton and England, and it would be nice to end the season on a high.

“It was disappointing that we couldn’t reach the play-off final last weekend but, at the same time, it was a good learning experience and I will be a better player for it.”

Konsa has been a regular with England U20s in 2017/18 and, after taking on China, they will the face Mexico at the Stade D’Honneur on May 29th and Qatar at the Stade Parsemain on June 1st.

Jay Dasilva, who spent all of 2017/18 on loan at The Valley from Chelsea, has also been named in the England U21s squad.

The 20-year-old made 44 appearances throughout the season and he was recently named as Charlton supporters’ Player of the Year.