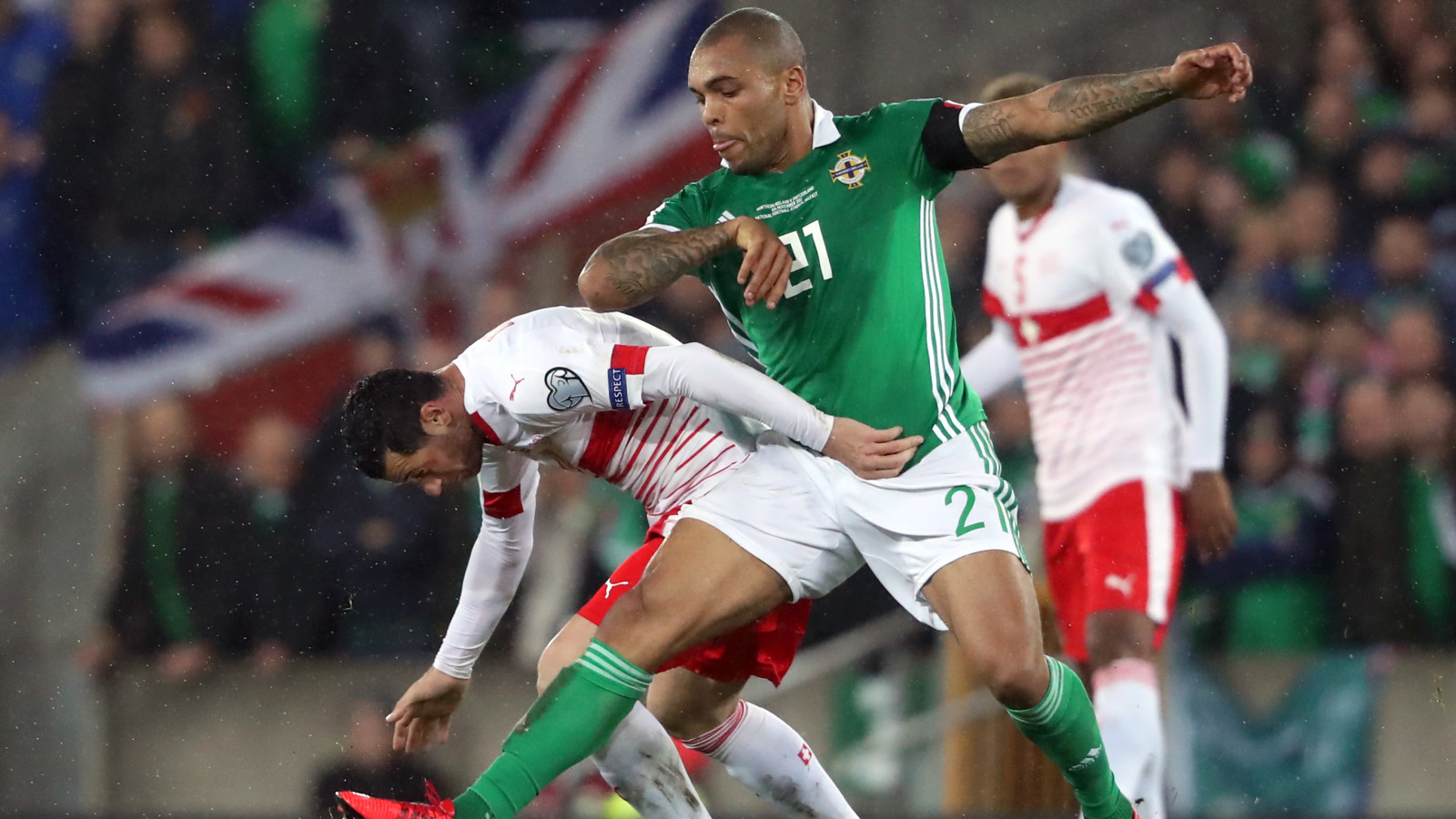 Josh Magennis is in the Northern Ireland squad for their summer friendlies against Panama and Costa Rica.

That most recent cap came on the same day as Charlton’s 2-0 victory over Plymouth Argyle at The Valley. Highlights from that win are available to view on Valley Pass.

Panama and Costa Rica have both qualified for this summer’s FIFA World Cup and the Green & White Army will take on the former at Estadio Rommel Fernández on Wednesday, May 30th.

They will then visit Costa Rica on Sunday, June 3rd with the second friendly being contested at Estadio Nacional de Costa Rica.