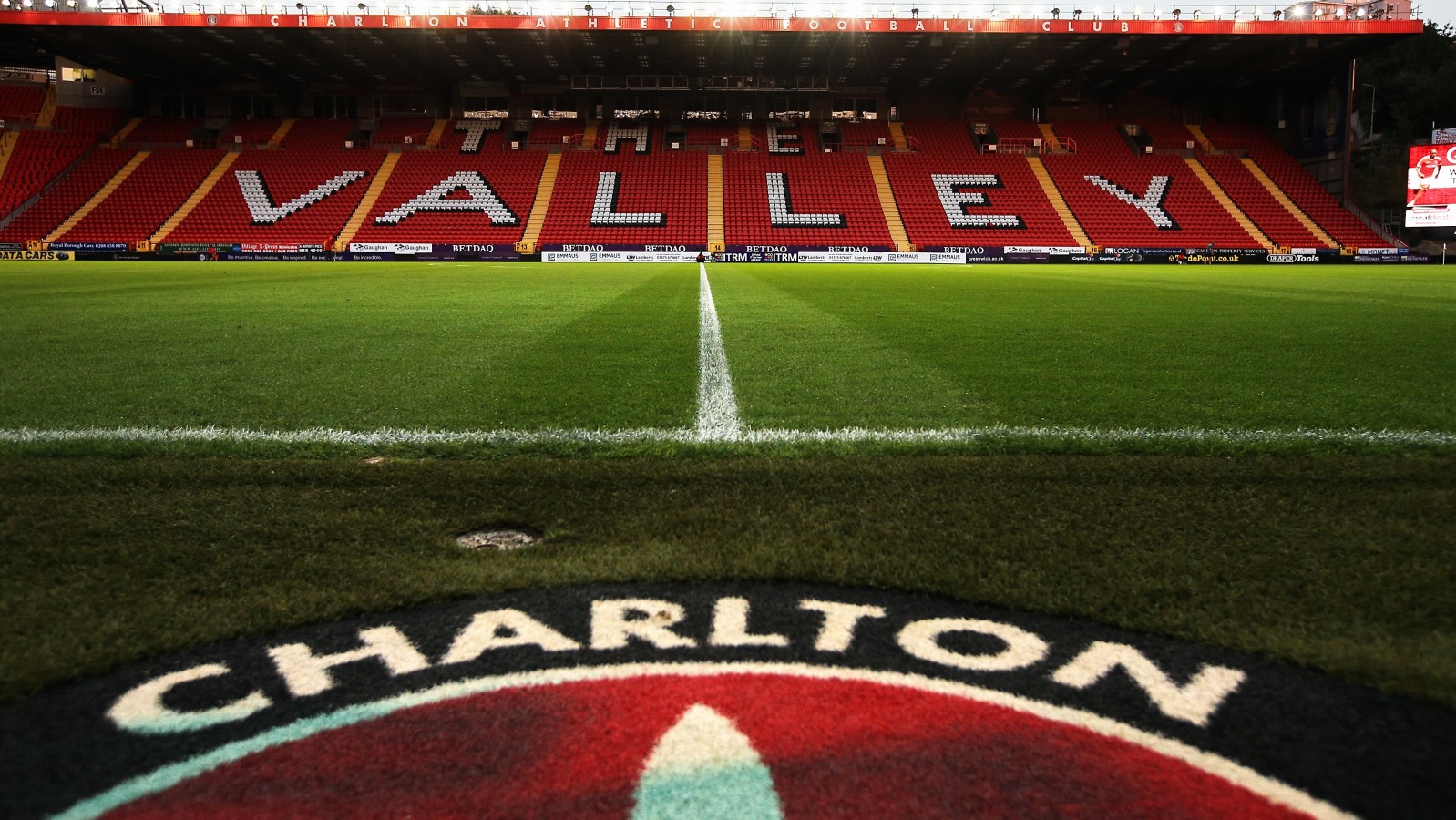 Charlton Athletic can confirm the following players will leave the club following the expiration of their current contracts:

The club would like to thank those players released and wish them well for the future.

Meanwhile, Ahmed Kashi’s contract has also expired, but the club are continuing discussions with the player about the possibility of extending his stay at The Valley.

Although Johnnie Jackson’s retirement means that his playing career has come to an end, his current contract with the club will continue in a coaching capacity.

Elsewhere, youngsters Albie Morgan, Ben Dempsey, Alfie Doughty, Luke Carey, Jordan Zemura and Dan Birch have all signed their first professional deals with Charlton as they step up from the U18s to join Jason Euell’s U23 squad for the 2018/19 season.

Euell will also add striker Wilberforce Ocran and centre-back Toby Stevenson to his ranks following successful trials at the back end of the 2017/18 campaign.

The club would like to extend thanks to all those players for their efforts during the season.