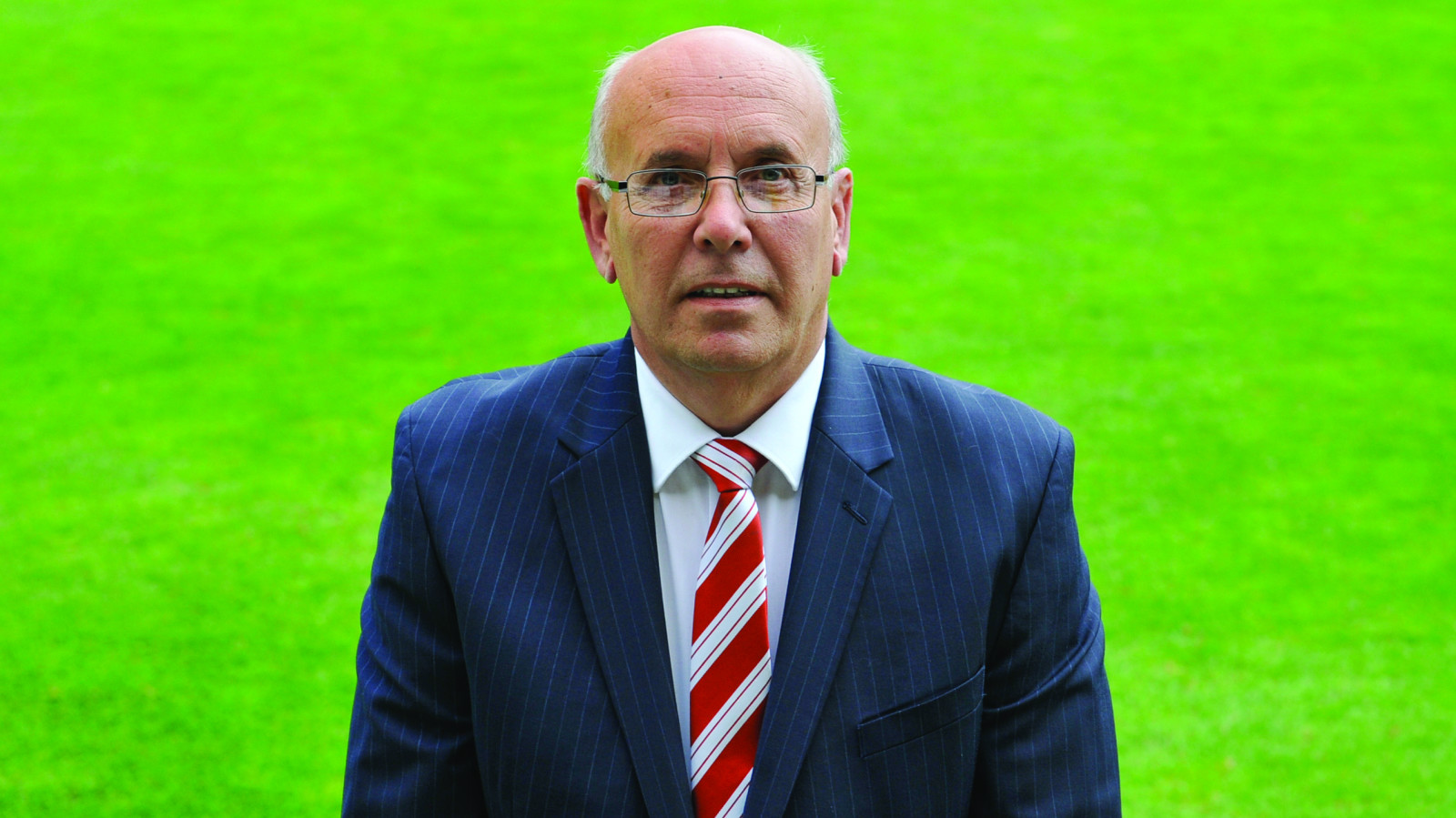 Charlton Women are delighted to confirm the appointment of Dave Archer as General Manager. This fills a new and essential role in the club’s evolutionary programme now that promotion to the FA Women’s Championship has been achieved.

No stranger to Charlton Athletic, Dave is the former Head of Commercial Sales at The Valley where he held office for many years including during the Premier League era. In 2013, Dave left Charlton to take the General Manager position at Ebbsfleet United FC, where he has also served as a director. Dave helped transform the fortunes of that club and was instrumental in securing many sponsorship deals and has been involved in several other marketing initiatives.

Women’s Chairman Stephen King said: “I can see this being our most important new signing of the summer. I got to know Dave during his time at Charlton and we’ve kept in touch ever since he moved to Ebbsfleet.

"When I learned that he might become available, I was quick to agree something in principle because he is exactly the type of person with the type of skillset that we will need in the Championship. Dave is highly respected throughout the football world and has vast knowledge and experience.

"He will always give 100%. Whilst women’s football will be new to him, I know he has kept an eye on what we’ve been doing and it won’t take him long to get up to speed. Dave will be our first salaried office-based member of staff and will be based at The Valley.”

Dave, who will join us when he leaves Ebbsfleet at the end of the month, said “I am really excited by this opportunity and I am looking forward to helping bring more success to Charlton Athletic Women’s Football Club.”