Key summer dates for your diary 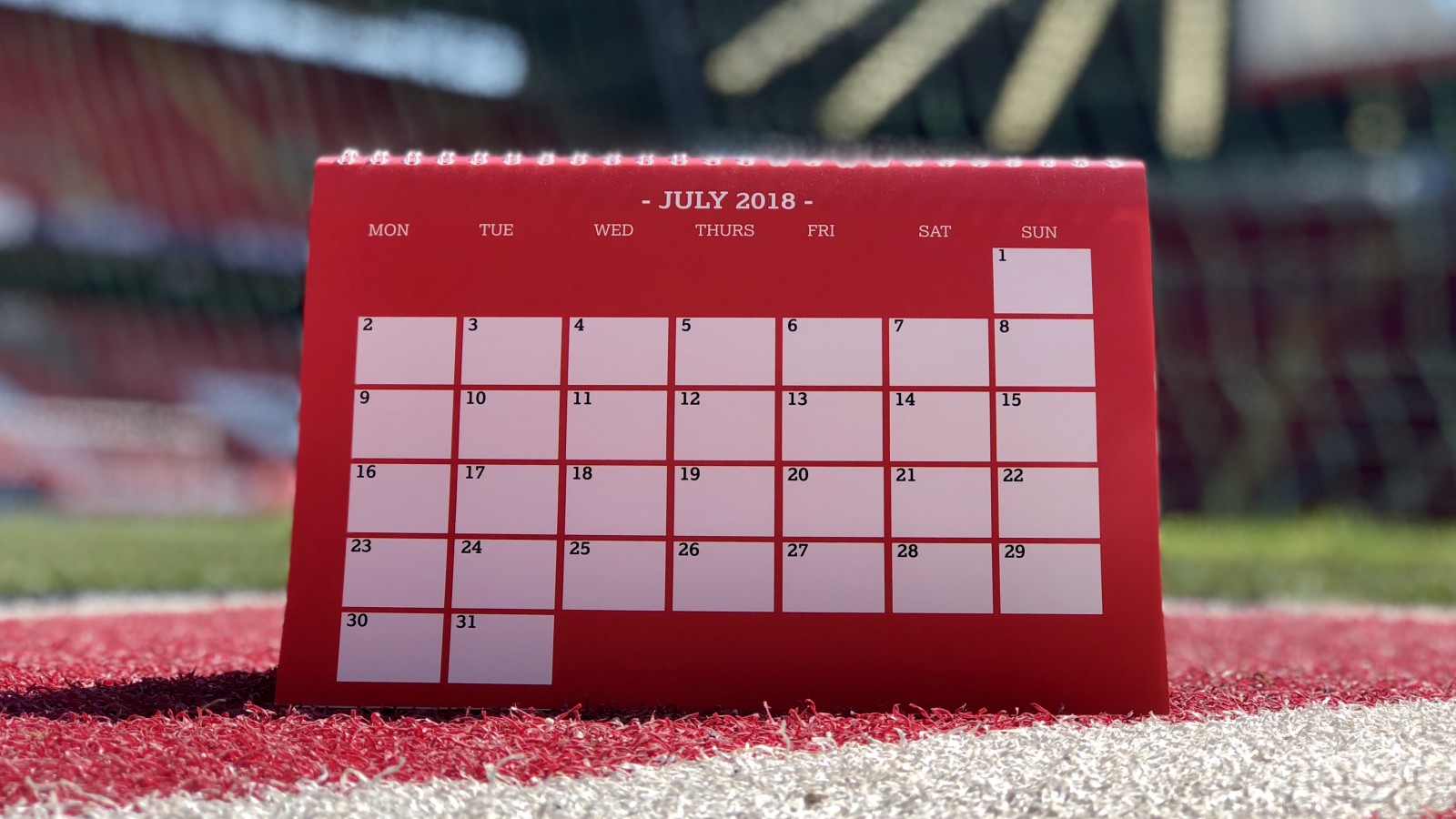 It has been four weeks since Charlton’s season came to an end, but supporters can start looking towards the 2018/19 with plenty of dates for your diary this summer.

Fixtures release day is always something to look forward to and the Addicks’ League One calendar will be revealed on Thursday, June 21st, while the new season will kick off on Saturday, August 4th.

But the first fixture fans will be able to pencil into their diaries will be the first round of the Carabao Cup, the draw for which takes place on Friday, June 16th.

It was confirmed on Friday afternoon that the first and second rounds of the competition will no longer be seeded, with ties taking place on the week commencing August 13th, although the draw will still be regionalised:

With the World Cup getting under way on June 14th, there will be plenty of football for fans to digest throughout the summer months, but the first taste of club football will come in just under a month’s time as the Addicks’ pre-season schedule begins with the traditional friendly curtain-raiser at Welling United on Saturday, July 7th (12.30pm).