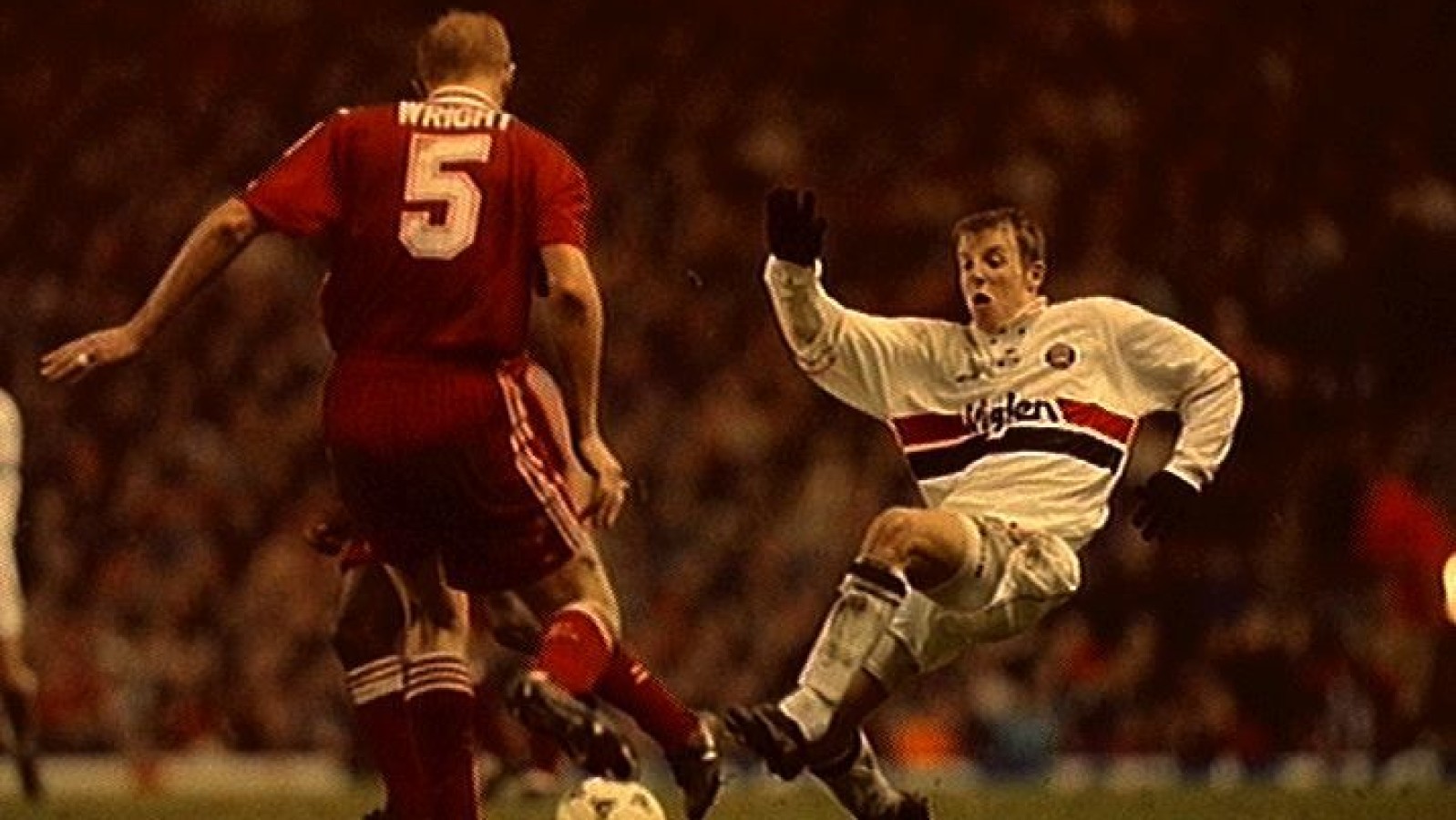 John Robinson’s Valley Stories feature is set to be published on Friday and, ahead of it, we have taken a look back at clips from previous episodes.

With Johnnie Jackson, Alan Curbishley and Keith Peacock already being heard from, Thursday sees the turn of Lee Bowyer, who it was today confirmed will be continuing in his role as caretaker manager.

During his sit-down, Bowyer spoke about coming through the ranks at Charlton and how, as a teenager, he learned one of his greatest lessons during a rare Addicks victory against Millwall…

After joining the club as a teenager, Lee Bowyer climbed the ladder at Charlton’s academy before turning professional in 1994.

Later in his career, Bowyer would, of course, go on to grace the Premier League and the Champions League, and would represent England at senior level too.

But, before all that, the tenacious midfielder had earned his crust in south-east London. Having made his senior bow against Swindon Town aged just 17, Bowyer would make 57 more Addicks appearances before getting his big-money move to Leeds United.

And in one of those games – on a freezing night at The Den – Bowyer admitted that he learned one of his biggest footballing lessons.

“I chose wisely, my first red card was in the snow and I don’t like the cold,” smiled Bowyer in his exclusive Valley Stories sit-down.

A battle between Alex Rae and a fresh-faced Bowyer saw the Charlton man pick up two yellows after just 22 minutes against Millwall in December 1995.

“I learned a lot that day,” said Bowyer “I must have been 18 at the time and keen, running around trying to tackle. Alex Rae basically got me sent off for two yellows without me even touching him!”

Bowyer described the two yellow cards, as though he had received them yesterday: “The first one, I slid next to him and he jumped up in the air and got me booked. I didn’t learn and then I did the same again, maybe five minutes later.

“I just remember sitting in the bath when everyone else came in. I was already nice and warm!”