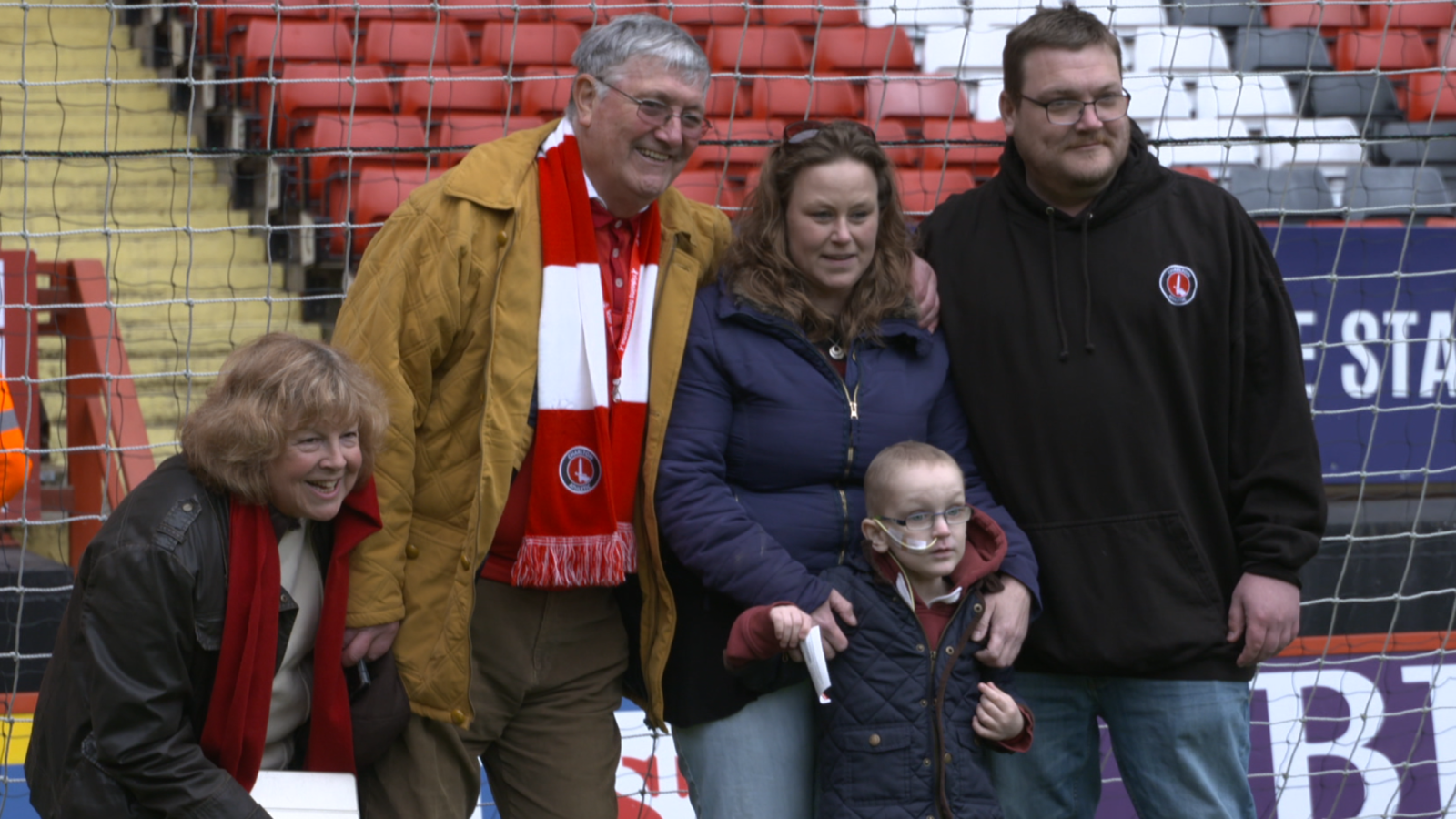 Days after his fourth birthday, young Charlton supporter Jack Jeffreys was diagnosed with stage 4 Neuroblastoma, a rare and aggressive form of childhood cancer that mainly affects children under the age of five.

Jack is currently enduring cycles of radiotherapy and immunotherapy, along with other medication used to stabilise his condition. Due to the threat of his tumour, Jack may need anti-GD2 antibody treatment, which isn’t funded by the NHS.

The expense attached to the treatment means the Jeffrey family need to raise £200,000 and on Sunday, June 24th their campaigning continues as Eltham Town FC (SE9 2TD) host a fundraiser in aid of Jack’s fight against Neuroblastoma.

The day will start with a seven-a-side football tournament at 9.30am, with other activities kicking off at 10am. The tournament will be followed by a screening of England’s World Cup fixture against Panama, with five TV screens available for fans to enjoy the Three Lions at 1pm. At full-time, an auction will follow.

Auction prizes include signed memorabilia from Ricky Hatton, Phil Taylor and Paul Scholes, as well as other Charlton-themed items. There will be an opportunity to bid on a signed pair of Billy Clarke’s boot, a signed shirt from the 1998 play-off winning squad and many more.

The event will be accompanied by music, food & drink and activities throughout for all to enjoy. There will be plenty of ways to get involved and support Jack’s ongoing battle.

Event organiser Darren Henderson said: “It would be great to get everyone down there to raise as much money as possible. The event’s success would be an illustration of the power of a football community. We’ve even got the England game on so there’s no excuse!”

Updates on Jack’s progress can be found here: