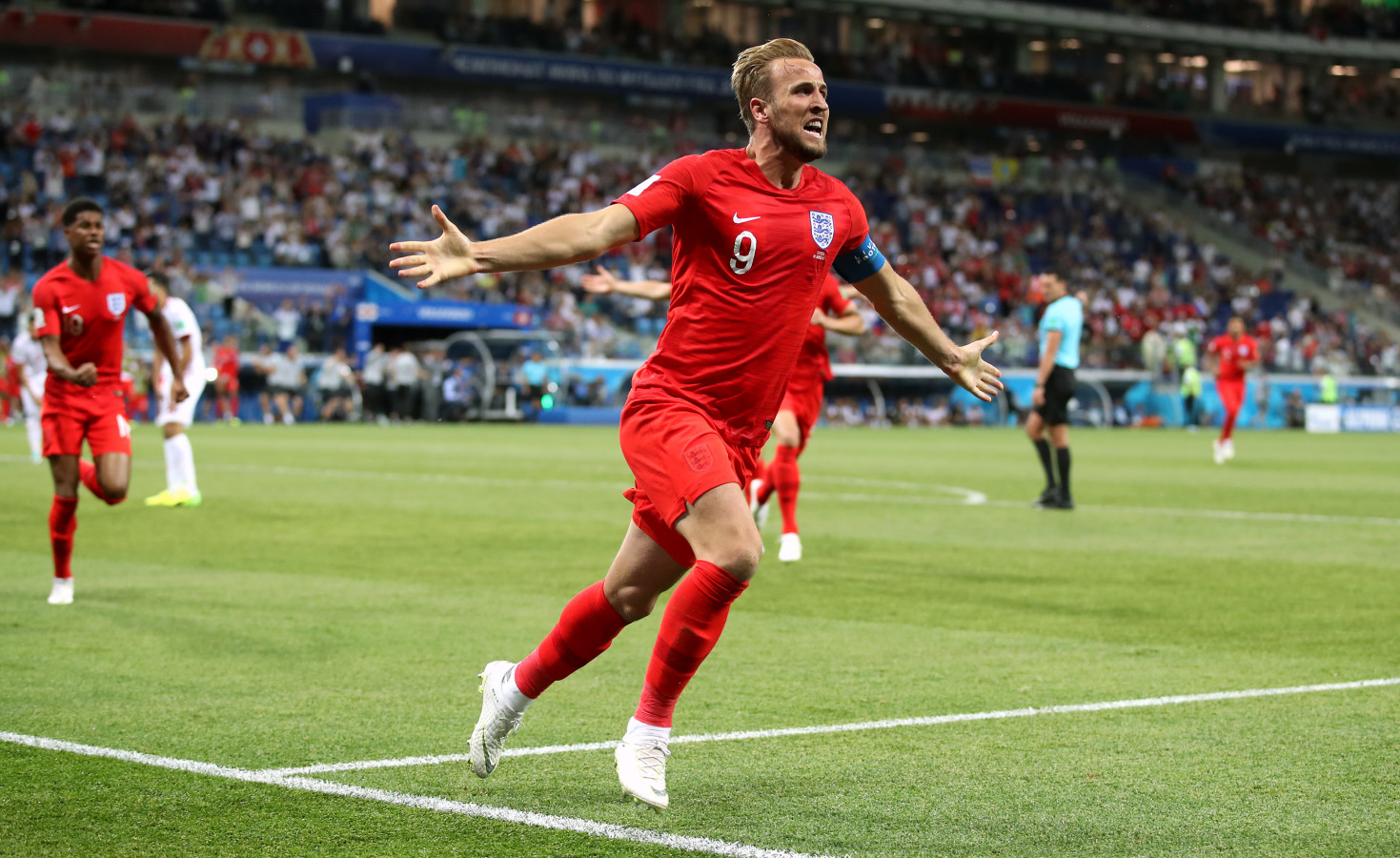 Throughout the World Cup, Johnnie Jackson, Chris Solly, Kim Dixson, Terry Smith and Keith Peacock will be predicting the scores of every match in Russia.

Chris Solly still leads the league and he has predicted a 3-0 win for England today in this afternoon’s clash with Panama.

Solly predicted three correct outcomes yesterday, including the correct scorelines in Mexico’s 2-1 against South Korea. Those five points move him on to 29 points, still just one point ahead of Valley Pass commentator Terry Smith.

It was Charlton Athletic Women’s Kim Dixson who was most successful yesterday though picking not only the correct scoreline in the Mexico game but also a 2-1 win for Germany over Sweden. She also chose Belgium to beat Tunisia to tally up seven points over the three games.

All five are predicting an England win this afternoon and the predictions are as follows: