Addicks to head to Portugal for pre-season training camp 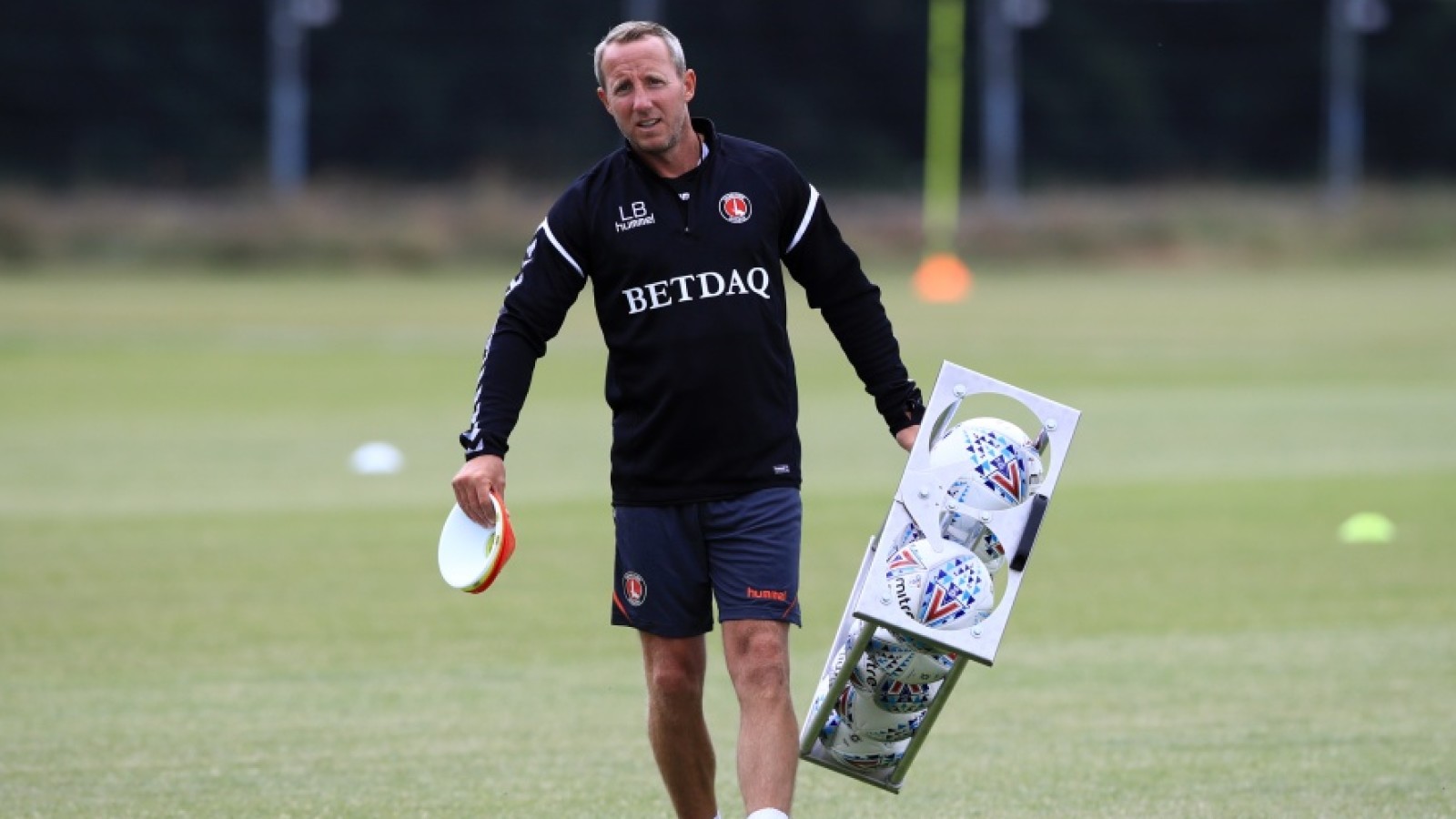 Charlton’s first team will be travelling to Portugal for a pre-season camp between Sunday, July 1st and Friday, July 6th.

Lee Bowyer, his staff and his players will report back to Sparrows Lane on Wednesday as they begin preparation for the 2018/19 campaign, before heading abroad as a group on Friday.

The trip will allow the squad some vital time together following the summer break before the first ball of pre-season is kicked at Welling United for the traditional friendly curtain-raiser on Saturday, July 14th (12.30pm).

"It’s a chance to bring everybody together and be in the same environment throughout the days and nights," explained Bowyer.

"It’s massive. When you are in a place like that you pull each other through because it’s going to be tough. That’s what we’re going to make sure they realise from day one when they come in on Wednesday and when we do go out there, they are all pushing and fighting for their positions.

"You have to build a spirit and we’ve done that [last season] in a short space of time, but now we’ve got more of an opportunity to do it over a longer period of time in a different environment so they can be together every day. It’s going to be hard work but it is something that is going to bring them together ready for the start of the season."

The match against the Wings was originally scheduled to take place on July 7th, but was moved back seven days to fit around Bowyer’s pre-season plans.

Tickets for the Welling fixture are available to purchase from Park View Road priced:

Tickets for The Addicks friendly can be purchased in advance from the club at the below prices:

All seating will be an extra £2

Tickets will be available on the day, but at the following increased prices:

All seating will be an extra £2