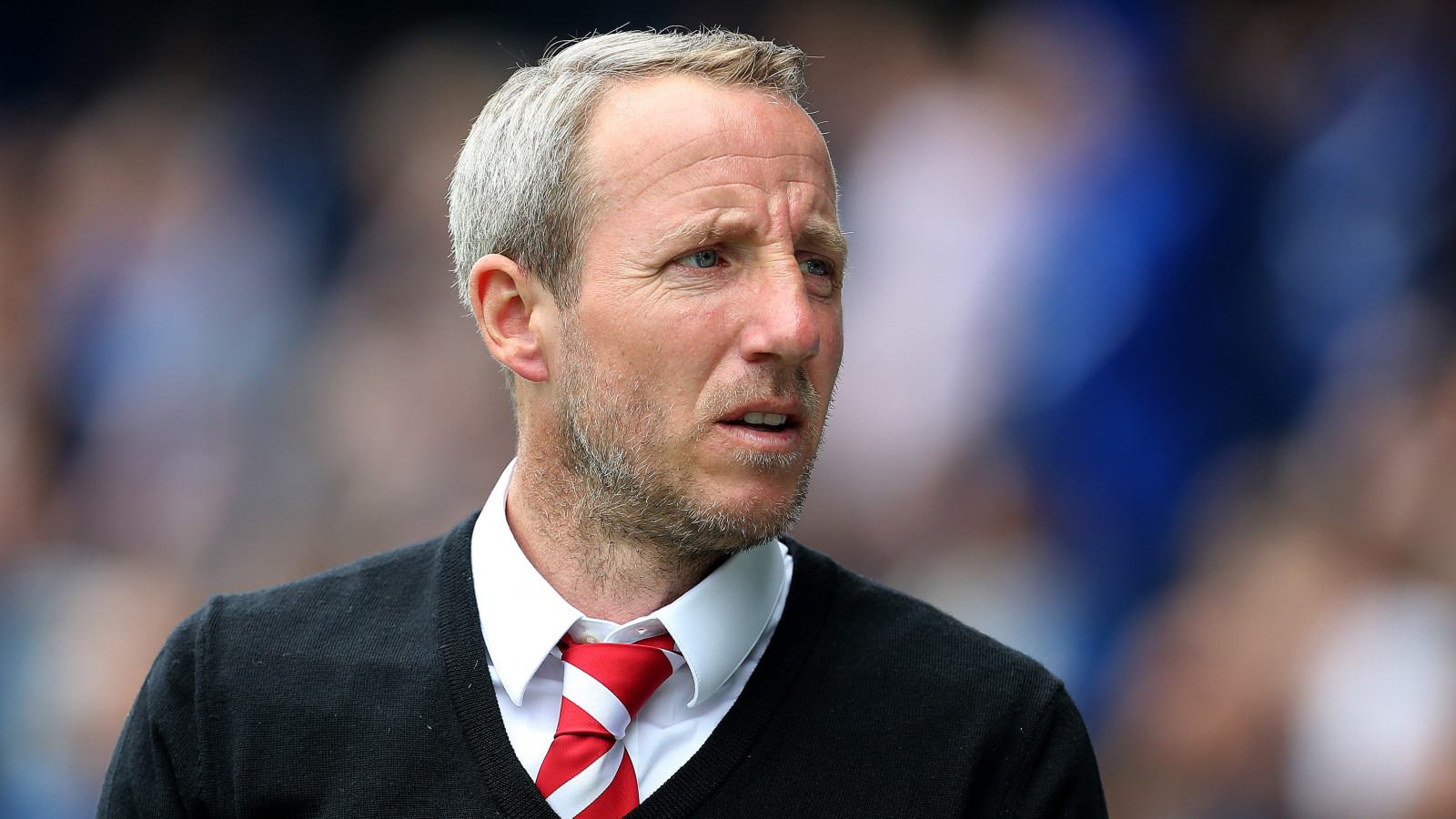 Lee Bowyer is looking to divide the Addicks games into groups of 10 as he aims to lead his side to a top-two finish this season.

When Bowyer was initially appointed in March last season, he targeted six to seven wins from Charlton’s final 10 games to get his team into the play-offs. The Addicks duly delivered and the former England international revealed he will use the same method this year.

Speaking after last Thursday’s release of this season’s fixtures Bowyer said: “It’s quite a tough start, there are probably four or five that you think are tough games but you have to play everyone twice so it is what it is. Of those first 10 games we’ll be looking to win at least six to seven of them and getting off to a good start.

“We’ll just be carrying on from where we left off regarding the league games from when I took over. Nothing is going to change and the lads will definitely be ready for those first set of games. I will break the fixtures down in to 10s and be setting them goals and our goal will be winning at least six to seven of those games. And if we do that throughout the blocks of 10 then we’ll be up in the top two positions that’s for sure. That’s what I had last year. We won six, drew one and would have won seven if we had to so I know they are capable of that.”

The Addicks travel to Sunderland on the opening day of the season for a game that will be televised on Sky Sports.

Bowyer said: “Obviously they’ve just come down so it will be a good game. They’ll obviously be a good side but we’ll be ready for that one. It’s a good one to open up with, a big game. Obviously they’ll be one of the favourites for promotion so hopefully we’ll get off to a good start and then kick on from there.”