Gallen: “Bowyer is a pull for us” 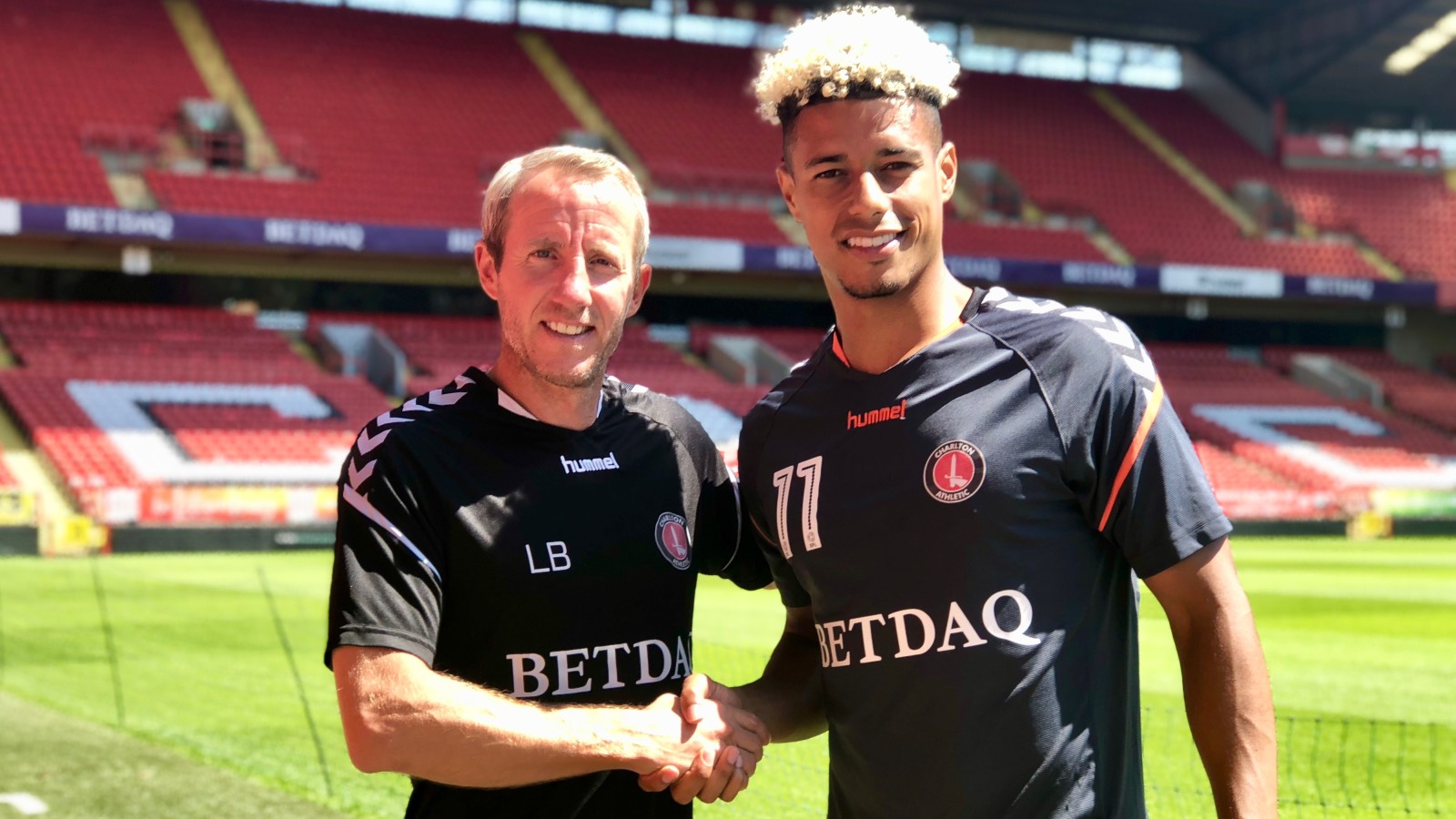 Charlton’s Head of Recruitment Steve Gallen has hailed the role of Lee Bowyer in the signing of Lyle Taylor.

There was plenty of interest for the former AFC Wimbledon man and Gallen was delighted to get the deal completed for the striker who netted 18 times last season.

He said: “Whenever I go around the country and speak to different agents or different players Charlton is a big pull, certainly for this division. I think for Lyle in particular he was thinking about the club, he was thinking about the potential to go up, this is what we all want but I have to mention the pull of Lee Bowyer. Lee Bowyer is a big pull and while I was talking to the agent and the player these last few weeks, Lee, in particular, really pushed hard and probably it was him that really got it over the line. So we’re really, really pleased obviously.”

Gallen, who himself played a big part in the deal was confident about the player Charlton fans can expect.

He said: “First and foremost we’re signing a goalscorer. He’s very good at running in behind. He’s quick, he’s strong, he’s athletic, he can play a bit as well. He’s played out wide and he can do that in a three (up front) but I think in particular for us we are looking at him as a nine (central striker), running in behind and hopefully scoring goals for us.”