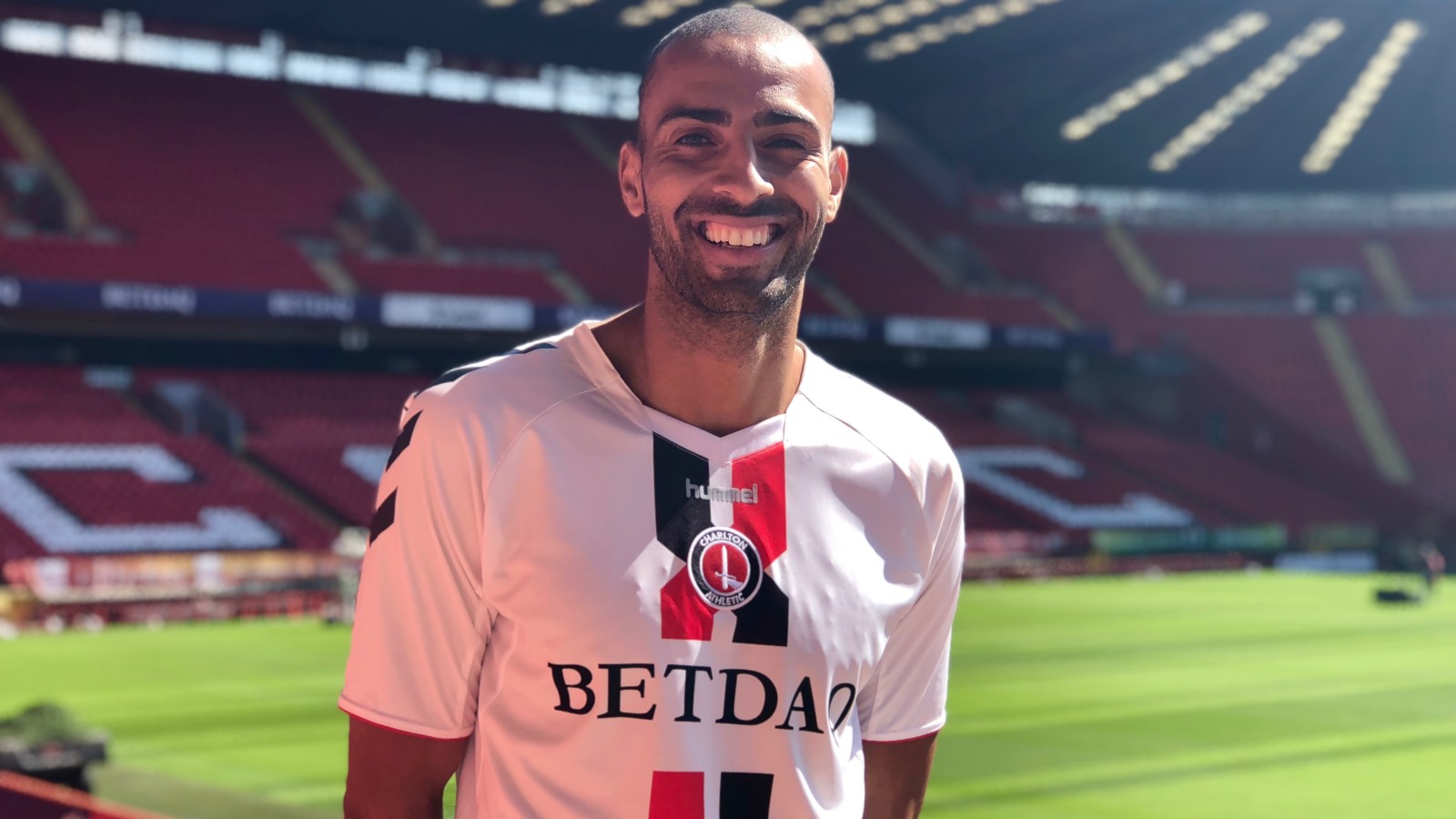 Charlton Athletic are delighted to welcome experienced midfielder Darren Pratley to The Valley.

The 33-year-old – who has made 458 appearances in senior football – has put pen to paper on a two-year deal and becomes Lee Bowyer’s second signing of the summer, joining striker Lyle Taylor.

Pratley captained Bolton Wanderers in the Sky Bet Championship last season and, having become an Addick, the engine-roomer revealed that he is targeting a promotion campaign in SE7.

“I’m delighted that it’s over the line now,” said Pratley, who has won two promotions in his career.

“It’s a massive club. I met the manager last week and we hit it off straight away. He was honest, told me what he wanted from me and told me all about the club. It felt like the right move for me and I can’t wait to get started.”

Meanwhile, caretaker boss Lee Bowyer said: “He’s going to be a good addition to the squad. He’s definitely something that we need. We have a man coming through the door – someone who is going to compete and fight and we were lacking that towards the end of last season.

“He’s seen it, been there and done it, he’s got promotions so he knows what it takes.”

Born in Barking, Pratley began his career with Fulham before enjoying two loan spells with Brentford. He joined Swansea City in 2006 and would go on to make 199 appearances for the Welsh club, scoring 31 goals, and also won the League One title in 2008.

In 2011, Pratley moved to Bolton and featured 25 times in the Premier League during his first season at the Macron Stadium. Pratley left Bolton in the summer having made more than 200 appearances for the Trotters.