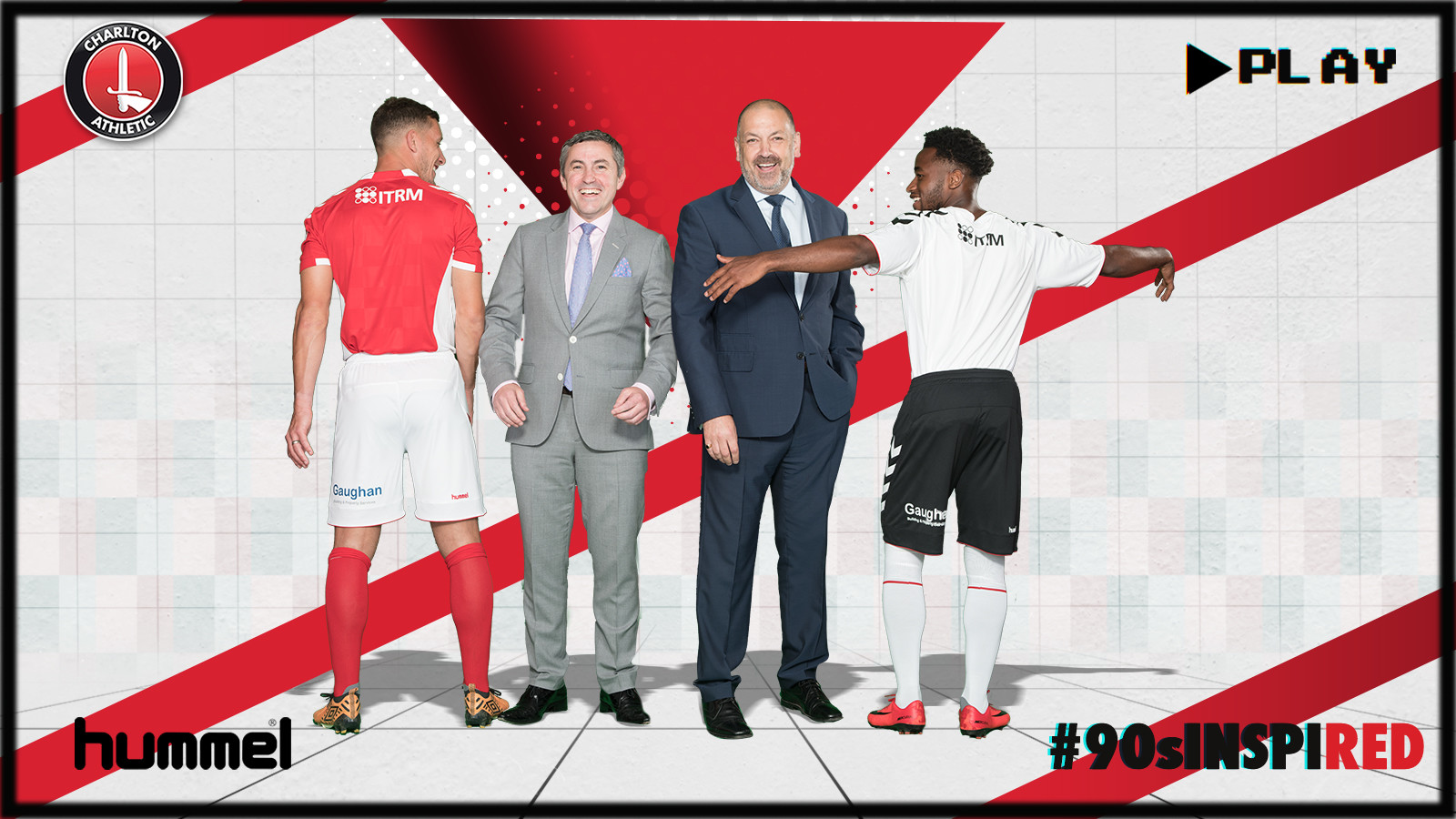 Charlton Athletic are delighted to announce ITRM has extended its partnership with the club ahead of the 2018-19 season with the privately owned, award-winning, accredited IT Managed Service Provider remaining as the club’s back-of-shirt sponsor.

The Sidcup-based company, who designed cafc.co.uk and who recently were acclaimed as the 2018 'Business of the Year' at the Bexley Business Excellence Awards, have been part of the Charlton family for a number of years and recently extended their partnership with Charlton Athletic Community Trust for a fifth successive season.

This year will be the third year the ITRM logo has appeared on the back of the club’s first team shirts. It will also appear on the Under 23s, women’s team and academy shirts until the end of 2019/20 football season.

ITRM Director John Redfern said: "This is so much more than a sponsorship, it's a partnership involving the IT support, our long-standing relationship with the Community Trust and all the teams including the U23s, the successful women's team and CACT teams including the marvellous Charlton Upbeats, the Deaf team and the ground-breaking LGBT team.

"Of course it's a great vehicle for brand awareness but it's far more than that; from the personal family connections of our staff with the club to our great relationships with the supporters and the corporate partners. We're proud of our standing within the Charlton family and we wish the team every success for the coming season."

Charlton Athletic Commercial Manager Ravi Patel said: “I would personally like to thank MD Dave White and John Redfern for their continued support of the club. ITRM are very much a part of the Charlton family, they do some wonderful work with the club and Charlton Athletic Community Trust and we’re delighted to partner with them for another two years.”