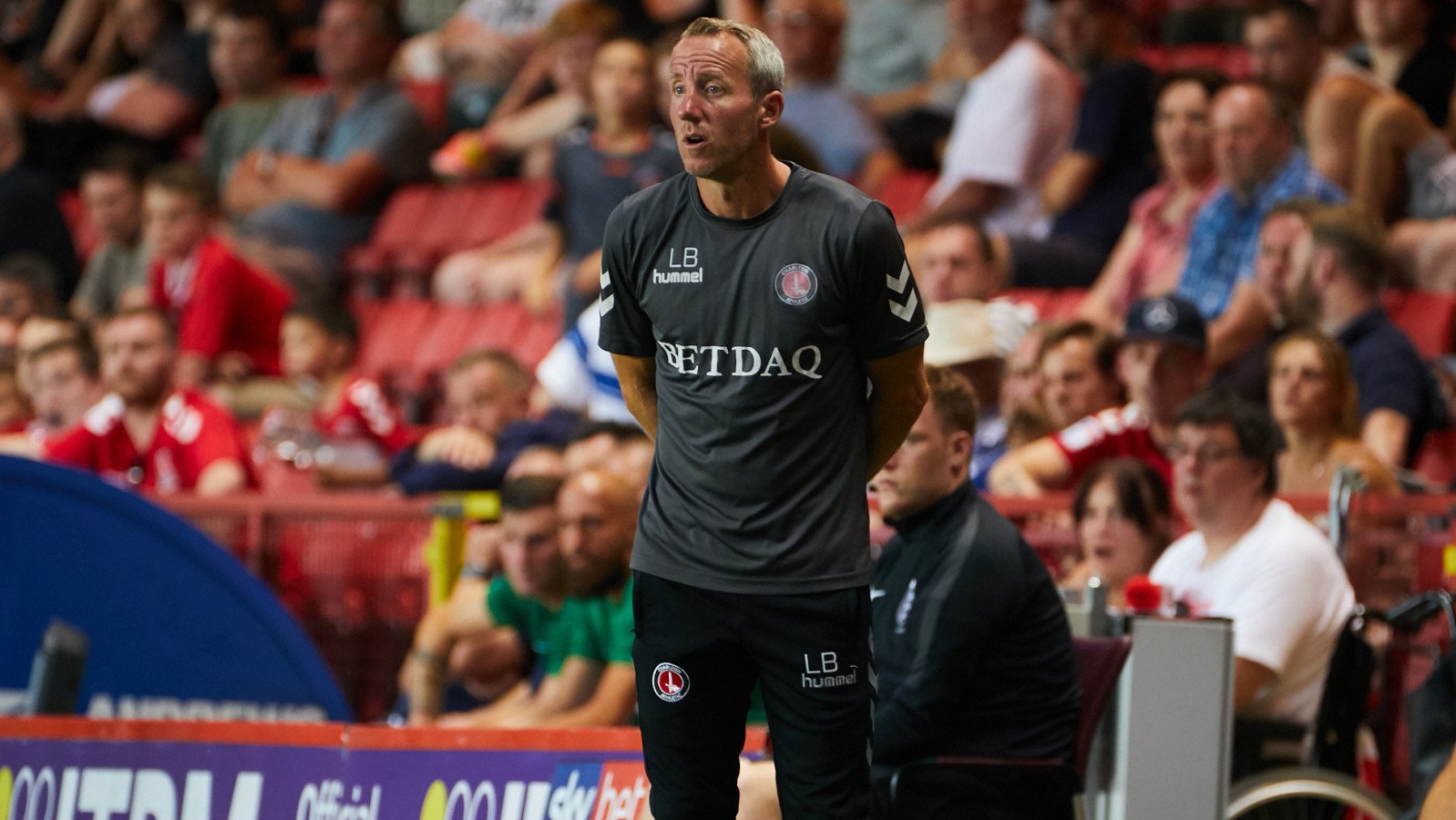 Charlton manager Lee Bowyer was pleased with his team after a 1-1 draw with Brighton & Hove Albion last night.

You can read his comments on the game here and in his post-game interviews he also gave updates on the club’s transfer business.

“Rohan Ince has only been in a week. He’s not played any football. That’s the first bit of football that he’s done. We’ll keep looking at him.

“For Dawkins, he’s been with us for a while now so we need to make a decision with him. We’ll have to do that before the Sunderland game for sure, either way.

“And then Ward, it’s a difficult situation regarding Ward, we’ve spoken to him about it but I think he was outstanding tonight. He’s experienced, he’s always in the right place. Does he have the pace that he did 10 years ago? No but he seems to put himself in the right area, he’s very good in possession, again he’s a man.”

On any new signings…

On what Pratley, who made his debut last night, brings to the team...

“A lot of what he’s done, win the ball back. He’s very physical and he definitely gives us something that we didn’t have last season – a man with experience in midfield. He’s still way behind everybody else, he’s only been with us a week. I think the crowd is definitely going to be a crowd for him because they really support someone that gives 100per cent.”

On the challenge given the injuries and the limited transfer budget...

“It is challenging but it’s good when one door closes then another one opens for someone else. We’ve got some young lads out there today who have done themselves proud playing against Premier League players and holding their own but don’t get me wrong, we need some experience. Hopefully the owner will let us bring some more players in, I’m sure he will but at the moment I’m happy with the way things are going.

“I don’t speak to him (the owner) very often. He knows the type of people we are after but with the budget we’ve got we have to be very careful. We have to hand pick them. Like Lyle Taylor, we knew we needed someone like him who scored 18 goals. At the end of last season we needed goals and we’ve got a very good one there. We’ve got Pratley, an experienced, strong man that we’re going to put in midfield, again something which we didn’t have last season, so again the owner backed us. We haven’t got a big budget so we’ve just got to be careful.”