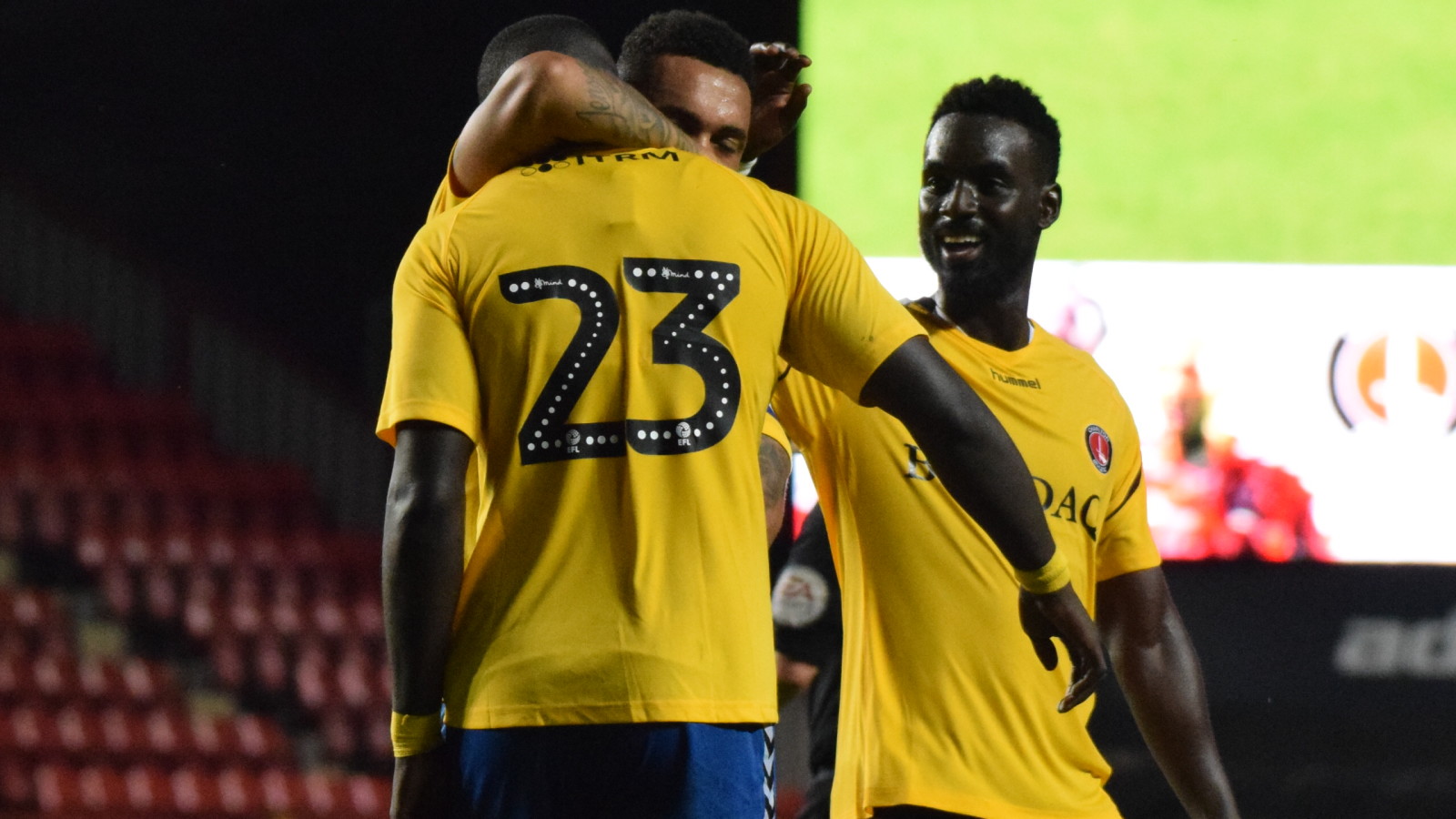 Naby Sarr scored a late goal for Charlton last night against Brighton & Hove Albion to level the score at 1-1.

The defender intercepted the ball just inside the opposition half, strode forward, passed off to Nicky Ajose and collected back before sliding an elegant left-footed finish into the bottom corner of the Brighton goal.

Speaking after the game Lee Bowyer said: “I’ve done many, many finishing sessions with Naby and I have to say he’s one of the best finishers in the club, I’ve said this many a time. But he’s not a striker is he, let’s be honest. I’m pleased for him though because he comes in every day and he works so hard. He’s such a nice man, if anything too nice."

After a difficult start to the game Bowyer was pleased with the way Sarr responded. He said: “He’s winning tackles in the second half, I don’t even mind him making fouls but be doing it for the right reasons, don’t let your striker pull off you, turn and run at you. That’s what we were telling him. In the first half the 10 was getting it and turning, the striker was turning and that’s why they were causing us problems but after that they started to listen to what we were saying and I think it was different for them.”

Bowyer added that he’s working to try and help Sarr become more aggressive in the way he plays to help the centre back’s game. He said: “He’s a machine. Would I like to play against him? No. But he needs to be more aggressive. He has to, he’s a centre half.

“It’s a physical game but does he have all the attributes? Yes. We’ve just got to try and get this spitefulness out of him and make him more aggressive and I think second half you saw that, a completely different player. He has it all there, we just have to try and get it all out of him.

“In possession, you see it in the keep ball sessions that we do, he’s one of the best at the keep ball. His feet are unreal, for the size of him. So he has got all the potential and all the attributes we’ve just got to try and get it out of him.”

On transfer budget and trialists

On his reaction to the Brighton game