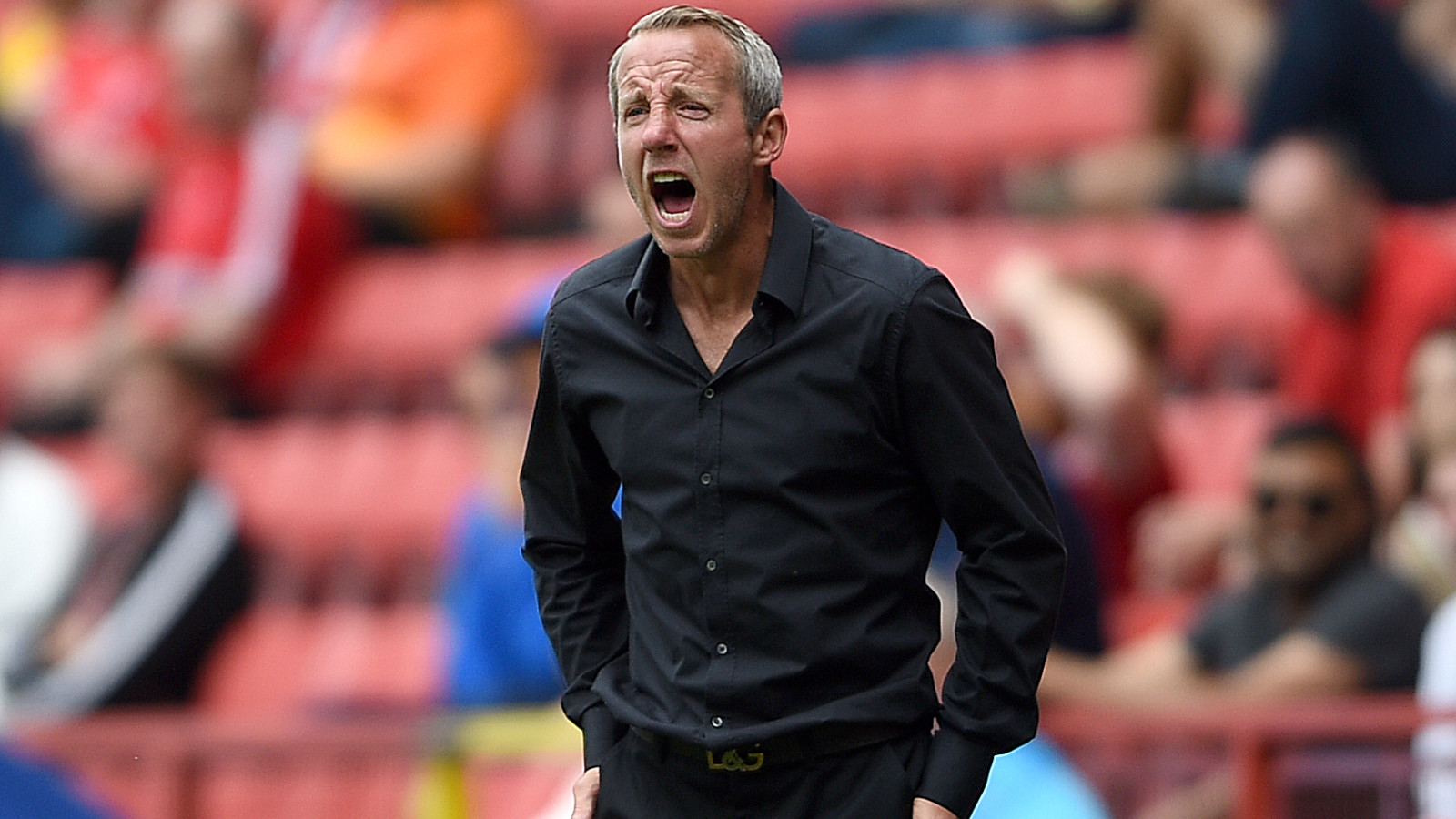 Lee Bowyer spoke to the media on Thursday afternoon to preview Saturday’s trip to Accrington Stanley in Sky Bet League One.

Having secured the loan signing of Krystian Bielik from Arsenal a few hours earlier, the caretaker boss was asked about his latest recruit, as well as his wish to add more players to the squad, injuries and Saturday’s opposition.

Bowyer’s press conference is available to watch in full on Valley Pass and, below, you can read four pre-match talking points.

“He’s a good player. He’s got experience of playing in the Championship – he did so for Birmingham when he was 18. He’s going to be a good addition to our squad. He plays at centre-half or sitting in front of the back four as a midfielder.

“There is a lot of variation to him. He trained for the first time today [Thursday] with the lads and he looks good. We needed a replacement for Ezri Konsa and he is going to bring a lot to our squad.

“I have to give a lot of credit to Steve Gallen for pushing and pushing to get the deal done. We’ll see if he is involved on Saturday.”

“Yes, we need at least one more. Two would be a bonus but at the moment we are taking things one step at a time. In an ideal world, I would like another midfielder. That’s definitely somewhere we need someone because of the demand I am putting on our midfielders in and out of possession.

“We’re going to need a bit more cover there but we have to be careful because the midfielders we have are good and we aren’t just going to bring in someone average. Krystian is another good signing, that’s number four, and every one who has come in has improved our squad.

“I’ve said that we have to be careful and that we aren’t just going to go after any type of player. There are specific players who we want and need. As you can see, Lyle and Pratley have had good starts. Jed is a good goalkeeper to push Dillon and Krystian is another good player.”

“Billy Clarke has been out for a long time and should he take a week or two longer than expected to get back then you accept that because he has had a very bad injury. On the others, the muscle injuries and stuff, I’m hoping to have three back for the Southend game.

“All of a sudden our squad could go from struggling a bit to much stronger. We can’t rush them back, though.

“We can’t rush Tariqe. The last thing we want would be to get him back after six or eight weeks and then for him to break down again. There’s no point rushing him now because it’s the start of the season. We rushed him back for the play-offs and he wasn’t himself but we won’t be doing that this time.”

“They’re a well organised team and they know their jobs in and out of possession. They’re a hard working team from front to back and they look to play when they can. It’s going to be a very tough game and we are definitely going to go there and show them the respect they deserve.

“I’ve never played at Accrington before. It doesn’t matter what their ground, facilities or fans are like, it’s just a football pitch and we’ll have to be at our best. Normally the teams that move and use the ball the best will win and hopefully that is us.”