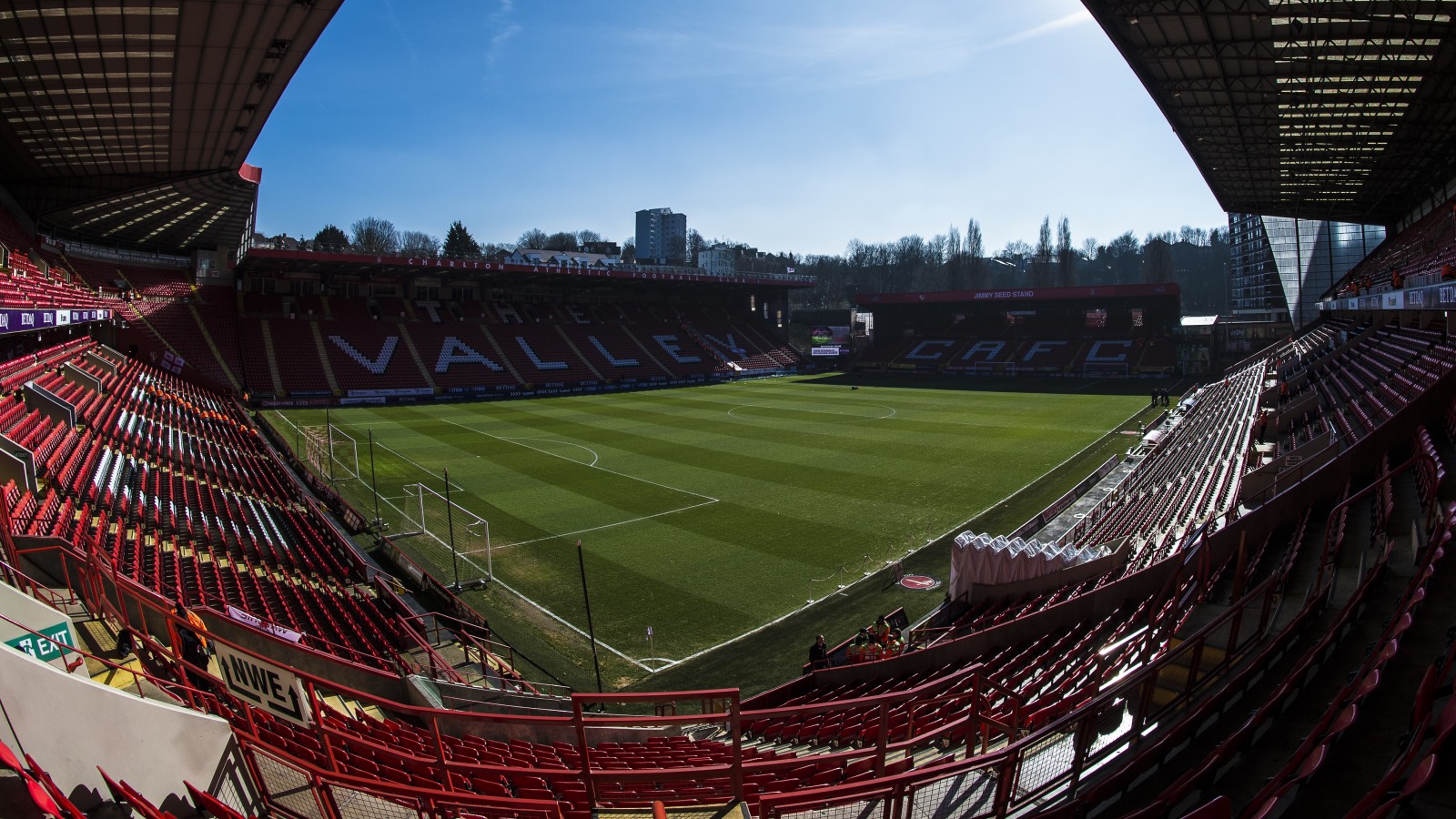 A full Fans’ Forum meeting took place at The Valley this evening. This followed last month’s meeting which was focused specifically on the takeover.

The meeting was attended by fan representatives, club staff and Lieven De Turck (LDT), who is representing the club in takeover talks. The below notes cover the takeover section of the meeting, notes from the rest of the meeting will be available in due course.

LDT reiterated that his number one priority is selling the club.

He explained that, as per the last meeting, the Australian consortium have a deal fully agreed and just need to submit final papers to the EFL. LDT said he doesn’t know when documents will be lodged. He said he is talking to the group every couple of days.

A price is also agreed with the second party. They have completed due diligence. After the last Fans’ Forum on July 11th the second party went quiet but in the last week they have become more active. They would still like to stay off the radar.

For both parties the ex-director loans are not an issue to acquire the club.

Other parties are contacting the club as well but no due diligence is ongoing.

Exclusivity has not been granted to either party. Staprix are happy with both parties and the first group to finalise the deal will get the club.

The above notes were produced by the club and approved by fan representatives at the meeting. Meeting notes covering other topics addressed will be available in due course.

The next Fans’ Forum is set for November 21st, should the club not be sold by October 3rd, a further takeover specific Fans' Forum meeting will take place.