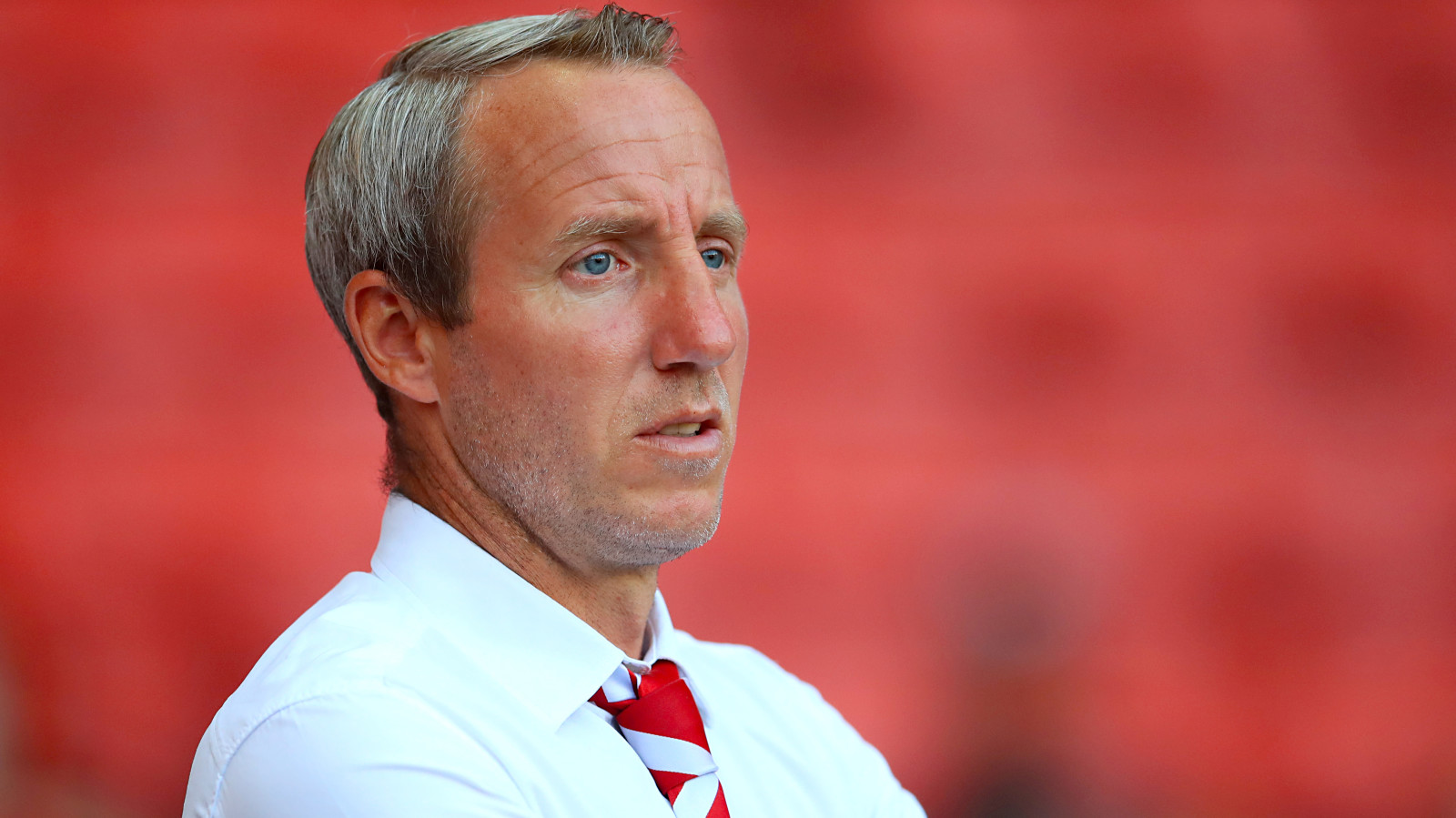 The FA have informed Charlton Athletic that Lee Bowyer is to be charged with misconduct. The FA have provided the club with the following statement.

"Charlton Athletic manager Lee Bowyer has been charged with misconduct following the game against Peterborough United [21/08/18] after it was alleged his behaviour on the field of play was deemed to be improper.