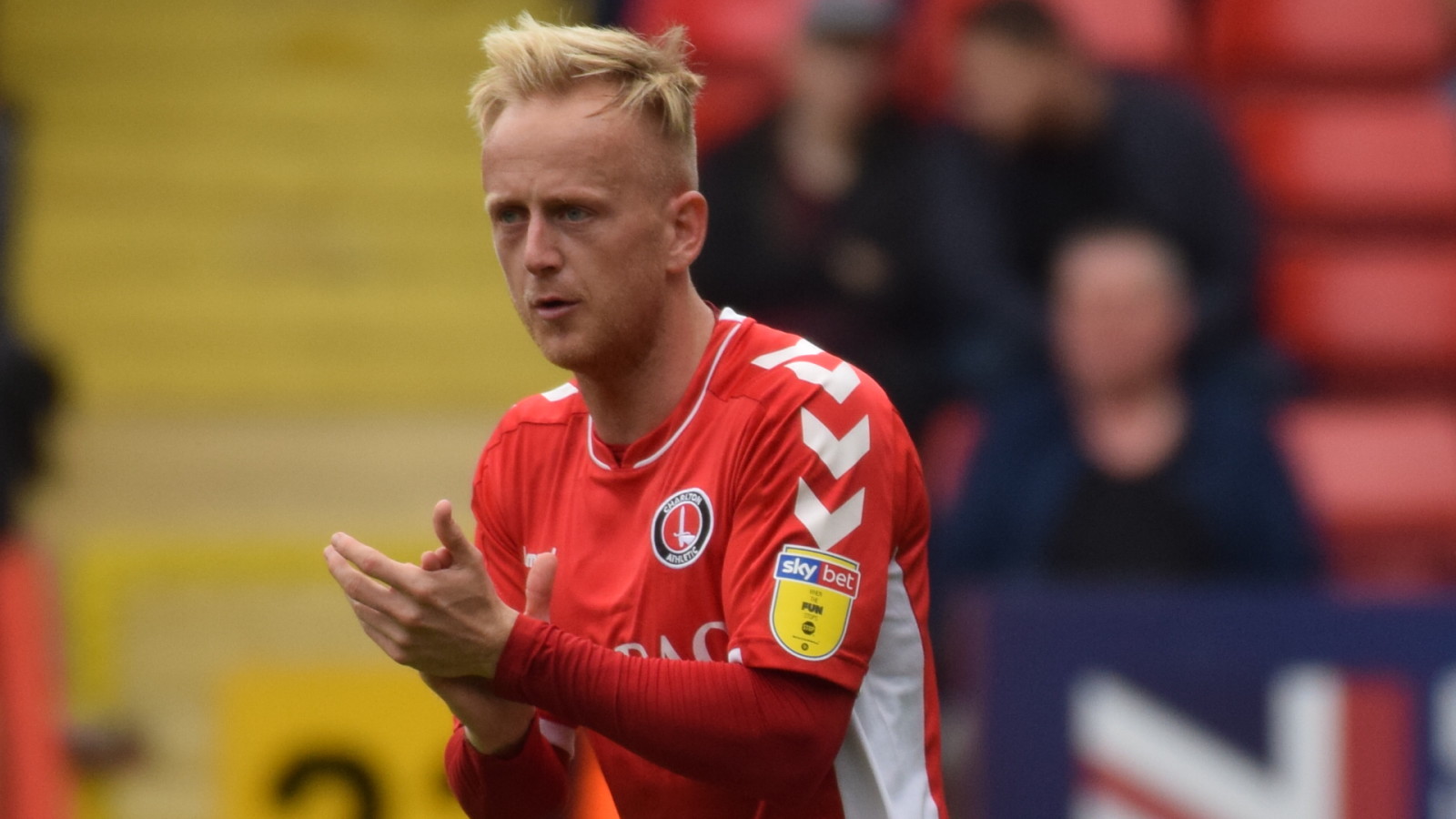 Ben Reeves certainly played his part as he made his return to league action in Saturday’s victory over Wycombe Wanderers and the midfielder is delighted to be back out on the pitch.

The 26-year-old missed the start of the 2018/19 campaign after suffering an Achilles injury during the first week of pre-season, but returned to action in last week’s Checkatrade Trophy clash with AFC Wimbledon before emerging from the bench as a half-time substitute for Nicky Ajose at The Valley against the Chairboys, claiming the assist for Naby Sarr’s eventual match winner.

And speaking exclusively to cafc.co.uk following the 3-2 success, Reeves was pleased to put his injury nightmare behind him and is eager for the Addicks to continue their momentum after consecutive wins.

“It’s three points and back-to-back-wins and the biggest thing for us now is to get a run together and climb the league,” he said.

“I can’t explain how frustrating it was. I worked really hard over the summer, coming in almost every day so to pick up an injury on the first day of pre-season was gutting for me. So, I just had to work really hard with the physios and fitness coaches who have been brilliant with me and now I’m back in the side so it’s feels good to be back.

“The most important thing for us is the run,” continued Reeves.

“We need a run of results, whether it’s a load of wins in a row, or just staying undefeated for ages, we just need something like that to push us forwards and I’m sure, with the players we have and the player’s that are coming back, that we can do that.”

The scores were level at 1-1 when the Northern Ireland international entered the field of play at the weekend and his introduction, alongside fellow sub George Lapslie, gave Charlton added impetus as they went in search for the goals that would gain maximum points.

And Reeves believes that he and his teammates showed their fighting spirit by doing just that.

“We knew it wouldn’t be easy coming from 1-0 down, but we showed a bit of fight,” he explained.

“I know we let in a goal at the end, but we held on and the most important thing is the three points. Hopefully we can do the same thing next week.

“The own goal changed it for us and picked up the mood. The boys in midfield ran all day and were brilliant for us and the two up front we great as well, holding the ball up and getting in behind. The boys at the back defended brilliantly all game as well.”

Meanwhile, Reeves believes that the fighting spirit is something which has been instilled by Lee Bowyer, who was finally named permanent boss last week after six months in caretaker charge.

“He was always permanent manager to us anyway and it was the same at the back end of last year,” he said.

“He’s been good for all of us, it’s good to have a bit of fight in the side and that shows in the way we play now.”