Bowyer on Clarke: "It will be great to get Billy back, it will be like another signing for me" 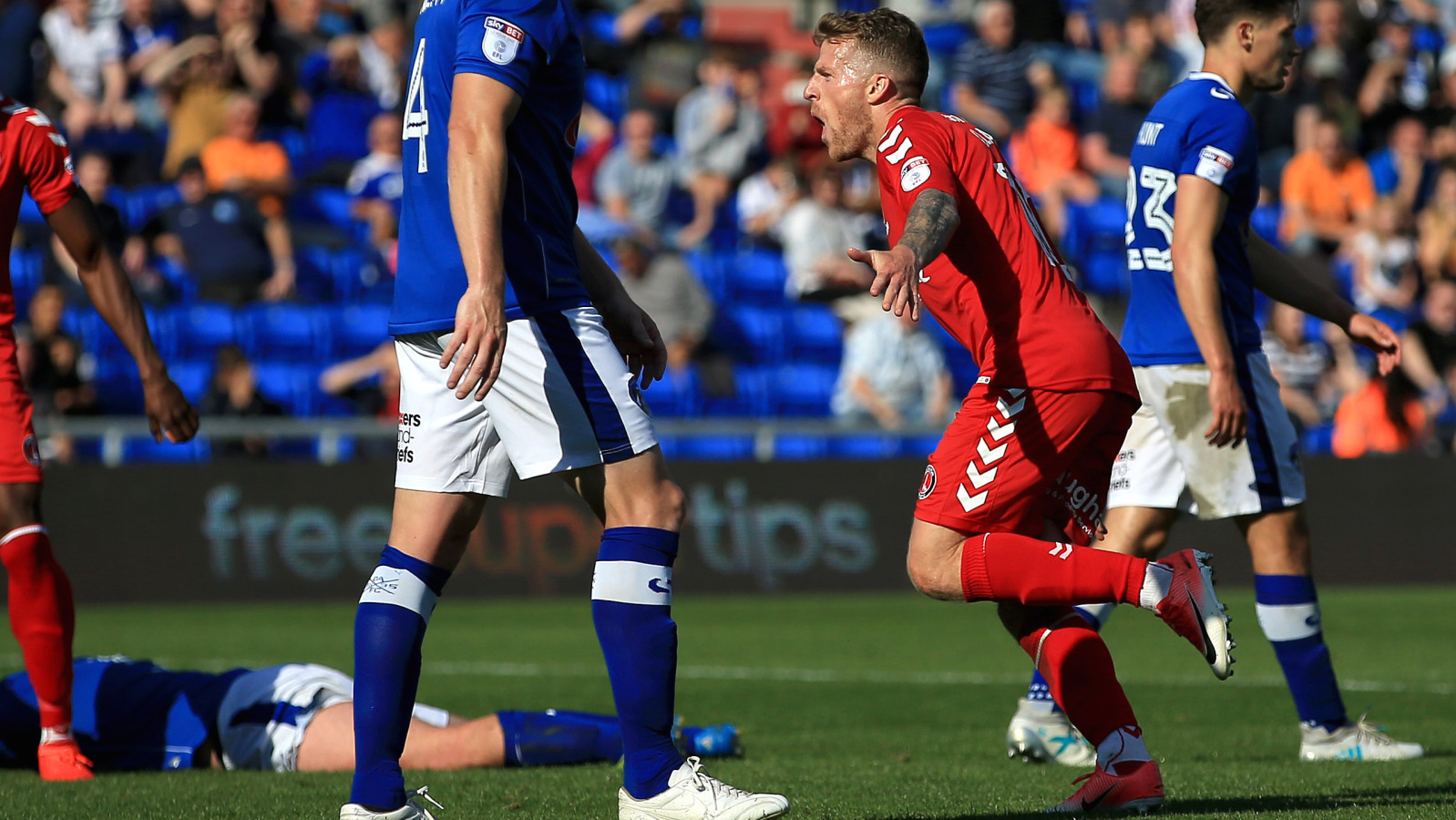 Charlton Manager Lee Bowyer is getting excited about the prospect of the return of Billy Clarke.

Saturday’s game against his former team Bradford City comes too early for Clarke but the attacking midfielder is just a few weeks away from returning to training according to this week’s report from Head of Medical Services Alastair Thrush.

Bowyer hasn’t had the opportunity to pick the injured Clarke since he took charge of the Addicks in March. The Irishman has been out since the end of 2017 with a ruptured ACL.

At this morning's press conference the Addicks boss explained his excitement at Clarke’s upcoming return: “It will be great to get Billy back, it will be like another signing for me. He’s a very clever player. It will take him a while for him to get his match fitness up obviously, it’s been a long time.

“He’s a great lad and he’s going to be another great addition to the squad, we’re going to have to use him wisely in the beginning but I’m pleased for him to get back. He’s running now, so he’ll be out with us with the ball soon so it will be great to have him back.

“Whenever I see someone running I think ‘that’s it, they are back’ but with Billy that’s going to be a bit different, we have to be a bit careful with him but the sooner he is back the better for everybody.”

The full press conference with Lee Bowyer is available on Valley Pass.