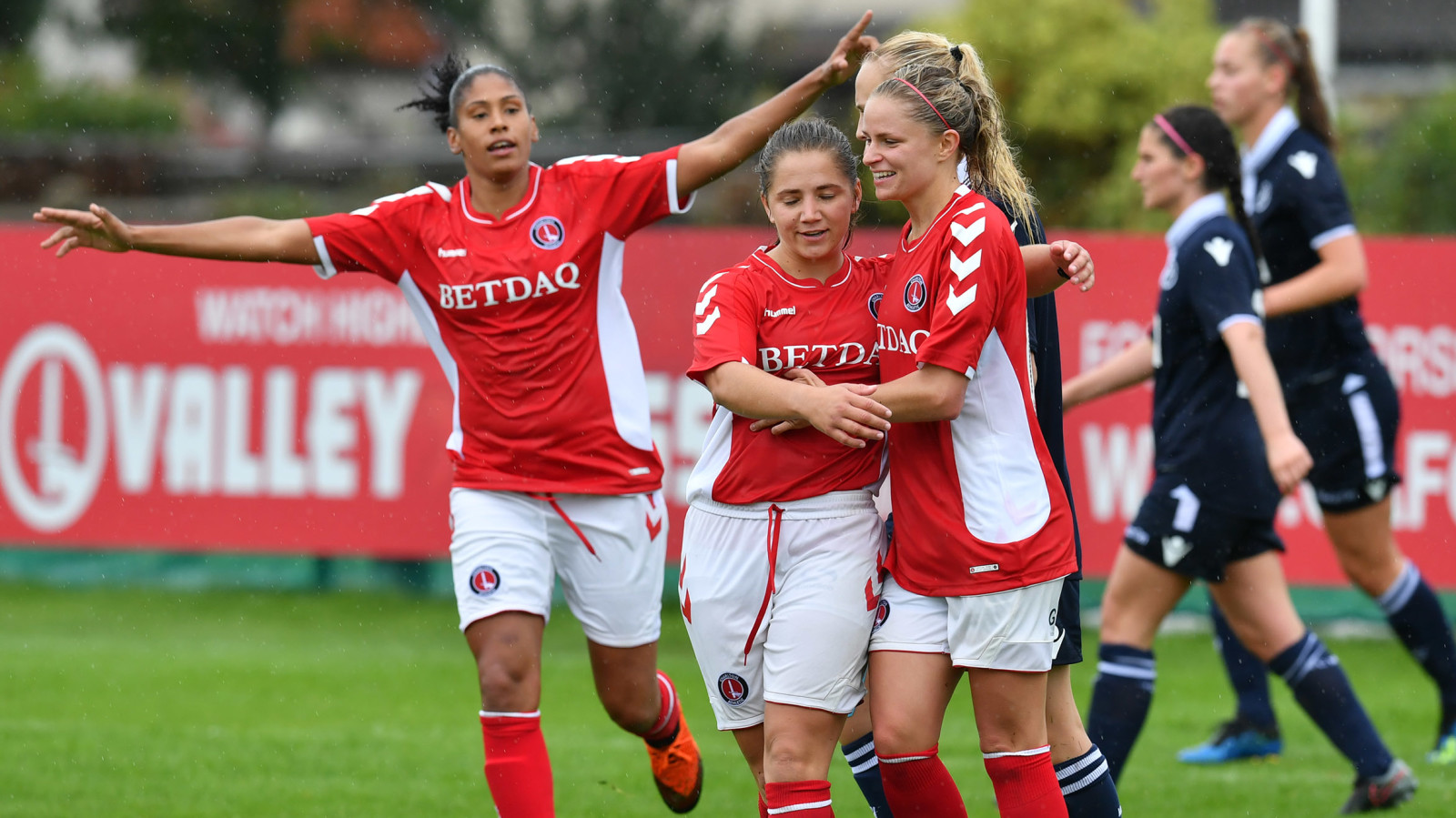 Charlton women’s team season tickets are now available to purchase online, as well as in person from The Valley and by phone.

Priced at just £40 for adults and £15 concessions (over 65s and under 16s), a women’s team season ticket will grant fans access to all 10 of their home matches in the newly-formed FA Women’s Championship.

Charlton earned a place in the Championship – the second tier of women’s football – by being crowned champions of the FA Women’s Premier League last season. Riteesh Mishra’s team won the southern league before beating Blackburn Rovers in the national play-off final in May.

This season, the Addicks will come up against the likes of Tottenham Hotspur, Millwall and newly-formed Manchester United. They begin their season on Wednesday night when they host Aston Villa at The Oakwood, Crayford (7.45pm).

Tickets for the match are priced at £5 adults and £2 for over 65s and under 16s and can be purchased online by clicking here. Tickets will also be available to purchase on the night of the game.