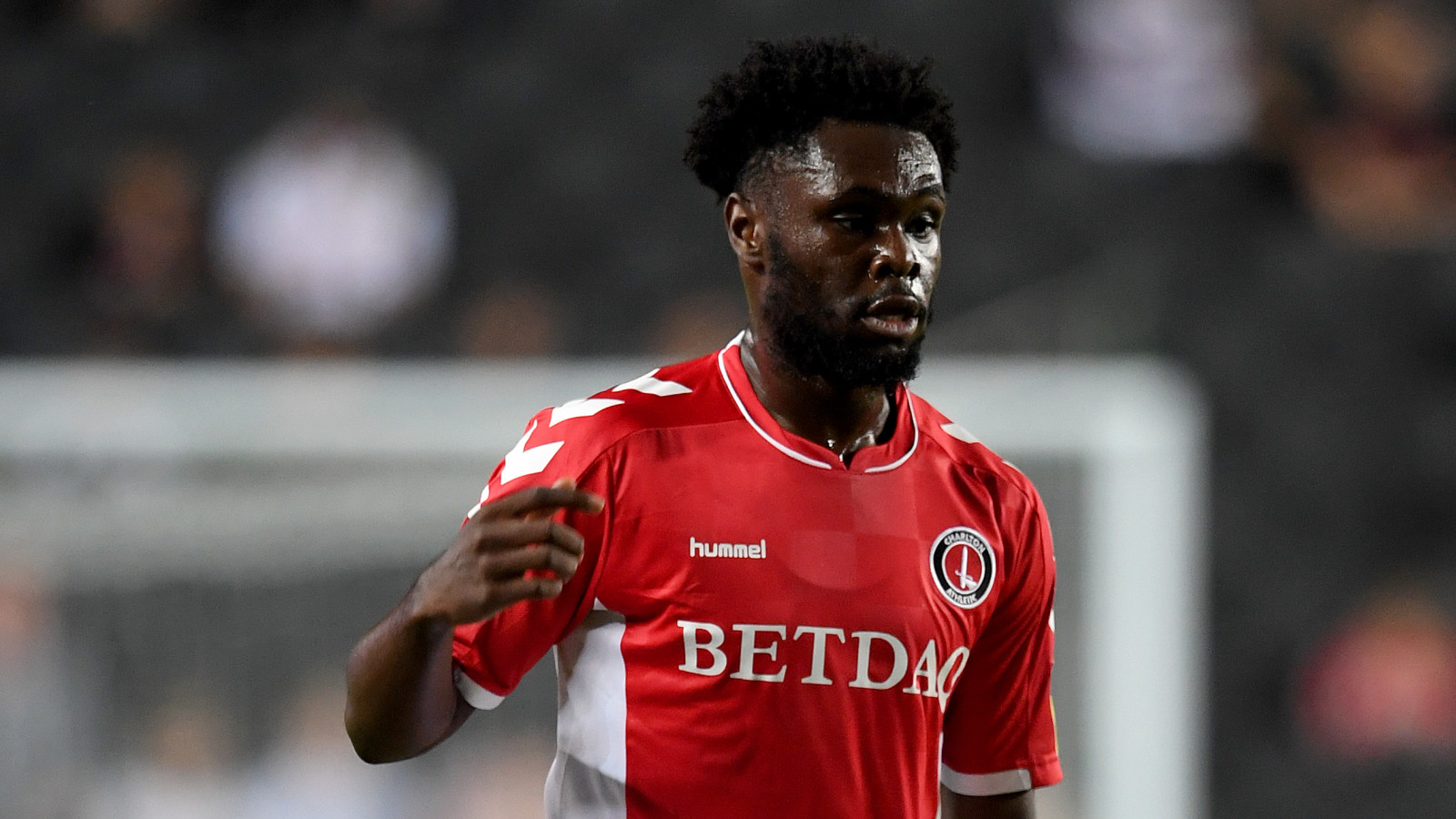 The 20-year-old defender made his first-team Addicks debut off the bench in August's Carabao Cup first-round defeat at Milton Keynes Dons and made his first start against AFC Wimbledon in the Checkatrade Trophy at The Valley earlier this month.

Yao, a key part of Jason Euell's U23 side in recent seasons, now joins the Vanarama National League South side to gain more valuable senior experience.