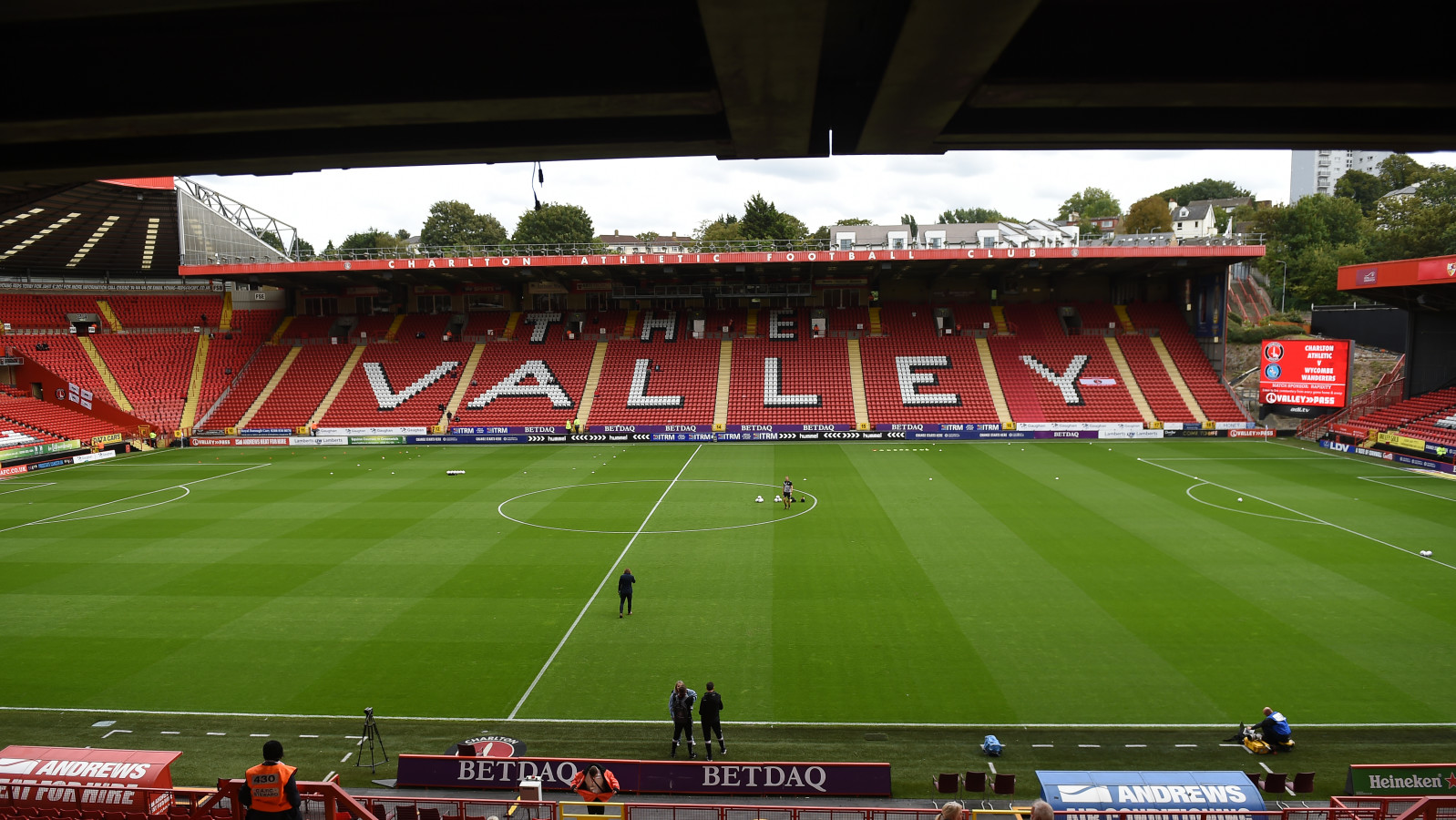 The EFL requested a meeting to gain a full understanding of the current situation that surrounds the club.

Duchatelet will be joined by Lieven de Turck who is representing the club in takeover talks.

As referenced at two recent Fans’ Forum meetings (August and July) an Australian consortium have a deal agreed and just need to submit final papers to the EFL. The club doesn’t know when the final documents will be lodged and de Turck remains in regular contact with representatives of the consortium. As previously referenced a price is also agreed with the second party that have completed due diligence. It should be noted that the lack of progress in any change of control at the club is not as a result of the parties waiting for the EFL to process the necessary documentation.

In addition to the aforementioned groups, other parties have shown interest and de Turck is managing any negotiations.