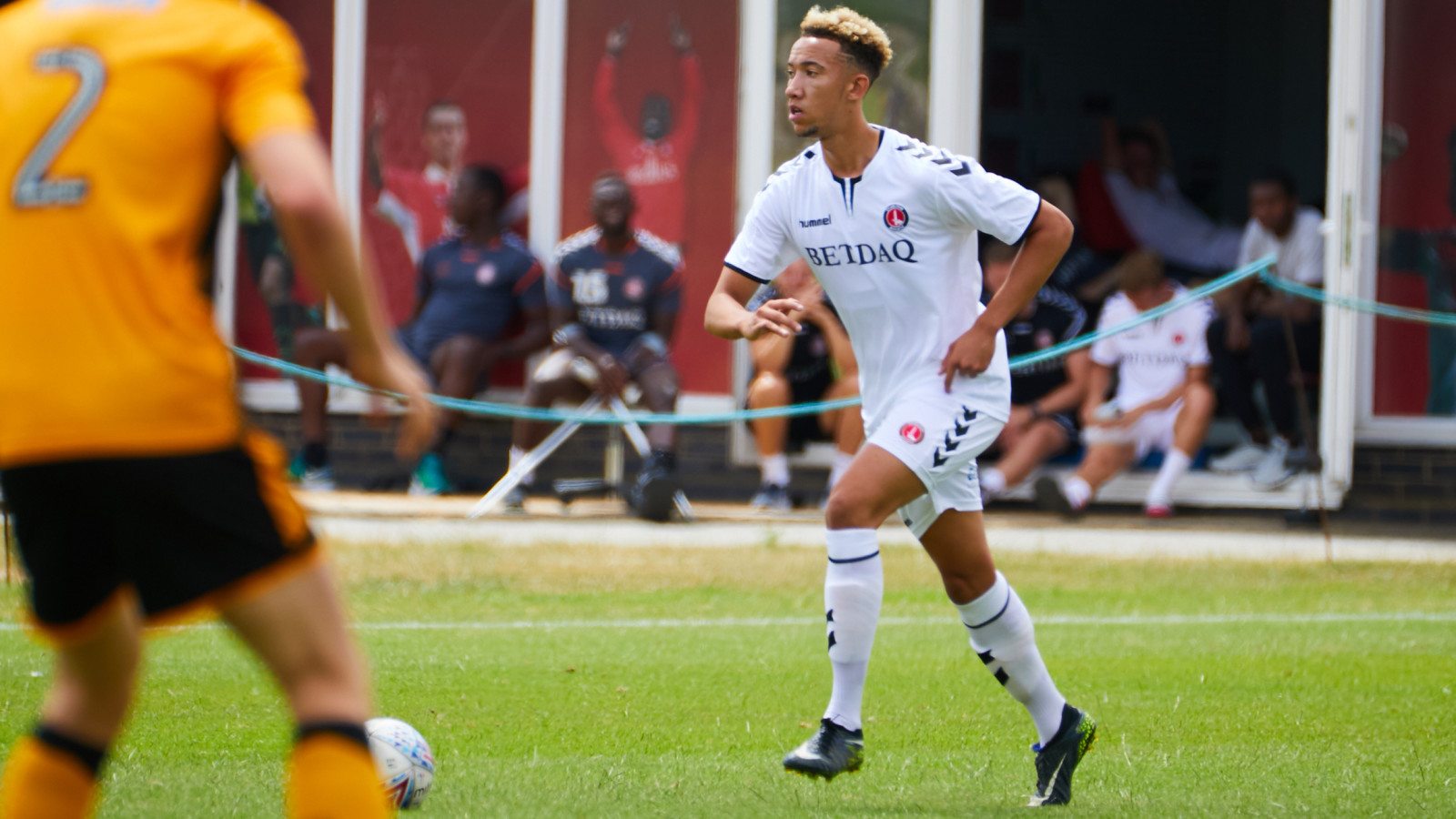 Charlton youngster Dan Bowry has been recalled from his loan spell at Hampton & Richmond Borough.

During his month-long stint with the National League South side, Bowry made three appearances. He played in their draws with Chelmsford City and Slough Town and the defeat against Hemel Hempstead Town.

Bowry is now eligible to feature for Jason Euell’s u23s squad again. The Addicks’ development squad are back in action on Monday when they host Watford at Greenwich Borough (2pm).