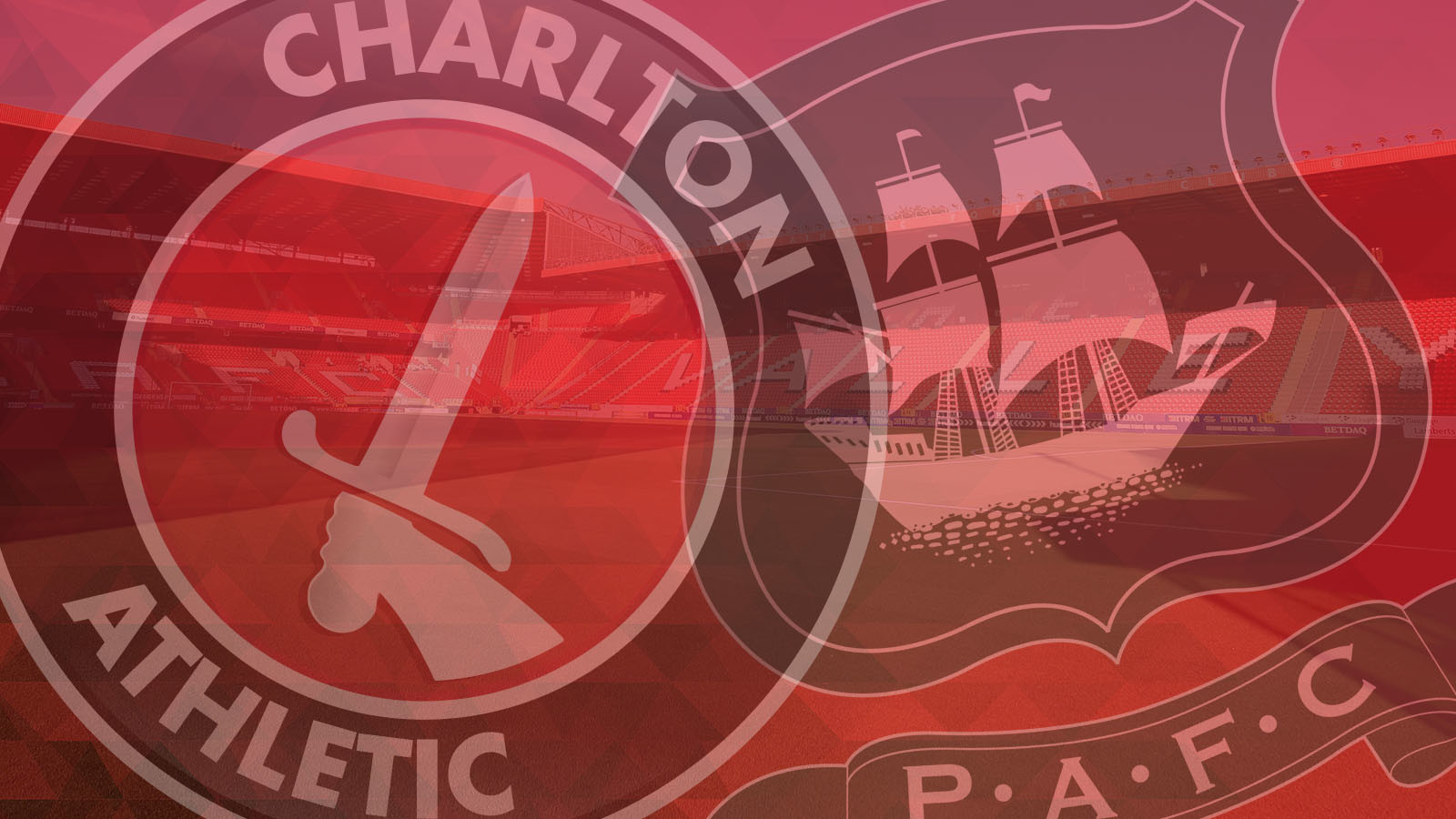 Lee Bowyer’s Charlton could rise as high as third in the Sky Bet League One table when they host Plymouth Argyle at The Valley on Saturday (3pm).

The Addicks have won their previous three league matches and another three-point haul at the weekend is likely to lift the in-form Londoners into the play-off places.

Last time out, Charlton earned a 2-0 victory at Bradford City, with strikers Karlan Grant and Lyle Taylor bagging a goal apiece. Between them, the duo have eight goals between them – an average of one per game – and Bowyer will be hoping that they can continue their hot streak.

Saturday’s opponents, Plymouth, will arrive in SE7 still looking for their first league win of the new campaign. The Pilgrims also had a slow start to last season before embarking on a fantastic run of form that, at one point, saw them placed as high as fourth.

Their winning run was, coincidently, ended at The Valley last season in what was Bowyer’s first match in charge of the Addicks. Charlton were 2-0 winners that day and a repeat result this weekend would please everyone associated with Bowyer and his team.

Patrick Bauer will be missing for Charlton after sustaining a knee injury at Bradford last weekend. Krystian Bielik and Darren Pratley remain sidelined and Tariqe Fosu is serving the final match of his three-game ban.

Long-term absentee Billy Clarke is edging closer to a return to training and Jake Forster-Caskey is set to begin his rehabilitation, after undergoing knee surgery on Tuesday.

For Plymouth, Niall Canavan is out with a groin injury, Conor Grant has a calf problem and Jamie Ness is struggling with a groin complaint. Lionel Ainsworth has a hamstring injury.

Tickets for Saturday’s home game remain on sale and prices start at:

Plymouth Manager Derek Adams: “We need to find that killer pass that is going to get us the goal. We need to take our chances, obviously, when they come along. It’s in that final third. We are creating opportunities we just need to take them.”

Charlton and Plymouth have met 67 times in the past, with the Addicks just about holding the edge historically. The Addicks have beaten the Pilgrims 27 times, with Plymouth winning on 26 occasions. There have also been 14 draws.

Last season, a stunner from Lewis Page and a header from Michal Zyro earned the Addicks a 2-0 win at The Valley. Highlights of that match are available to watch on Valley Pass.

For 2018/19's match previews, we will be dipping into the Valley Pass archive to look back on a previous encounter against Charlton's opponents. This time, we look back to September 1991 when goals from Darren Pitcher and Garry Nelson earned the Addicks their first away win of the season at Home Park.

Dean Whitestone will take charge of Saturday’s game at The Valley.

So far this season, he has overseen seven matches where he has brandished 26 yellow cards and two reds.

Whitestone last officiated the Addicks in last season’s Emirates FA Cup when he refereed the 3-1 victory over Truro City in SE7.

He will be supported by linesmen Paul Yates and Gareth Viccars and fourth official Matty Buonassisi.

The striker turned 21 earlier this week and, in his six-page feature interview, he discusses his new lease of life since returning from his successful loan at Crawley Town last season and maturing both as a player and as a person, as well as his pride at emerging through the academy system at The Valley.

Saturday's programme is priced at £3 and will be available to purchase from in and around The Valley. To read more about Saturday,s programme, please click here.

On the East Street menu for Saturday is lasagne, served with a baby leaf salad and chips.

A jumbo sausage and fried onions, served in a sub roll, will also be on sale, as is macaroni cheese and sausage rolls with HP sauce.