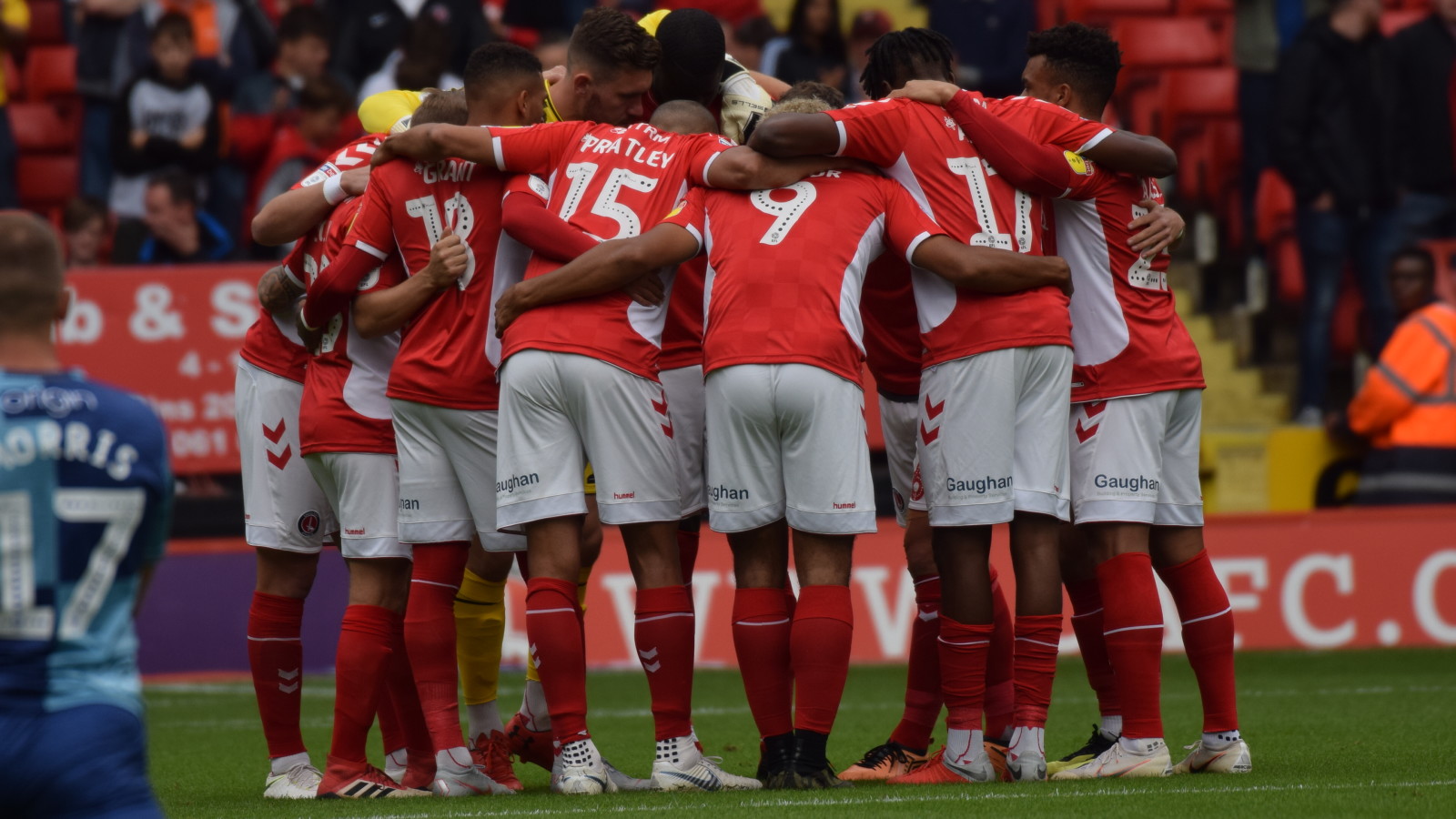 Charlton’s Sky Bet League One clash against Walsall on Saturday, October 13th has been postponed and rearranged for Tuesday, November 6th, with the Addicks having received four international call-ups.

Having received at least three call-ups, the club were granted the right to have next month's match postponed.

Lee Bowyer’s squad have won their last four league games and currently occupy sixth place in the table, with Walsall sitting one point and one place above them.

Supporters who have already purchased tickets for the match should be aware that their tickets will be valid for the new date. Fans who bought tickets but can no longer attend are asked to contact Charlton’s ticket office to arrange a refund. Fans in need of a refund will need to contact the ticket office a least 24 hours before the new match date in order to receive it.

Full details on the Addicks’ international call-ups will be released once the relevant country’s squad announcement embargoes are lifted.

Tickets for Charlton’s next home match, against Coventry City on Saturday, October 6th, remain on sale and you can purchase yours online by clicking here.