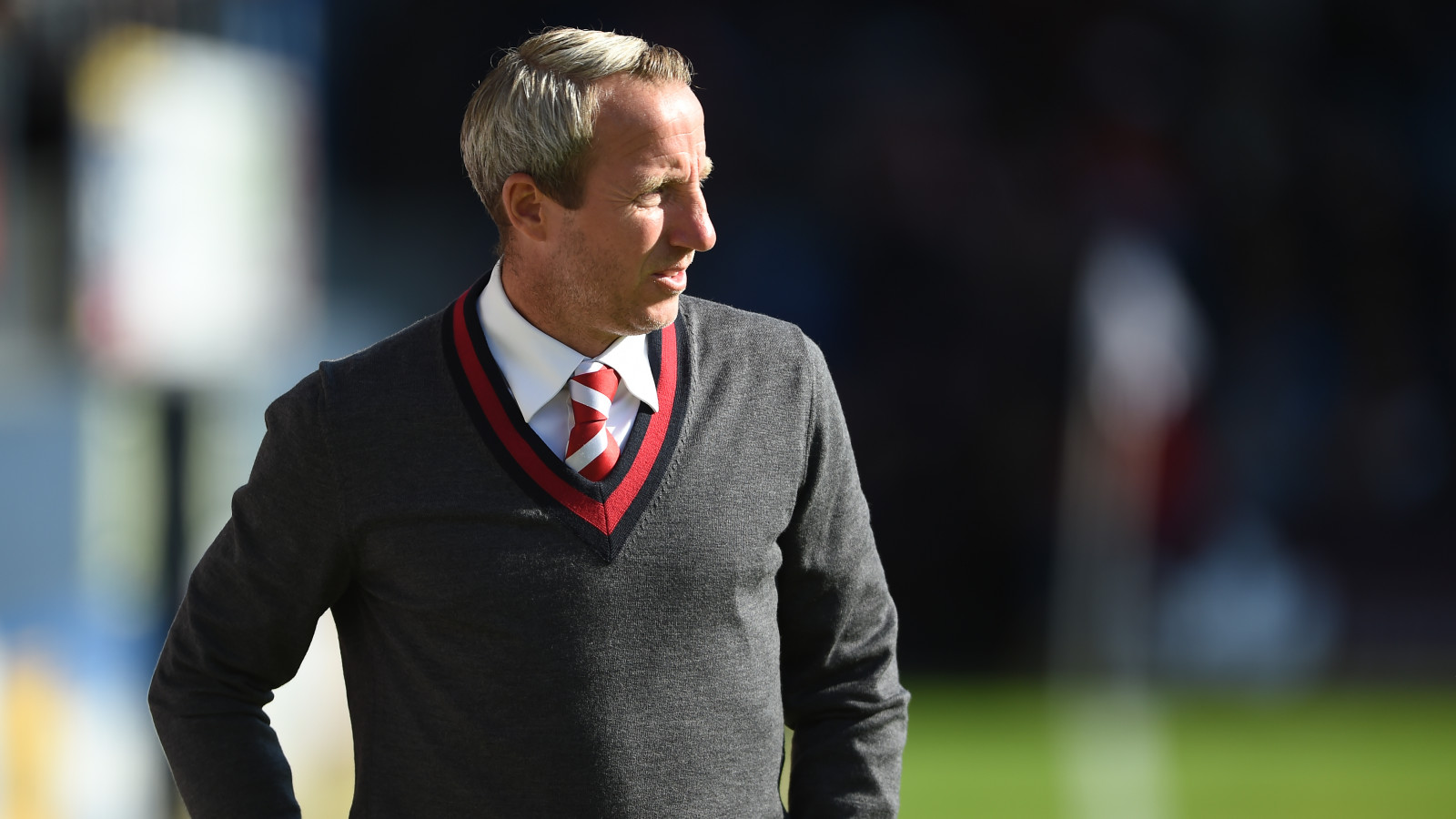 Lee Bowyer was happy with his players as the Addicks kept their unbeaten run going thanks to Chris Solly’s late injury-time winner at Kenilworth Road.

Charlton took the lead in the first half courtesy of Tariqe Fosu’s penalty and were in control of the game until Harry Cornick nipped in to net an equaliser with 16 minutes remaining.

With their tails up, the Hatters netted again soon after through James Collins and looked to be heading to all three points. But Solly had different ideas, smashing home a deserved equaliser at the death to stretch the unbeaten run to six games.

Speaking following the draw, Bowyer praised the fighting spirit of his players once again.

“We definitely didn’t deserve to lose the game,” he said.

“I think a draw was a fair result. They’re a good side and they tested us at times.

“It was a poor first goal to concede and that gave them a lift. They caused a bit of trouble but they weren’t really hurting us and we were dealing with what they were throwing at us.

“The first goal is frustrating because I think we win the game if we don’t concede that. Overall, it’s a good point. When you’re 2-1 down going into injury time and they keep fighting and pushing, it just shows the fighting spirit that they have. They keep believing, they don’t want to lose and they never gave in until the end.

“That just shows the expectation. They push each other and demand from each other all the time.”

Meanwhile, the Addicks boss was delighted to see his advice to Solly pay-off to earn a valuable point in Bedfordshire.

“I said to him ‘get on the edge of the box’ because they didn’t have anyone up. Thankfully it fell to him and he got the goal.”

“We deserved it,” he added.

“We hit the bar twice and I thought it was going to be one of those days. We could have had another penalty when Lyle was pulled back and he gave a similar foul just after outside the box.”