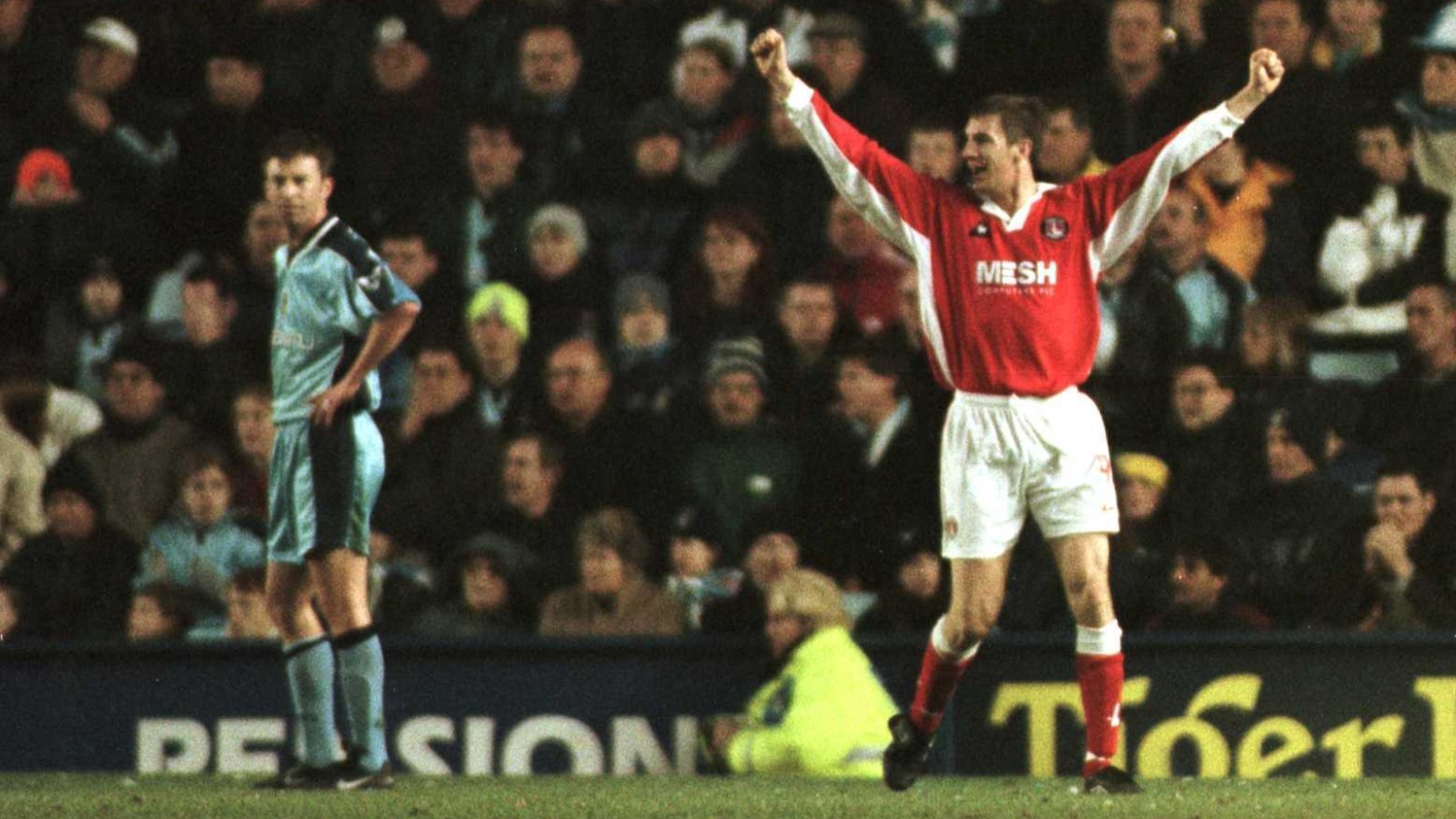 Ahead of Saturday's Sky Bet League One clash against Coventry City, we have plucked five games from the Valley Pass archive to get supporters in the mood for the game...

The final game of the 2007/08 season saw a five-goal thriller at The Valley. Despite having nothing to play for, we came out 4-1 winners over Coventry, who avoided relegation by one point.

Luke Varney opened the scoring in the fourth minute, chipping the ball over the goalkeeper from outside the box. Andy Gray bagged the second after a beautiful passage of play. The visitors made it 2-1 before Grant Basey restored the two-goal advantage. A memorable end to the game saw Chris Powell score in his Charlton swansong.

Charlton came from behind to secure an eighth consecutive win in all competitions during the 1999/2000 season, coming out on-top against the top-flight Sky Blues. Two early goals for the hosts made our task difficult but a header from John Robinson gave the Addicks hope. Shaun Newton then equalised, following up after an initial shot was saved by the goalkeeper. The comeback was completed by Andy Hunt in the second half as Charlton progressed in the FA Cup.

The two sides played out another thriller the following season at Highfield Road, this time sharing the spoils. Coventry opened the scoring through Craig Bellamy before Richard Rufus found an equaliser following a goalmouth scramble. The Addicks took the lead through Jonatan Johansson, the Fin volleying in off the post. John Hartson scored to earn a point for the hosts.

Once again, Charlton had to come from behind to taste victory against Coventry. An early goal for the hosts did not discourage the boys. A second half equaliser from Scott Minto was followed up by a late Kevin Drinkell own-goal to secure three points in the First Division.

The Addicks faced Coventry early on in the 2000/01 season. A shaky start saw John Aloisi put Coventry ahead after a counter attack but soon afterwards Charlton equalised through a counter attack of their own, Andy Hunt getting the final touch.

The visitors took the lead once again through a penalty, following a moment of madness from Richard Rufus, but the boys in red rescued a point through Jonatan Johansson’s spectacular overhead kick.

Tickets for Saturday's match remain on sale an you can purchase yours online by clicking here.