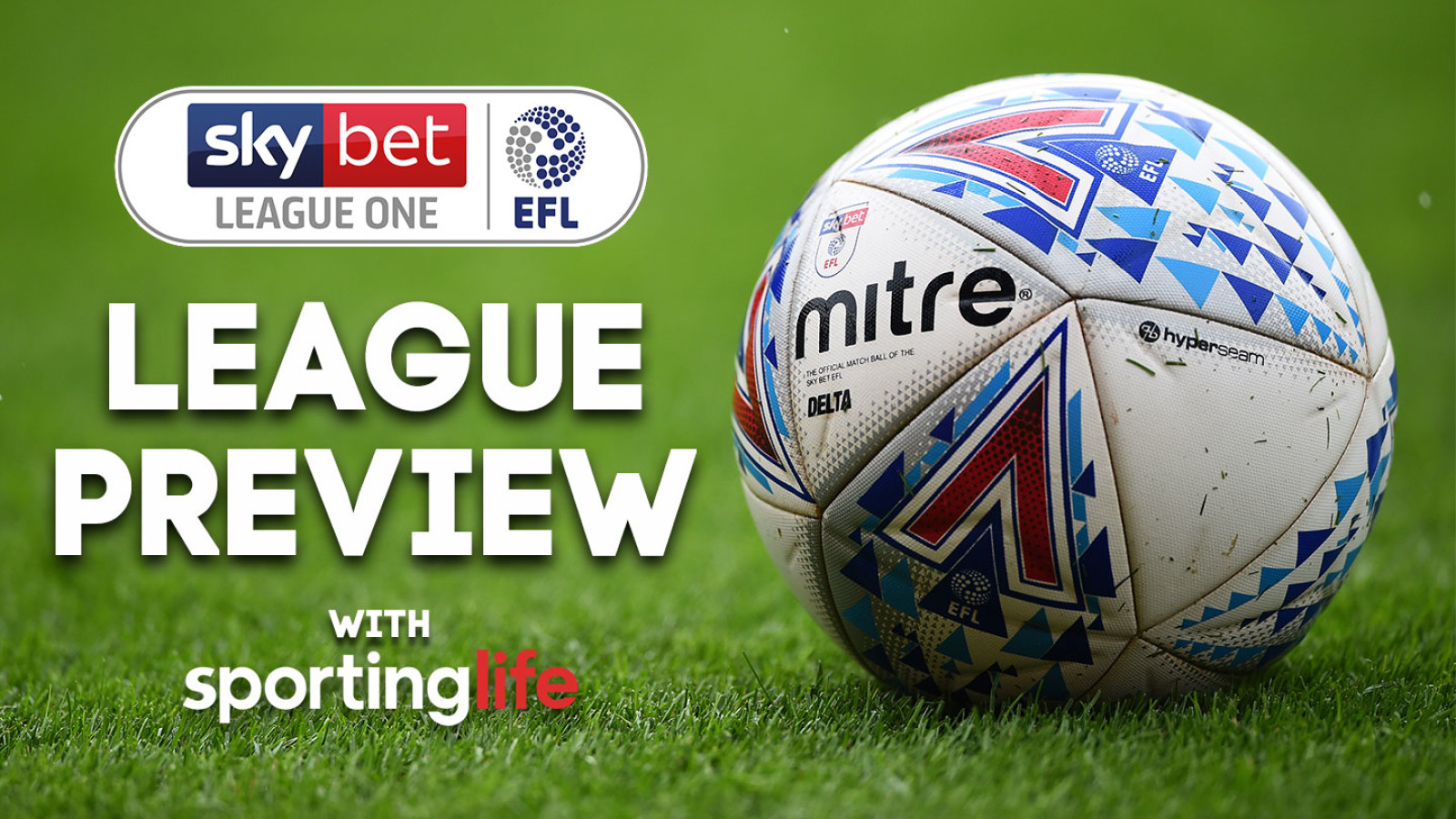 The international break didn’t stop the action in Sky Bet League One with a number of entertaining encounters. Sporting Life’s Tom Carnduff previews the latest round of games.

As has been the case in recent weeks, Portsmouth continue to go from strength-to-strength as they sit top of the Sky Bet League One table.

The 2-0 loss to Gillingham was their first defeat of the season, although they bounced back with a 2-1 victory away at AFC Wimbledon.

This week sees them come up against a Fleetwood side who still remain close to the top-six. Joey Barton’s men were very impressive in their 4-0 victory away at Doncaster and followed that up with a win over Shrewsbury.

Peterborough continue to put the pressure on Pompey, although a run of three games without victory saw a three-point gap open up between the two teams.

Like the team at the top, Posh won last time out as they beat Scunthorpe. This week sees them face Accrington, who continue to defy the odds under John Coleman’s guidance.

Stanley sit in sixth in the table and have four wins in their last five outings. They also have a decent record away from home, losing just one game.

Barnsley have been capturing the headlines thanks to the attacking football they are playing, and that style has reaped rewards with wins over Luton and Peterborough.

Not only did they pick up maximum points, Daniel Stendel’s side also scored a combined seven goals in those two games which reminded everyone of the quality they possess.

They could make it three wins from three this weekend against a Charlton side who have lost their last two games.

Doncaster will be looking to move level on points with the top-two as they take on Gillingham, who have just two away wins this season.

Gills sit 19th in the table, just one point clear of the relegation zone – but a point away at the Keepmoat will be seen as a huge positive.

Sunderland are in Shropshire as they take on Shrewsbury – who have one win in their last five.

The Black Cats are still in the division’s top-six with a run of four games unbeaten, and victory could leave them four points off top spot.

Luton and Walsall both have aspirations of the play-off positions, and they meet at Kenilworth Road with victory for the visitors enough to potentially move them back into the top-six.

Luton find themselves as the best home side in the league with four wins from six, although Walsall boast the same record on the road which sets this up to be a real entertaining encounter.

Both sides have goals in them, which makes Sky Bet’s enhanced offer of a Luton win and both teams scoring a bet worth looking at.

Southend are the in-form side with 13 points from their last possible 15, and they come up against Coventry who have won their last two games.

Chris Powell’s men have been enjoying their football in recent weeks and now sit just three points outside of the play-off positions, despite starting the season slowly.

At the other end of the table, Plymouth will be searching for only their second victory of the season when they welcome Burton, who have seen mixed results.

Derek Adams’ side beat AFC Wimbledon at the start of the month to grab their first win, although they were beaten by Oxford last time out who sit a place above them.

Oxford will be looking to build on that result when they travel to Bristol Rovers, who also occupy a spot in the relegation zone.

Rovers have been beaten by Walsall and Burton in recent weeks but they can take confidence in the fact that Oxford are still waiting for their first win on the road.

The other side in the division’s bottom four are Bradford – who have just three wins to their name so far.

David Hopkin will be looking to turn around the club’s fortunes when they take on Rochdale, who sit bottom of the form charts as they are without a win in five.

Former Bradford boss Stuart McCall will be looking to halt a run of two consecutive losses with current club Scunthorpe as they take on Wycombe.

A victory for the visitors could move them to within three points of the play-off positions, which is where they want to be in May.

This week’s Sporting Life Accumulator is a huge 75/1 four-fold enhanced by the EFL title sponsors Sky Bet. Head here to back Nottingham Forest, Sunderland, Lincoln and Notts County all to win on Saturday at this exclusively enhanced price.