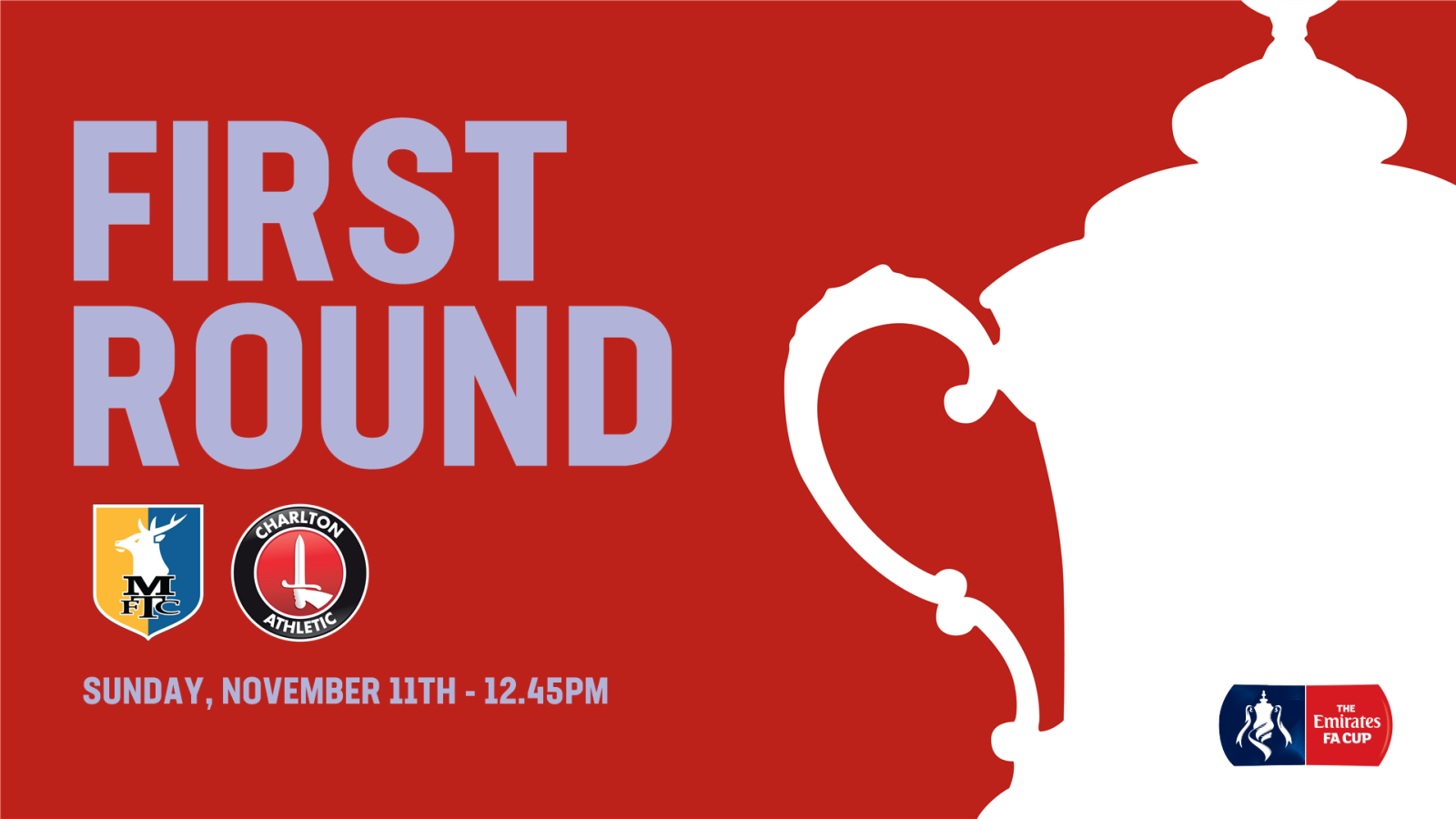 The Addicks were drawn against the League Two side during Monday evening’s draw and will take on the Stags for the first time since 1978.

The cup clash will kick-off on Sunday afternoon due to the match being selected for live overseas broadcasting.

Ticket details for the match will be announced once confirmed.