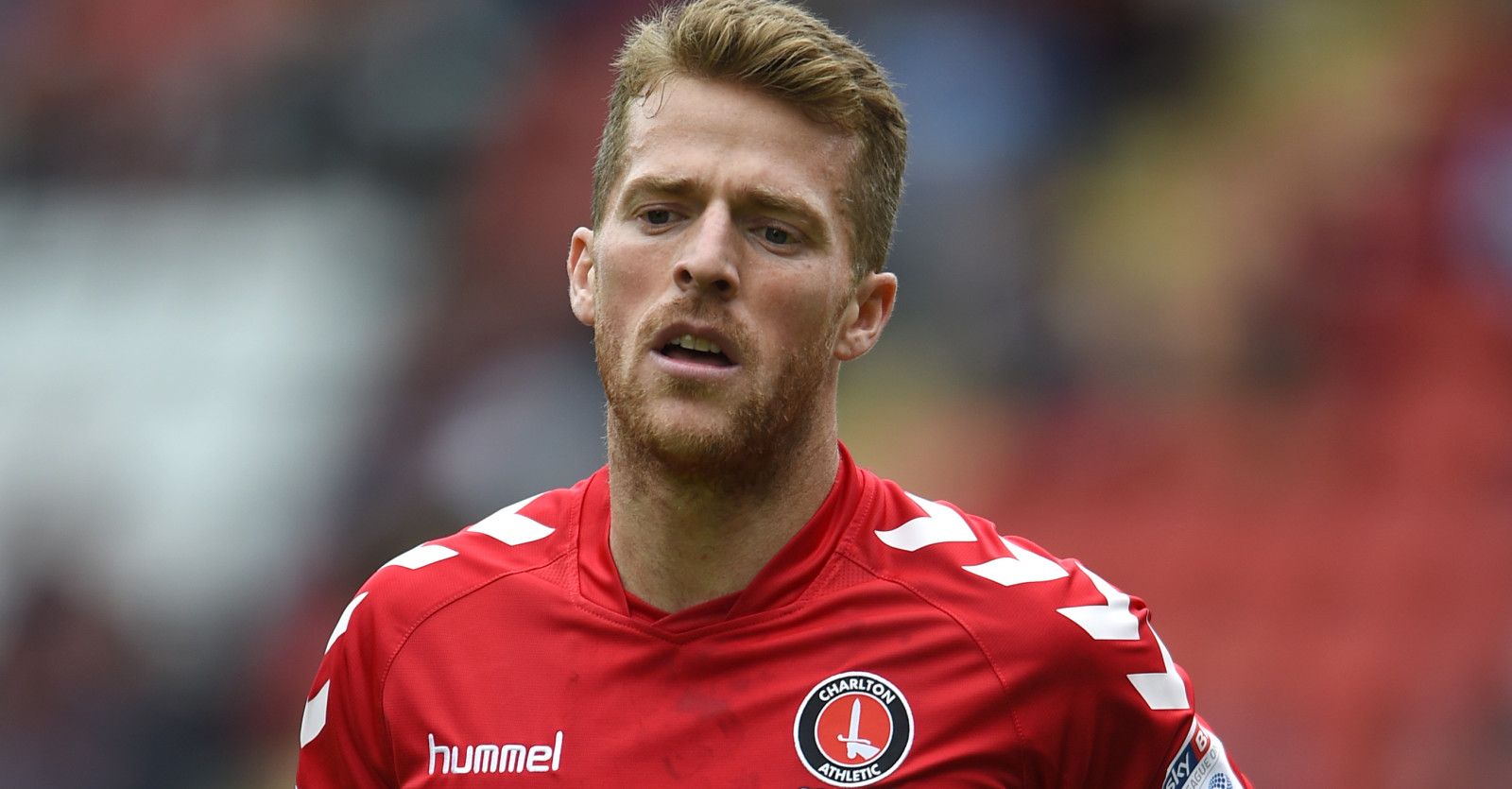 Billy Clarke will be travelling to Mansfield as we face The Stags in our FA Cup first round game on Sunday.

Lee Bowyer confirmed in his press conference this morning that the striker is looking forward to breaking back in to the team.

He said: "He’ll be involved Sunday. It’s good to have him back in and around the squad."

Bowyer's full interview will be available on Valley Pass this afternoon.

Bowyer went on to discuss how he is “slowly but surely” making his way back into the fold and is training with the squad.

Ahead of Sunday's game the manager did admit that the striker is still facing the effects of his lay off. “He’s not back to where he was (last season), he is still a bit off that, but he’s a good lad and he’ll keep working hard and we’ll keep pushing him.”

The Addicks boss is hoping that Billy Clarke can make a speedy return and is hoping he’ll be back in form “sooner rather than later”.

Mansfield, who currently sit seventh in League Two and are unbeaten in 11, will provide worthy competition for the Irishman in a game Bowyer insisted was intended to be chosen for his return.

“This was always the plan, to introduce him into this game and he’s ready to get involved so it’s good for him.”

Clarke was on target for the U23s, netting a thunderous volley as they shared a draw with Bristol City earlier this week and Bowyer was more than happy for the front man. “It’s a relief, I’m pleased for him because he’s worked so hard.”

Charlton will make the trip to Mansfield on Sunday as they kick-off their FA Cup bid.

Bowyer's full interview will be available on Valley Pass this afternoon.