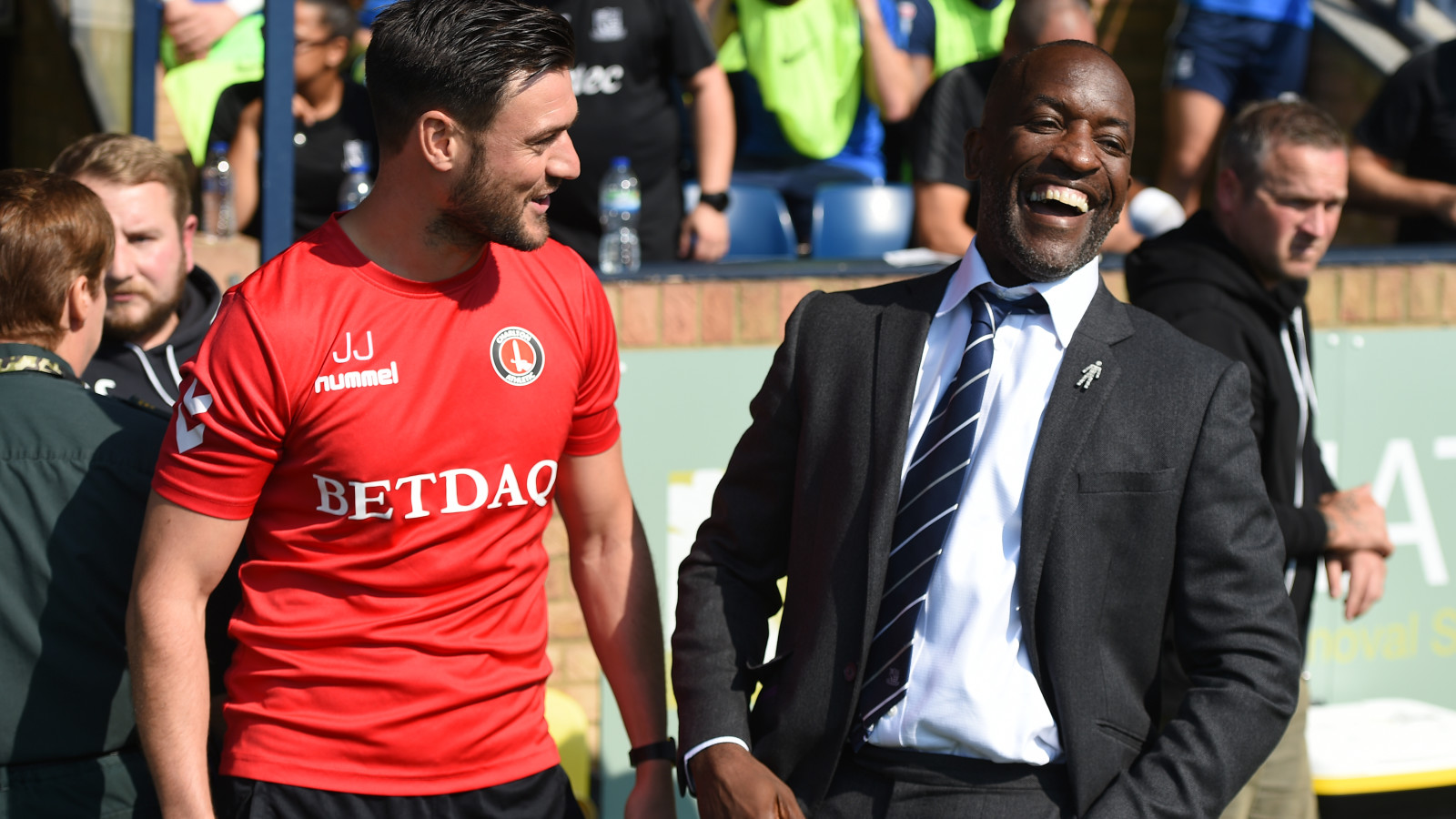 Charlton legend Chris Powell will be one of the special guests on stage at the upcoming Chris Solly testimonial event.

A Night With Chris Solly And Guests takes place on Wednesday, November 28th at The Valley from 7.30pm with tickets priced at just £10 for adults and £5 for Under 18s. You can purchase tickets by clicking here.

The evening, hosted by Steve Sutherland, will include Solly, Powell and Johnnie Jackson talking about their time at Charlton together. One further guest is yet to be confirmed and will be announced in due course.

Purchase your tickets to the event here.