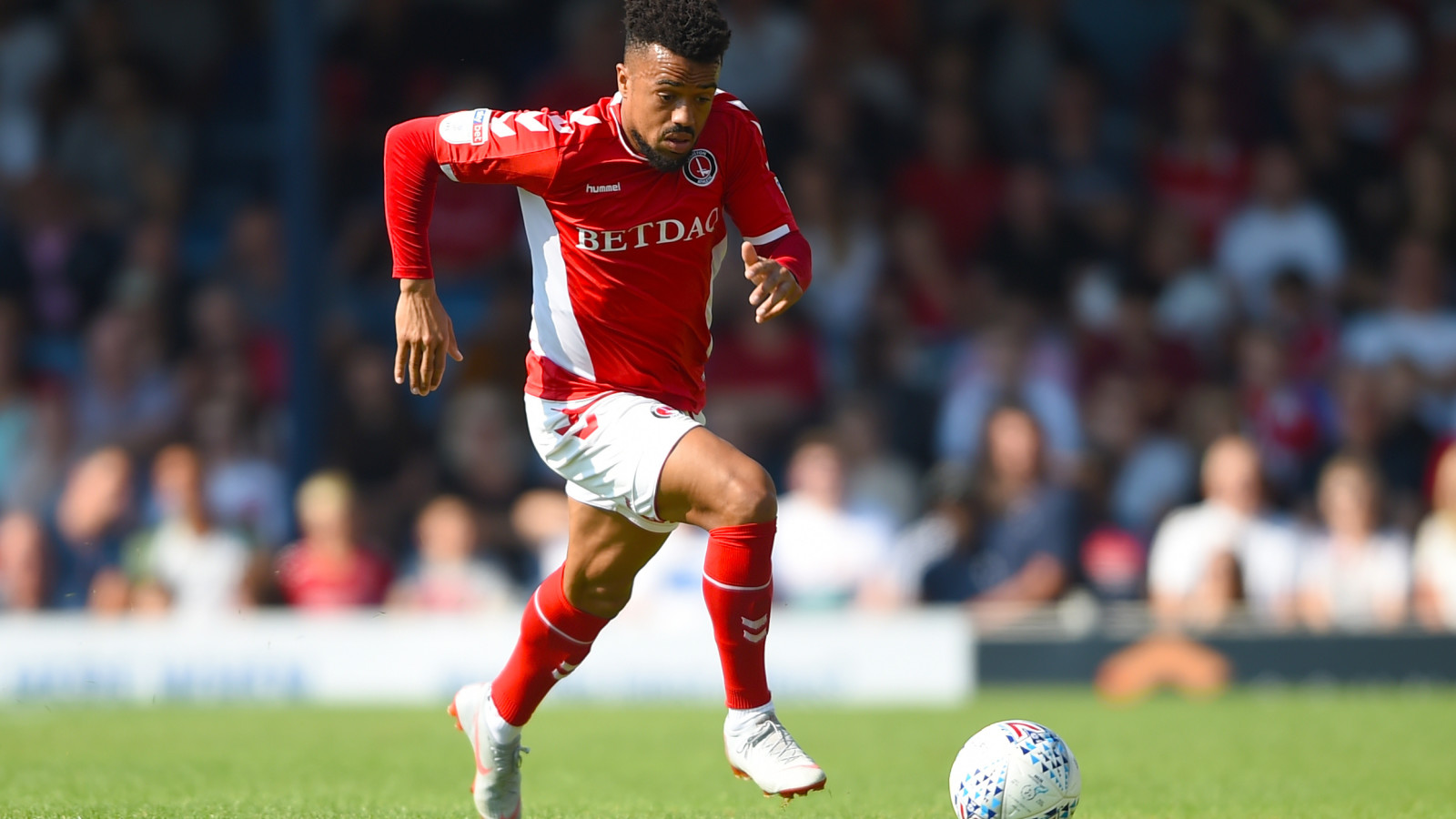 Nicky Ajose will start today’s game against Bristol Rovers after a strong showing against Mansfield Town on Tuesday.

The striker scored one and assisted two in that 5-0 win and replaces the suspended Lyle Taylor, who misses out after collecting five bookings this season.

There is also a return to league action for Patrick Bauer, who played 60 minutes on Tuesday after two months out. He replaces the injured Josh Cullen, releasing Krystian Bielik into midfield in the process.

From the side that beat Walsall 2-0 two weeks ago George Lapslie replaces Darren Pratley, Jamie Ward is in for Tariqe Fosu and Karlan Grant starts for the injured Igor Vetokele.

The Addicks are again likely to line-up in a diamond formation in front of goalkeeper Jed Steer. Anfernee Dijksteel, Bauer, captain Jason Pearce and Chris Solly make up the back four. Bielik will likely hold in defensive midfielder with Lapslie and Joe Aribo ahead of him and Ward behind the front two of Ajose and Grant.

Those aren’t at the game can listen to commentary on Valley Pass and today there will be a very special guest in the commentary box as Lyle Taylor joins regulars Terry Smith and Greg Stubley. Coverage starts from 2.45pm and a monthly pass costs just £6.50. Click here to sign-up.