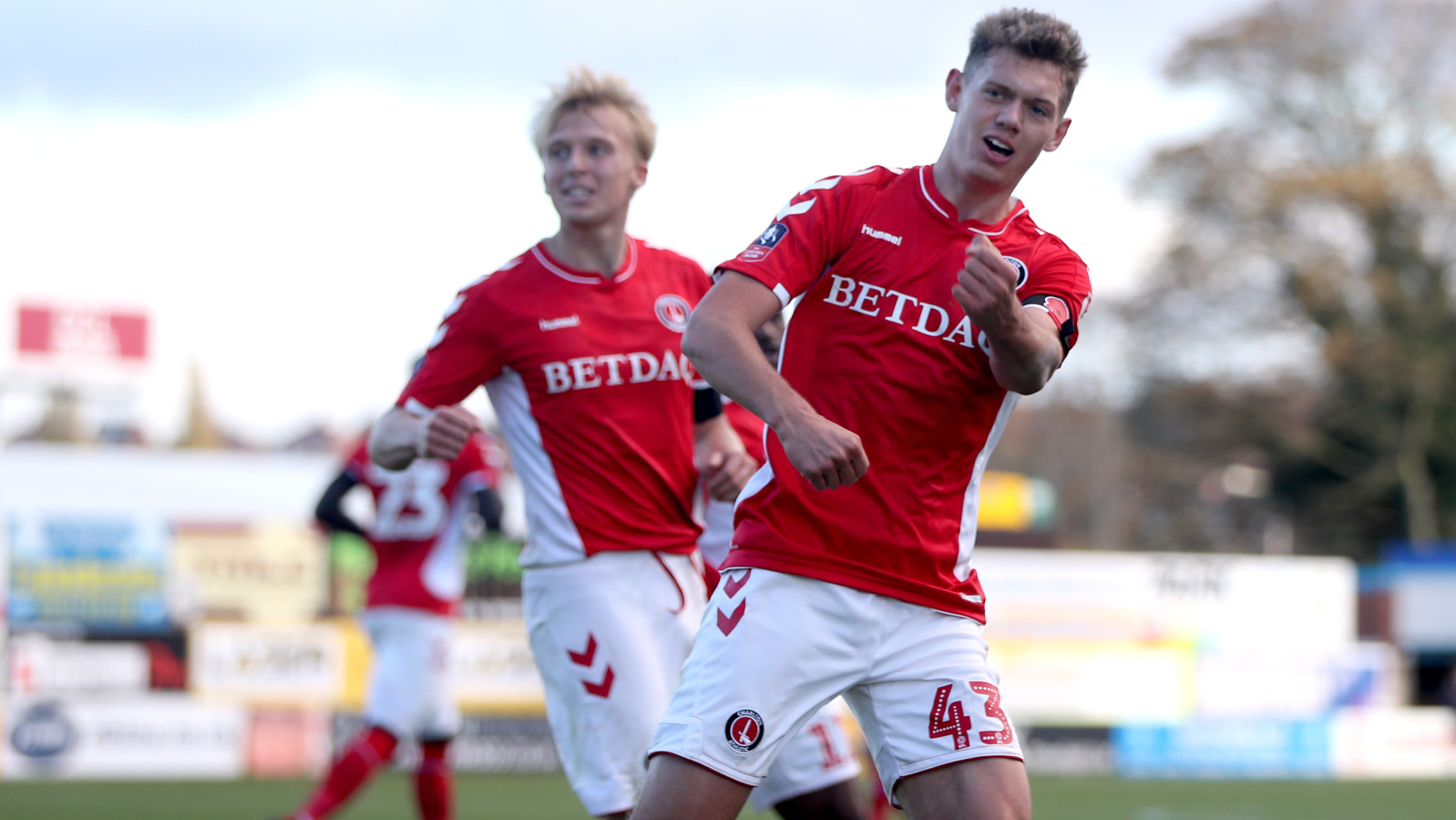 That Toby Stevenson hat-trick, Jamie Mascoll’s wonderstrike against AFC Wimbledon, Chris Solly getting back on the scoresheet this season - it has been a good few months for full-backs from the Charlton Academy.

Earlier this month U23s left-back Jordan Zemura was the latest to add to the goalscoring trend. It was a Kent Senior Cup game against Cray Wanderers, the 19-year-old played a neat one-two, collected the ball just outside the box, froze his defender with a quick stepover before dispatching the ball home with his weaker right foot.

The attacking full-back role is nothing new but across football there does appear to be an increase in the amount of full-backs and wing-backs that pose a real threat going forward. A glance at the Premier League and the success of Andy Robertson, Kyle Walker, Marcos Alonso and Benjamin Mendy highlights this and Academy Manager Steve Avory explained why.

He said: “The modern-day full-back has to be prepared to get forward and get back. Whether you’re playing as a left-back or a right-back in a back four system, they almost become wing-backs, that’s what we expect of them and that’s what is expected of them universally in today’s game.

“They need to join up and become part of the attacking unit and be ready for the switches in play and the diagonals, be ready to break forward down their respective sides and then produce something from it, whether that be a cross or a shot or combining with other players in the attacking half.

“I think it’s a role that’s been developing in the modern game for the last five-to-10 years with players like Dani Alves and Philipp Lahm. It’s been evolving and it's a profile that we look for in recruiting young full-backs but equally they have to be able to defend. We want players who have got the ability to defend in 1v1 situations and fit in a back four or a back five setup.”

For Toby Stevenson it has been a whirlwind few months. The 18-year-old was a signed from Leyton Orient in the summer and shot to fame with a hat-trick on debut in the club’s record 8-0 win over Stevenage in October. Since then he netted again in his second game, this time a 1-1 FA Cup clash against Mansfield, before getting an assist in the resulting replay and earning himself a spot on the Addicks' bench in recent league games.

Avory said: “Now Mascoll and Zemura at the beginning of the season were the ones who I would have said could do that. Toby Stevenson has been the big surprise because he has not been here that long and we’ve brought him in and signed him as a left-footed centre-back and we still think that he can still play as a centre-back.

“You look at his debut against Stevenage and nobody writes that script, do they? It’s utterly fantastic for him and a pleasant surprise for me on his goalscoring ability. I wasn’t surprised by his fitness and that he could run or that he’s got a decent left foot because I saw that when I signed him. Along with that I also saw a centre-back who could head a ball and that he could defend.

“For him going forward has become another aspect of his game, another position he can play, and it’s the same with Brendan Sarpong-Wiredu who played right-back the other night (in the Checkatrade game against Swansea City U21s). He has played that position before but not that often in the past season.”

The full-back position is changing and the Addicks academy and some of their young starlets appear to be adapting well.