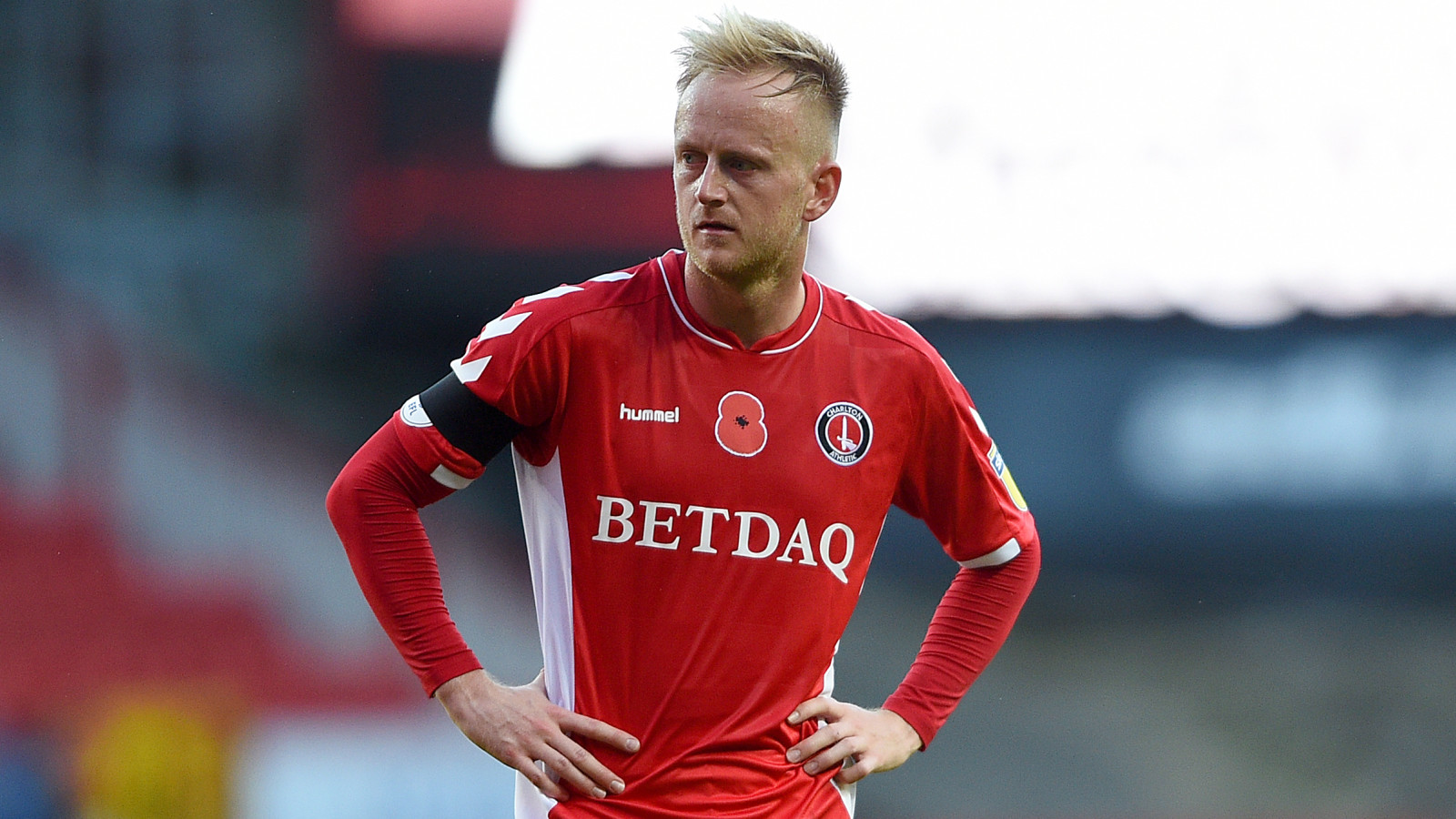 Ben Reeves has returned to the Charlton side for today’s FA Cup second-round clash against Doncaster Rovers.

The midfielder has been out of the side since playing a key role in the Addicks beating Rovers at the start of November.

Naby Sarr and George Lapslie have retained their starting places from the team that beat Burton Albion in midweek.

Elsewhere Billy Clarke has returned to the side and will captain the team and Nicky Ajose will start after his two assist and one goal display against Mansfield in the first round.

Lee Bowyer’s Charlton are again expected to play their preferred diamond formation. Dillon Phillips starts in goal with an expected defence of Mark Marshall, Anfernee Dijksteel, Sarr and Toby Stevenson. Lapslie will likely play as the holding midfielder with Taylor Maloney and Ben Reeves ahead of him. Clarke is expected to play behind Ajose and Reeco Hackett-Fairchild.

Live commentary of the game is available on Valley Pass from 2.45pm. Monthly passes are just £6.50. Click here to sign-up.