Vote Joe Aribo for PFA Player of the Month 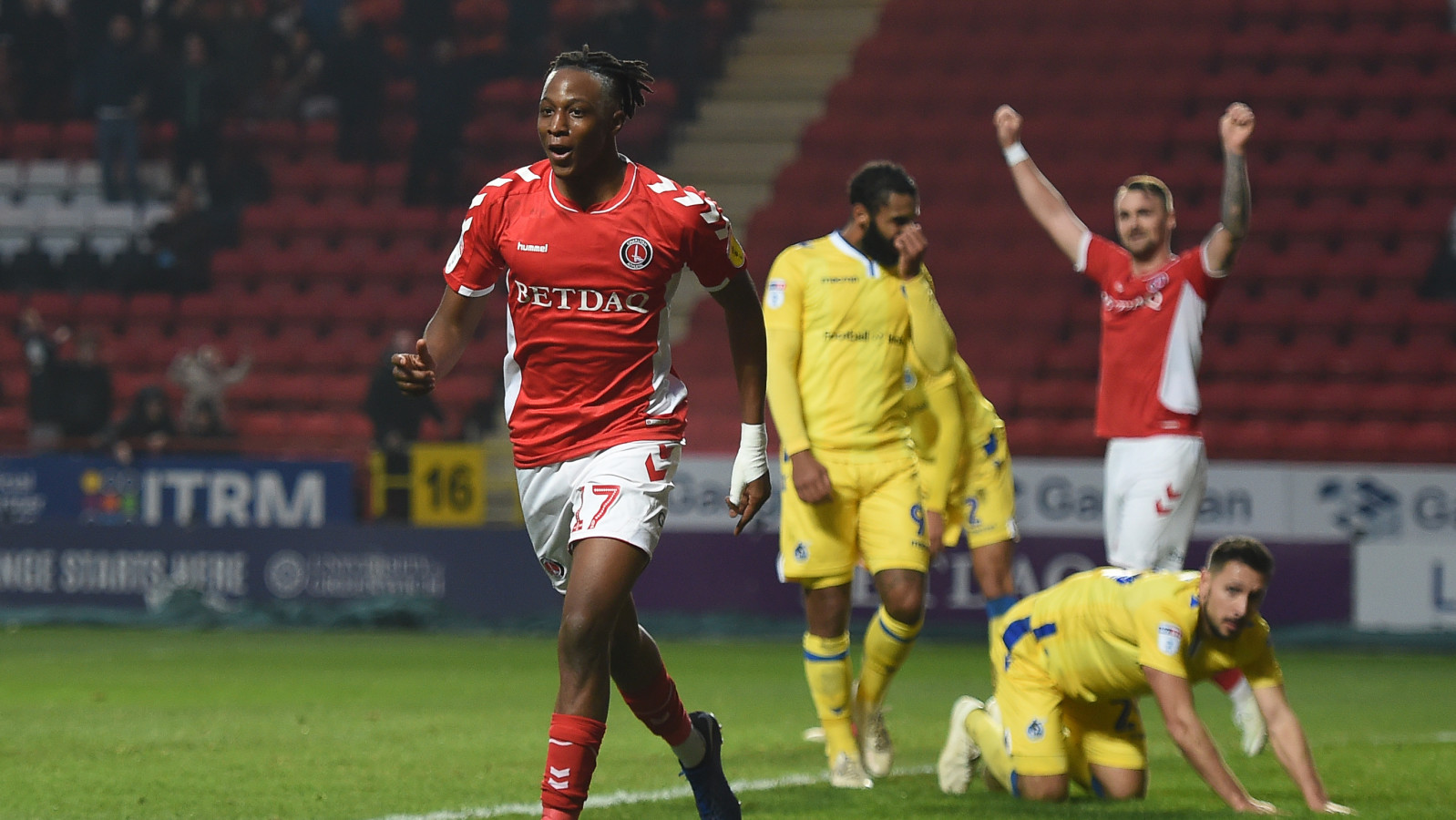 Joe Aribo has been nominated for the PFA Bristol Street Motors Fans’ Player of the Month award for November and supporters can vote for the Addicks midfielder now!

The 22-year-old has been in fine form this term and played an instrumental part in a successful month for Charlton which saw Lee Bowyer’s men earn maximum points from all four league games.

Aribo found the net twice in November – scoring the opener in the 2-0 victory over Doncaster Rovers, before bagging the second in the 3-1 win over Bristol Rovers.

Voting closes at 8am on Thursday, December 6th and you can cast your vote for Joe by clicking here.