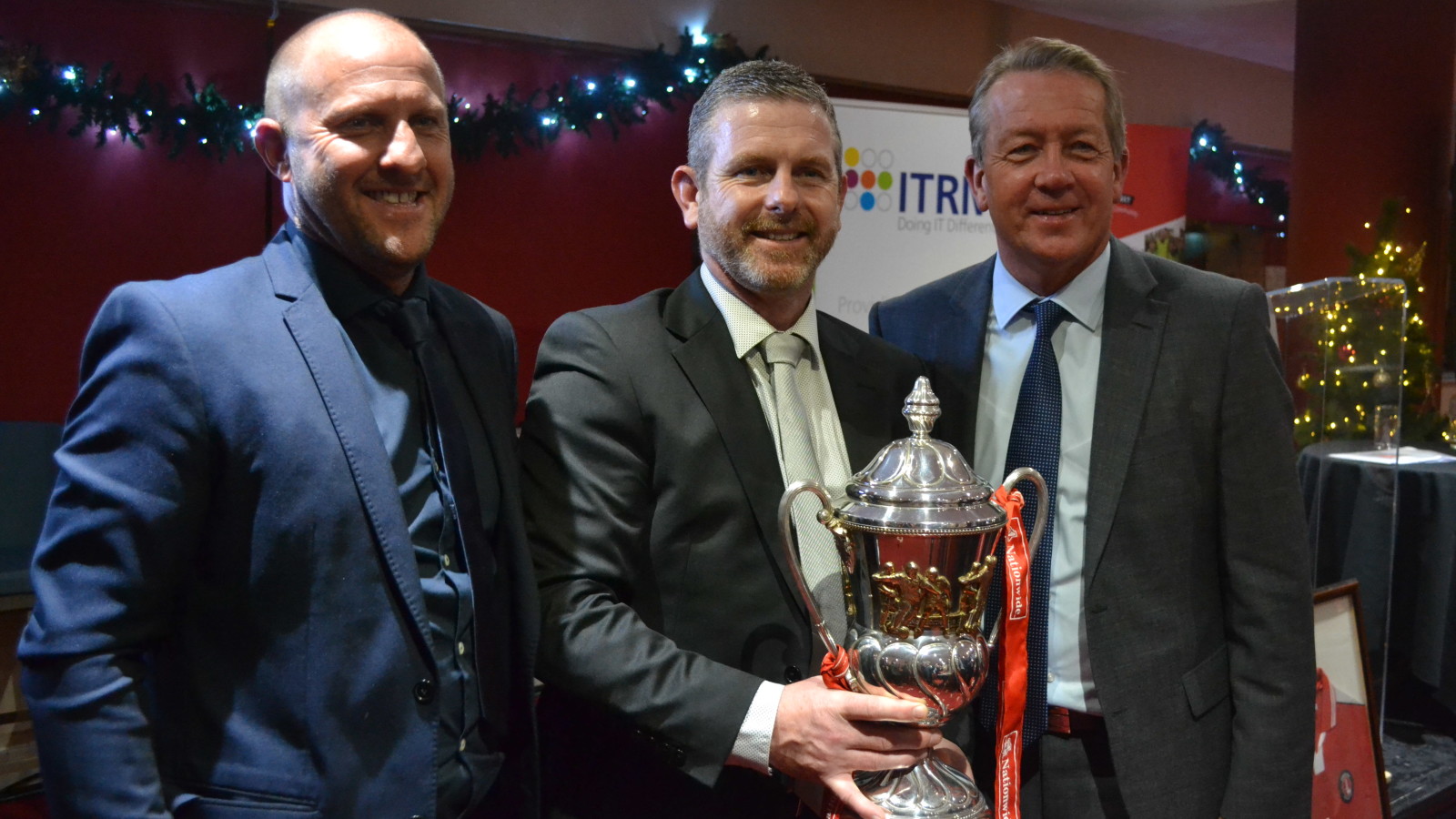 Charlton Athletic Community Trust (CACT) has thanked everyone who attended the ITRM-sponsored 1998 Play-Off Final 20th Anniversary Charity Dinner on Sunday December 9th, following the announcement of the total amount raised on the night.

Hosted by CACT Ambassador Steve Sutherland, the event raised £13,500 for the charity – vital funds that will ensure that it continues to grow and to make a real difference to the lives of people across south-east London and Kent.

Mark Bowen said: “There are a good few of the lads I hadn’t seen for many, many years.

“As soon as you see each other, you’re catching up on old times. The sort of bond you create – even on that day – but certainly through that season never leaves you.”

Hosted by Adger Brown, the auction alone raised more than £11,000 for CACT’s work in the community.

CACT’s Principal Partner, ITRM sponsored the event itself as well as a table for the Charlton Upbeats, CACT's Down's syndrome football team, while U&I plc kindly made it possible for a group of representatives from the Reminiscence Group to attend the dinner.

Keith Peacock also played a key role in organising the event. Audio Visual and technical support on the night was provided by ML Executives.