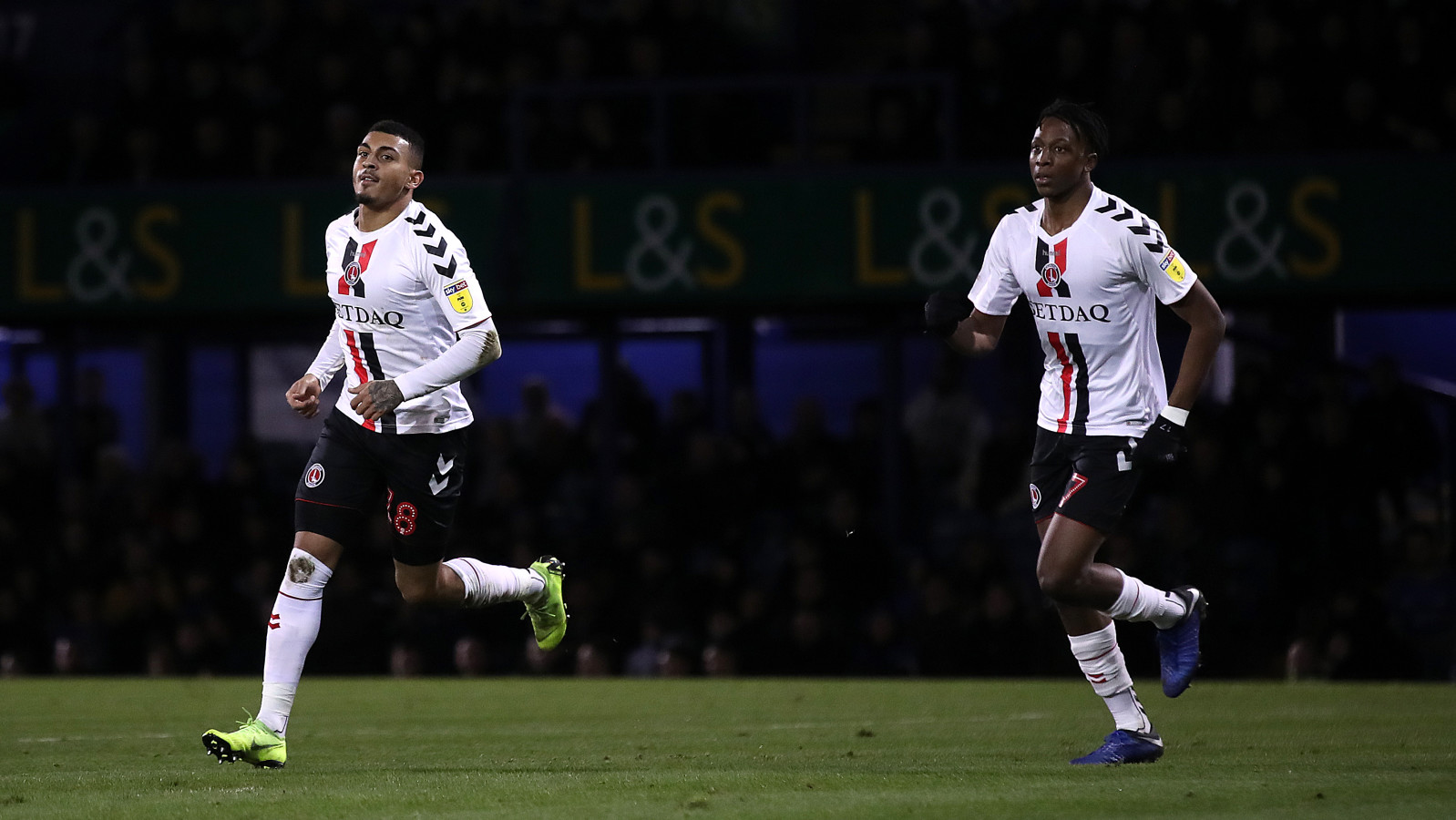 Charlton manager Lee Bowyer is hoping to have Karlan Grant back before the New Year and also is hopeful Joe Aribo will sign a new contract with the club.

Grant has scored 11 league goals for the Addicks this season and has struck up a formidable strike partnership with Lyle Taylor but missed today’s win at home to AFC Wimbledon with a hamstring injury.

The academy graduate was forced off in the first half of Charlton’s bullish 2-1 win at league leaders Portsmouth on Tuesday.

Bowyer said: “It’s not too bad. Maybe a couple of weeks, which is better than the four or five which it can be. There is a chance (he'll be fit) for (the) Coventry (game).”

The Addicks boss was also asked about the future of the influential Aribo. The midfielder’s contract is set to expire at the end of the season and he was linked with a move away from the club in mid-week. Bowyer said: “I don’t think Joe will go. We’re obviously in negotiations with Joe at the moment. Joe knows he needs to learn. Negotiations are going well. If anything I’d lean towards him signing. That’s what I hope. I think Joe wants to sign, having conversations with him.

“He isn’t going to go anywhere and learn more than being here with us. I’m confident that he’ll stay but it shows how well he is doing that other clubs will obviously be interested in him. I think there are other clubs interested in a lot of our players because they are all improving and all doing well and the team are playing well. That draws attention from other people.”

With January approaching Bowyer admitted his main priority in the transfer window is finding a left back to compete for a place with the currently injured Lewis Page. He said: “We need a left back. That’s obvious but other than that I’m not going to go mad anywhere else. Obviously we’ll have Josh to come back, Igor to come back. Wardy might be back in a couple of weeks. We’ll start getting players back and we’ll see where we are once January does come but at the moment we need a left back.”

Bowyer on today's win and Lyle Taylor playing through the pain