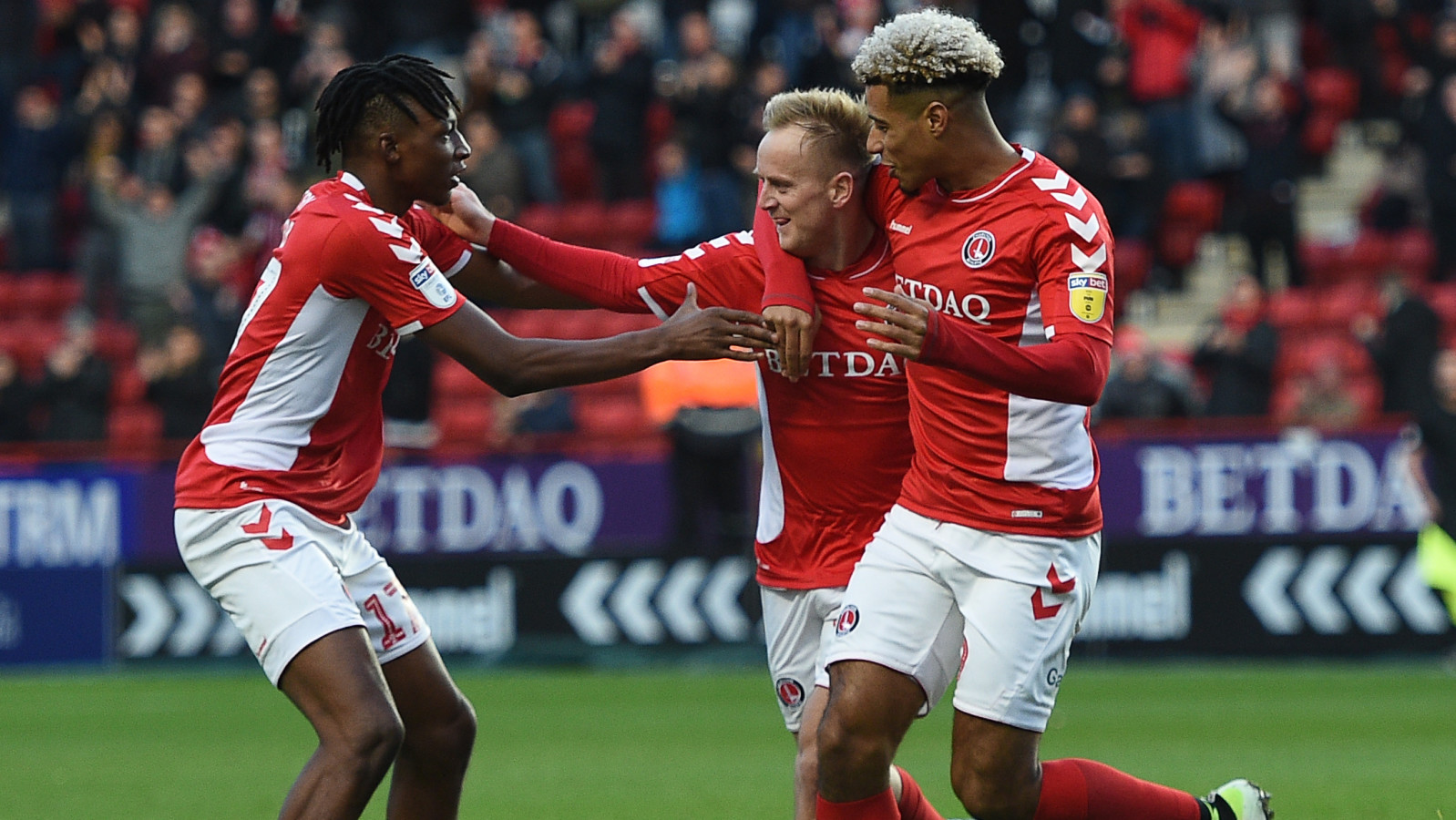 The Addicks currently boast the second-best home record in Sky Bet League One – bettered only by Luton Town – and have won their last four SE7 encounters.

Their latest home victory came against Gillingham on Saturday, a game that Reeves opened the scoring in, and the midfielder says that his team cannot wait to get back out on the Valley pitch.

“It’s a great place to play football,” he said. “The players are enjoying it even more now with Bows as the manager and the crowd being really behind us.

“Everyone is getting behind us even more so this year, so it’s a brilliant place to play at the moment and hopefully we can keep that run going.”

The Addicks’ next Valley clash comes against Walsall on New Year’s Day but before that they face trips to Coventry City on Boxing Day and Barnsley on December 29th.

Having opened his account for the season at the weekend, Reeves hopes he can have more success in front of goal in the coming weeks.

“It’s important,” said Reeves, whose goal was added to by Tariqe Fosu at the weekend. “Myself and Tariqe both know that we can score a lot of goals; T did last year and I know that I can too.

“We need to make sure we do that this season because it’s important for the whole team to chip in and you can’t just rely on your strikers.

“I never set myself a goal target but I know that I should be hitting double figures. I’ve done that a few times before and now I need to do it again.”