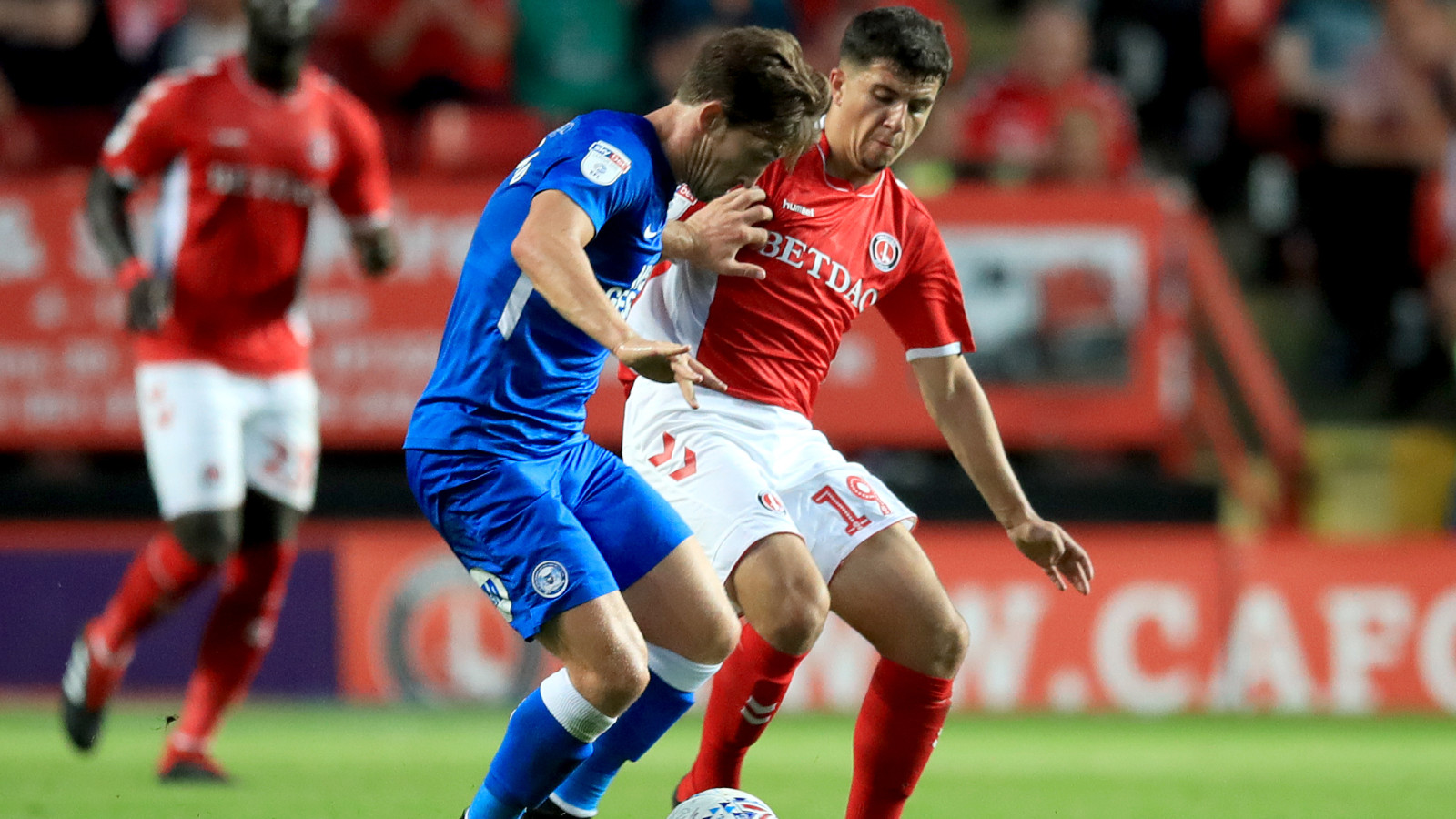 Charlton manager Lee Bowyer has made five changes from the side that lost to Barnsley on Saturday for today’s New Year's Day clash with Walsall at The Valley.

The Addicks will be looking to continue a four-game home winning streak in the league as they take on a Saddlers side they beat 2-0 in November.

Lee Bowyer has called for The Valley faithful to get behind his team today. The line-up includes midfielder Albie Morgan, making his second start for the club, his previous start was an impressive showing against play-off rivals Peterborough United in August.

Dillon Phillips comes in for Jed Steer, who has been recalled from his loan spell with the Addicks by parent club Aston Villa, while Toby Stevenson replaces the suspended Chris Solly.

Naby Sarr returns from his suspension in place of the injured Jason Pearce and Tariqe Fosu comes in for Mark Marshall who moves to the bench.

The Addicks will line-up with Phillips in goal behind an expected back four of Anfernee Dijksteel, Patrick Bauer, Sarr and Stevenson. Krystian Bielik is likely to hold in midfield with Morgan and Ben Reeves in front of him and Tariqe Fosu behind the lethal strike partnership of Karlan Grant and Lyle Taylor.

Marshall and Darren Pratley drop to the bench and there is also a place on the bench for Billy Clarke for the first time in a league game for more than a year.

Live commentary of the game begins on Valley Pass from 2.45pm. Valley Pass costs just £6.50 a month and you can sign-up here.