Bowyer on outstanding first half, disallowed goal and home support in Walsall win 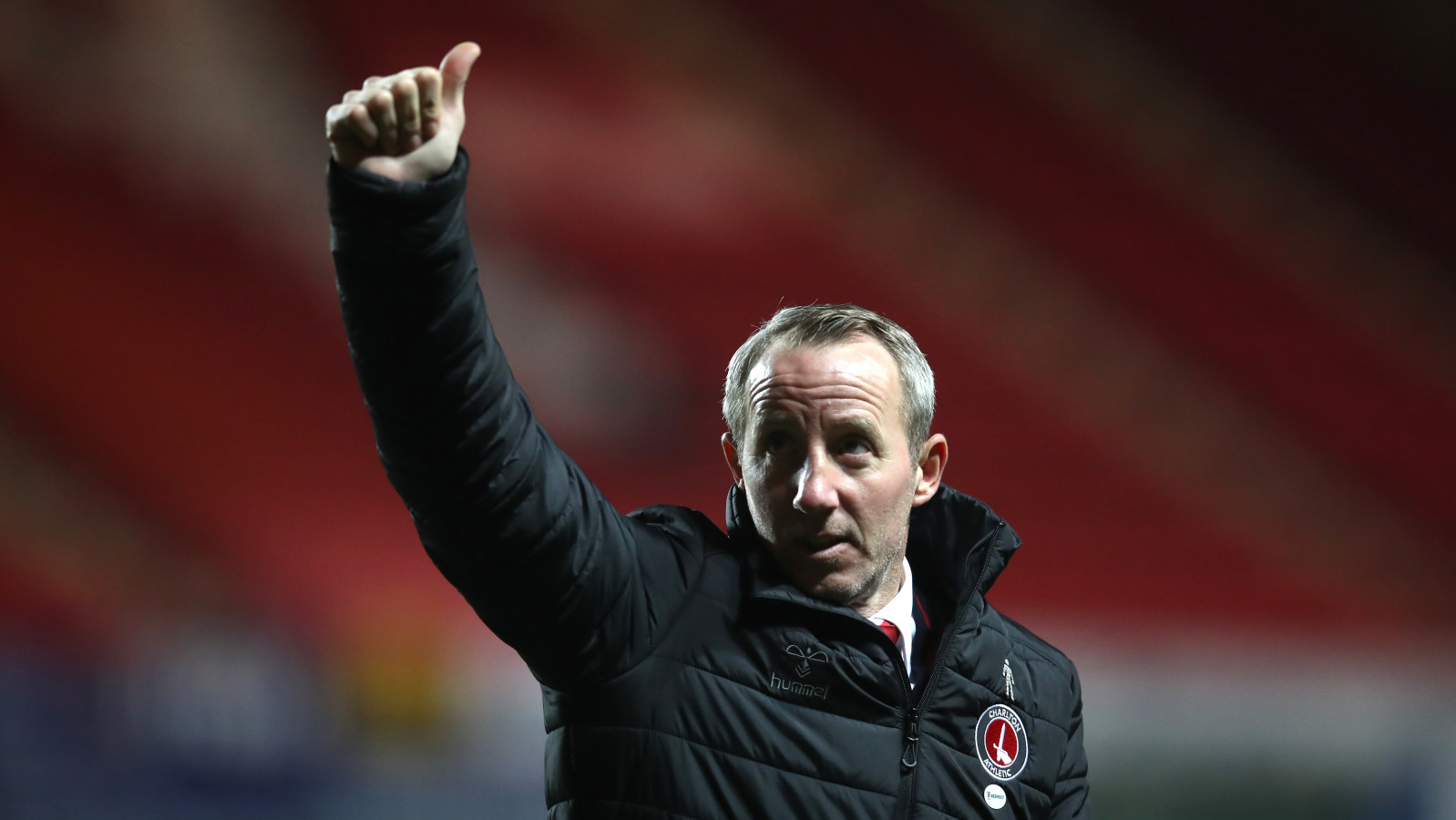 Lee Bowyer said his side played their best football of the season in a tantalising first 45 minutes of today’s 2-1 over Walsall.

The Addicks movement with and without the ball was fast-paced and caused the visitors constant problems.

Goals from Karlan Grant and Lyle Taylor in the first 10 minutes ensured the Addicks went in 2-0 up at half-time and it could have been a lot more than that.

Andy Cook pulled on back for the Saddlers just after half-time to ensure Bowyer’s men had to work for their three points.

Speaking after the game in his post-game press conference Bowyer said: “It should have been over long before. That first half was maybe the best 45 minutes I’ve seen from us all season. The way we moved the ball, they just couldn’t get anywhere near us.

“I think you have to give Walsall credit because they pressed us harder and quicker (in the second half), which made it more difficult and we got tired and second half we couldn’t move the ball. Physically I think we looked absolutely shattered.

“Fatigue played a massive part, Krystian (Bielik) was hanging by a thread, (Ben) Reeves came off injured, Naby (Sarr) hasn’t been here for a while as he’s been suspended, he looked shattered, Pat (Bauer) looked shattered. The ones that looked sharpest for me were the strikers, they still look like they had a lot of energy.

“Overall I think it is a great three points. Walsall drew with Luton last week and they are a good side and they try and play football. It was a tough game and we made it tougher for ourselves at times but we thoroughly deserved it (to win).

“We had a goal disallowed, I don’t know why, there was no contact. It was never a foul, I’ve seen it, never a foul. Thankfully for us it didn’t make any difference."

The win made it five league victories in a row at The Valley and Bowyer said the Addicks supporters had to take some credit: “The crowd were great. I said before the game that today is a day we are going to need them because our lads have given everything over Christmas and we’re just losing bodies consistently.”

Bowyer’s full press conference will be available on Valley Pass this evening. Valley Pass costs just £6.50 a month and you can sign-up here.