Bowyer on further bolstering his squad during January transfer window 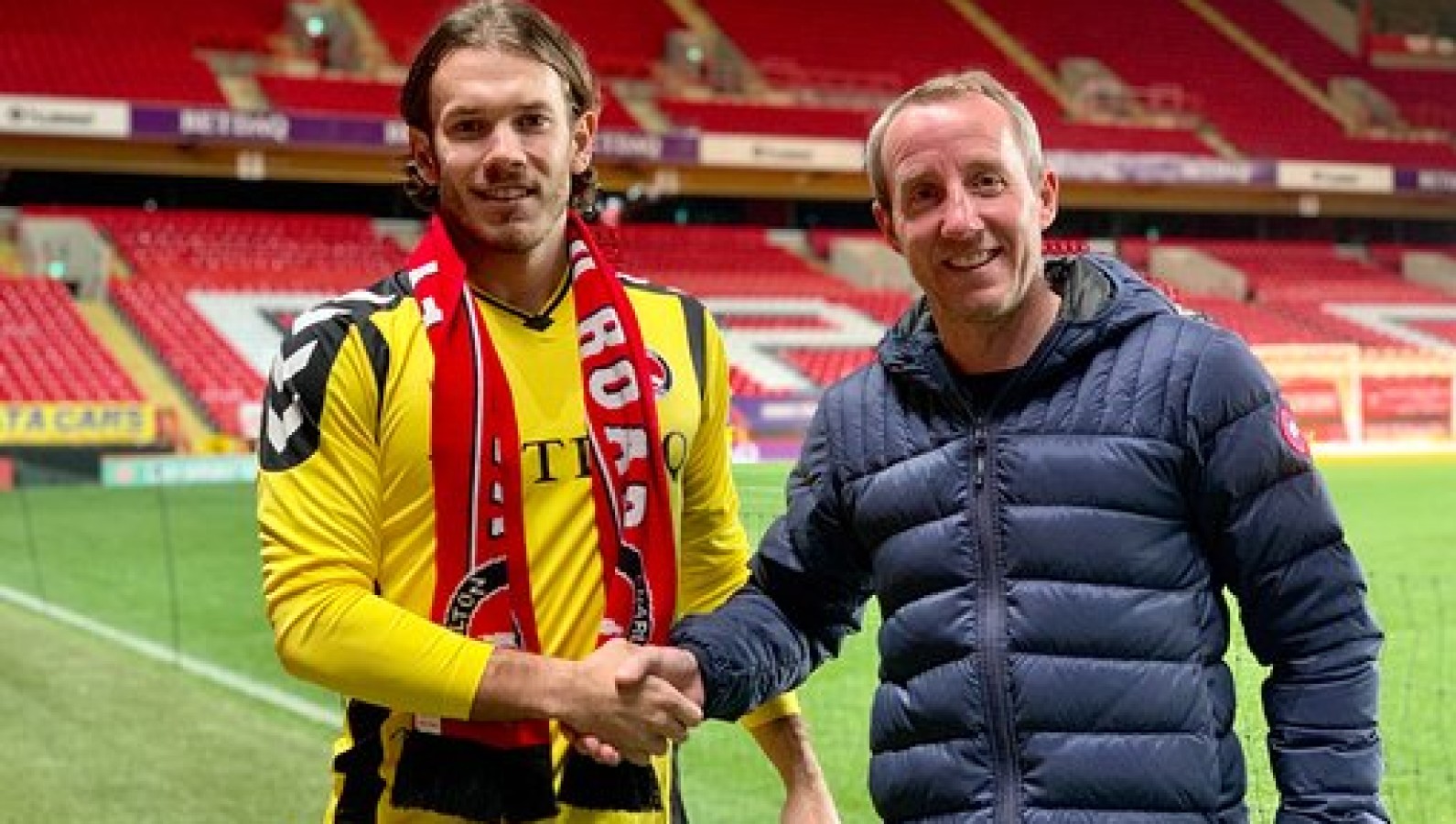 We’re only at January 8th and Lee Bowyer has already added Jonny Williams and Chris Maxwell to his squad but the Addicks boss isn’t stopping there.

“Will there be more coming in? Yeah, there will be, hopefully sooner rather than later just to bolster the squad a little bit. The way the injury situation is at the moment we need a bit of help. With players coming back from injury, we need everybody fit, as much as we can, so we can have a good run.”

Head of Recruitment Steve Gallen added that the size of the club and the good form, that has taken the Addicks to fourth in League One, only helps when looking to get players in as the signing of Chris Maxwell demonstrates.

He said: “I do think it’s a big pull for us, this football club. When he came down here and looked at the stadium, he was like ‘Wow, look at this’. So it’s a massive pull, the club, being in London too. I mentioned a couple of times in the summer about the pull of Lee Bowyer. Lee is a big pull for us. We’re fourth in the table, I think Chris feels he wants to be part of something and hopefully part of a promotion.”

Interviews with Maxwell, Bowyer and Gallen are all available to watch on Valley Pass. To sign up for Valley Pass, please click here.