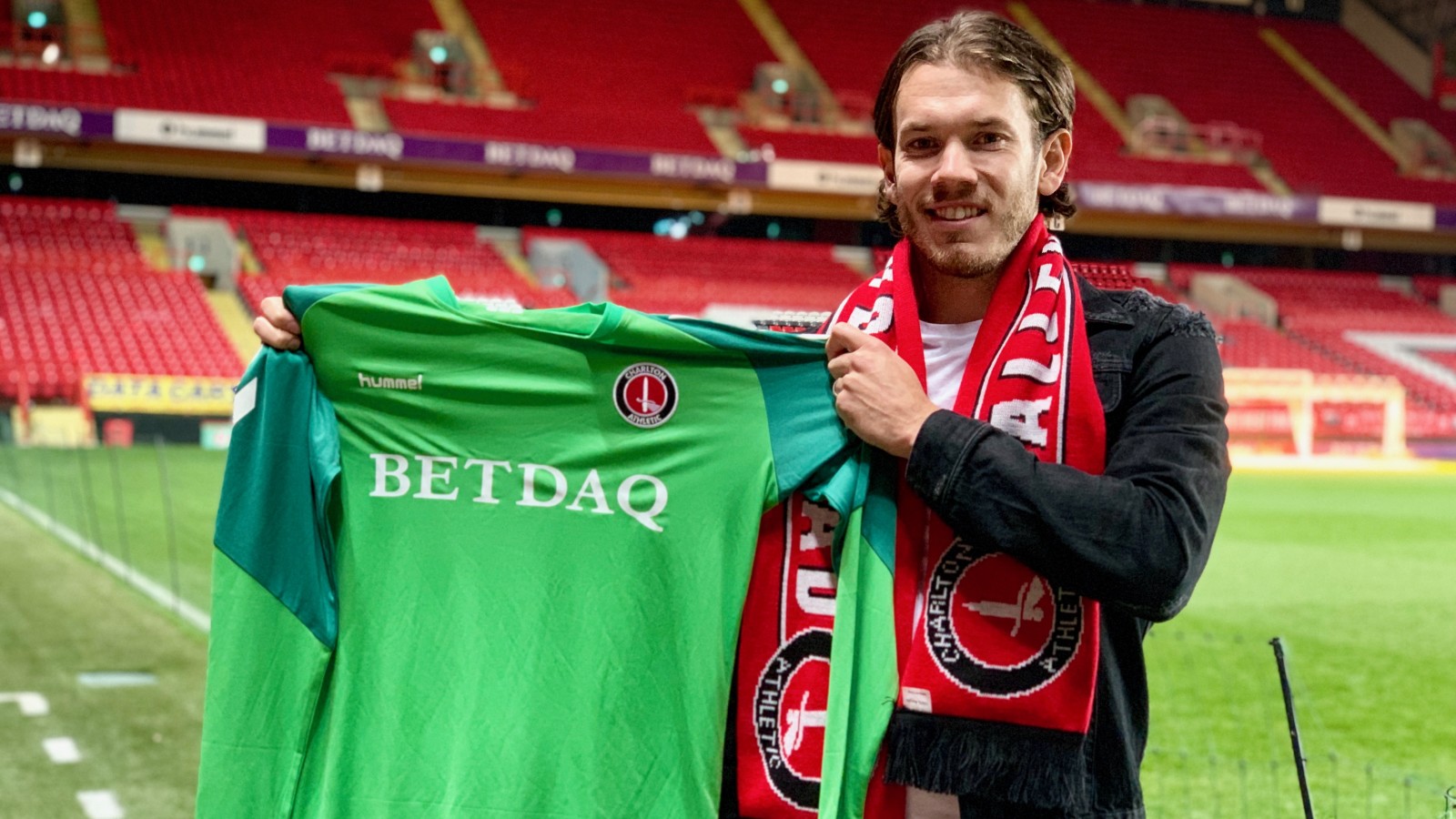 Charlton Athletic are delighted to confirm the arrival of goalkeeper Chris Maxwell on loan from Preston North End until the end of the season.

The 28-year-old stopper arrives at The Valley from the Championship club where he has made 83 senior appearances since joining from Fleetwood Town in 2016, including eight second-tier outings this term, and becomes Lee Bowyer’s second signing of the January transfer window following the arrival of Jonny Williams last week.

Speaking of his new acquisition between the sticks, the Addicks boss said: "He’s a very good goalie. We’ve had some great reports back from people and obviously seen him play for ourselves. He’s got good distribution, he’s a good, all-around goalie, so I think he’s going to be very good for us.”

Head of Recruitment Steve Gallen added: "He’s a powerful boy, which is one thing that really stood out for me. He is really game, athletic, agile, strong. He comes for crosses, he punches a lot and he comes through the crowd and is brave. I think everyone will really like him. From everyone I’ve spoken to, and I’ve met him today, he’s a really nice fella. I think he’ll fit in really, really well."

Welsh-born Maxwell began his career with Wrexham where he made 98 appearances over two spells, returning to the Racecourse Ground on loan following his move to then-Football League newcomers Fleetwood Town in 2012. He also embarked on a loan spell with Cambridge United in 2013, before returning to nail down the number one spot for the Cod Army and helping them to promotion to League One via the play-offs in 2014.

He played 124 times for Fleetwood in total, catching the eye of Preston with the Championship outfit bringing the keeper to Deepdale in the summer of 2016.

Shortly after putting pen to paper on his loan deal in SE7, Maxwell said: "When I found out that Charlton were interested in me, it was a no-brainer for me. I want to be part of something successful and looking at the group that is here, the manager, the club and how ambitious they are, the infrastructure, it’s a recipe for success and it’s a recipe for success that I want to be a part of."

The goalkeeper has earned international caps for Wales at U17, U19, U21 and U23 level and has received senior call-ups for his country, but is yet to make his full international bow.

Interviews with Maxwell, Bowyer and Gallen are all available to watch on Valley Pass. To sign up for Valley Pass, please click here.